DDX stands for Distribute Database of Anything. It is an experimental project that uses the Open Index Protocol (OIP) to read and write the metadata of real-world records to the FLO blockchain.

The major goal is to build a truly public digital space on the internet that is affordable, secure, and accessible.

It is in its infancy but also under heavy development by the Jensen Lab at Caltech and Alexandria Labs.

Let's chat about some of the jargons we will use for herein:

We call records any metadata of a real-world data or thing. For example, if you have a cat, then you can make a record of your cat. For example:

that is what we call a record of Sophie as a cat in the OIP context. It is the metadata about Sophie.

As in most projects aiming to become a repository of data, DDX has a way to organize information. We call it record templates. These record templates are basically the metadata schema of a particular type of data. For example, a schema for records of the type cat would be:

It basically defines the fields of the records of type cat and explains what type of data should be in it. 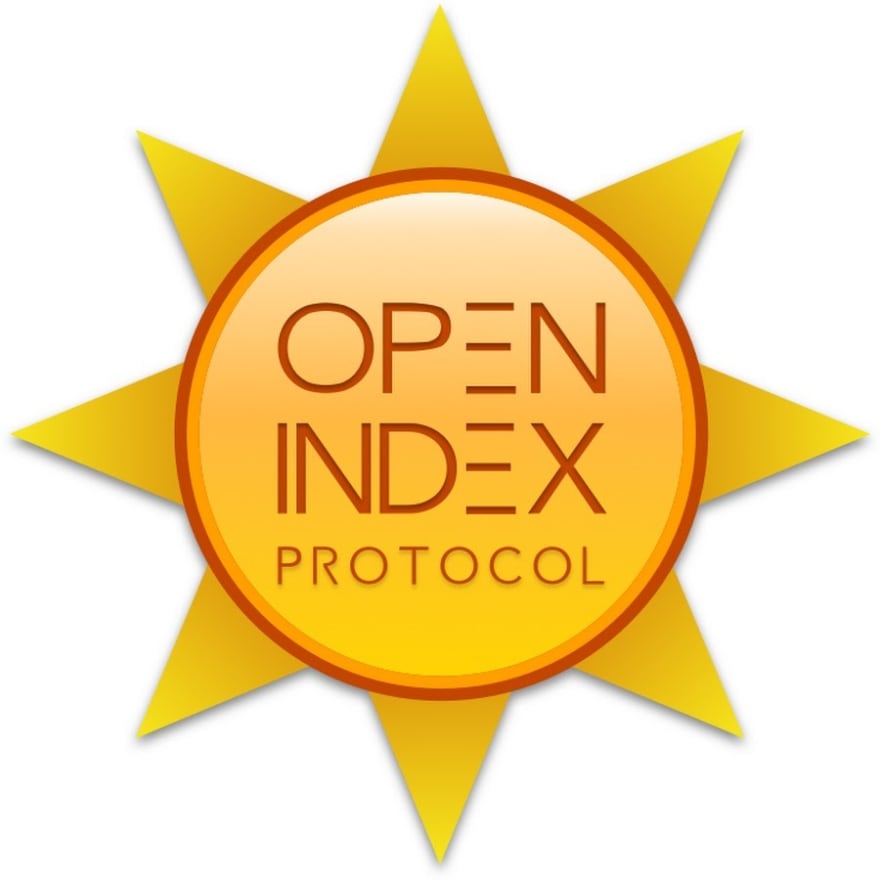 The ideas of records and record templates are the building blocks of DDX. In the DDX ecosystem, this information is stored in the FLO blockchain using the Open Index Protocol.

The OIP defines how we write records and record templates to the blockchain. It also refines how we read them.

In another post we will go through it in more detail, but for now, OIP uses a mix of encoders (including Google's protobuf to serialize data and add to the FLO blockchain.

This task of adding information to the blockchain is facilitated by the FLO data field called floData.

The FLO blockchain is a OG blockchain launched in 2013 with no ICO, no pre-mining and remains active to this day.

The Alexandria Labs built a daemon that monitor the FLO blockchain for transactions with floData that follows the OIP standards and dynamically builds an ElasticSearch instance with the records according to the record templates it finds. 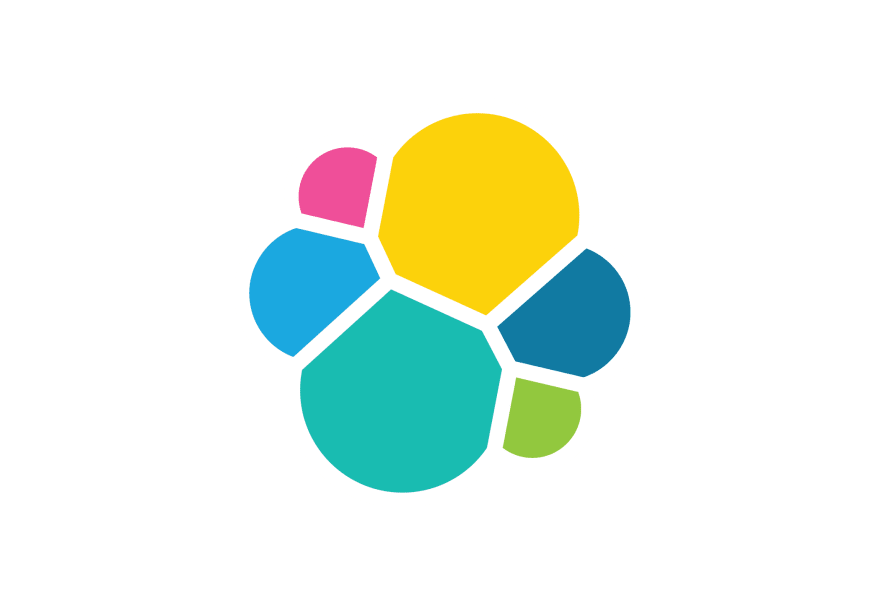 The daemon also exposes a REST API so the content of the database can be easily searchable.

The Alexandria team keep a public instance of this REST API at api.oip.io

And documentation on how to query it can be found here:
https://github.com/oipwg/oip/blob/master/api.md

Now that we defined the basics, let's wrap it up.

Think of DDX as a database of anything and each record template as the schema of a table in this database.

If we want to add a new "table" on DDX, all we need to do is to follow these 3 simple steps:

To add a record in this new table all we need to do is to follow another 3 simple steps:

We are working on supporting software to facilitate these steps and how to perform them will be the subject of the next posts.

Some of the code can be found here:
OIP

We are also working on a series of gateways to facilitate the interaction of humans and this data: the DDX-gateways. They are client-side static react apps that use public API to read and write data on the blockchain.

There are two of them online now:

This was a very brief kick-off overview of the DDX-project and how it leverages the OIP and FLO blockchain to build a persistent, truly public, digital space on the Internet.

Stay tuned for the next posts!

Once suspended, ddx will not be able to comment or publish posts until their suspension is removed.

Once unsuspended, ddx will be able to comment and publish posts again.

Once unpublished, all posts by ddx will become hidden and only accessible to themselves.

If ddx is not suspended, they can still re-publish their posts from their dashboard.