Scrum (n): A framework within which people can address complex adaptive problems, while productively and creatively delivering products of the highest possible value.

In my previous article I expressed the beauty of engagements within ceremonies between Scrum team members but that is only the surface of the greatest qualities that Scrum can offer.

This quote from Scrum Guide lets us know that while the framework of Scrum may be simple to understand, it is indeed difficult to master. That is something I keep in mind whenever there is someone that comes to me who is interested in learning more about Scrum.

When I introduce myself to people and the inevitable question of “What do you do for work?” arises, when replying “I am a Scrum Master”, I often receive a strange and puzzled look in return.

Other than the highest possible value being a primary focus of Scrum, people will always be one as well. We must always remember that without our fellow people, we will not be as effective as we could be. That is why I am fascinated to discuss with people that are intrigued by Scrum and what it can offer.

Recently at our company, I was approached by two co-workers that are Project Coordinators in a department that I once worked with often, but am are not as tightly coupled within my new position. The bright and enthusiastic young lads had some questions about Scrum and how it may be integrated into their ever-changing processes.

“Does Scrum fit into what we are currently doing?” was the question put plainly, after a brief introduction. Their department had recently integrated with another department not only within work processes but also physical seating as well. They both needed to become more aware of their respective department’s processes, how to incorporate them together, and to simply learn more about one another.

Of course, this was a perfect instance in which they could apply Scrum framework towards communication and a common goal, and I let them know about the ceremonies which would allow them to benefit from high-quality engagements along with transparency during this time of transition. Both of the gentlemen were inspired and I’m happy to say not only did they start implementing Scrum practices within their department, but they also went quickly went on to become Scrum certified, music to a fellow Scrum Master within the organization ears! 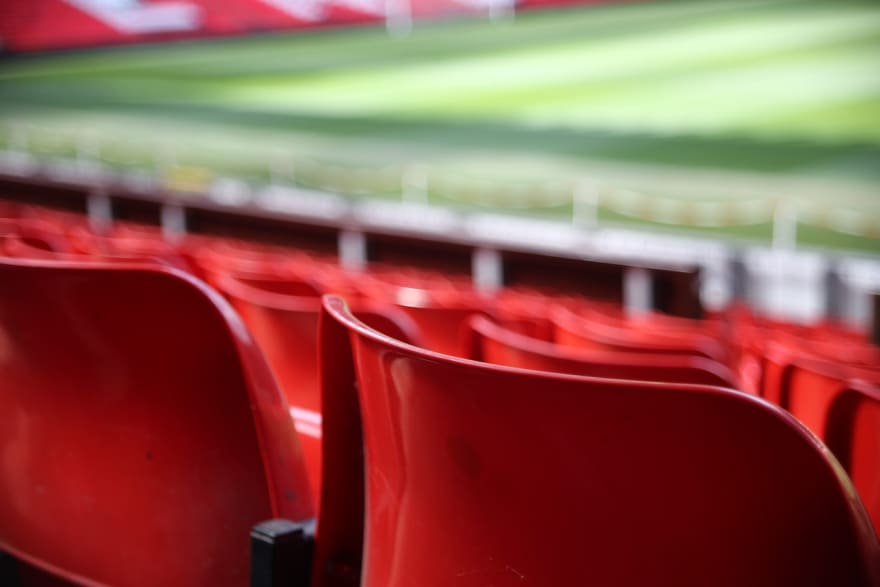 On another occasion, this one not being work-related as it was a 5-year old’s moon bounce birthday party, I also somehow stumbled across a conversation surrounding Scrum. As the other dads surrounded the cooler drinking some ice-cold beers on that newly hot summer day, the topic of work and travel came about. One of the fathers informed of his recent trip overseas and how his company would like him to become Scrum certified to help install the framework into the development team he manages and he was reluctant as he felt it was being pushed on him. I let him know how I too was once unsure of what I was getting into as I signed up for my Scrum Certification, but I also informed him how enlightened I was after completing my class with Fox Hedge Ltd.

While the reluctant manager made it clear that he preferred the Waterfall model as we continued our discussion, he later admitted that there is one thing he appreciated about Scrum, “Fail-fast, I want to know that we aren’t wasting our time quickly!”. Fail-fast is a system design that allows notifications during error detection to allow it to be addressed accordingly. While this may align more with hardware or software design, the same can be the case between Scrum and the interactions during the high-quality engagements within our teams. When a team is communicating most effectively, they will quickly know whether a process or a system is not capable of delivering towards a goal and will inform the others so proper adjustments can be made… transparency!

The Waterfall model may not allow for that same quick realignment for appropriate change to be made, as bureaucracy or previously decided determinations may be part of contracts in place. That can lead to missed deliverables or deadlines without anyone being able to communicate amongst the parties involved to notify that the prearranged work will not meet objectives. I was glad to know and inform him that at our company, we recognize quickly when we must pivot within a project and even though it can be difficult, our team members quickly adapt to produce high-quality development… Agile!

The exchanges between myself, the Project Coordinator coworkers, along with the dad at the children’s birthday party allow me to be cognizant that not only are the opportunities for improvements in transparency, collaborating, and vision present within our organization, they are present at many other organizations as well. Many times, I see those same phrases indicated as I attend webinars and other attendees have questions along those lines. I think to myself “We are not the only ones!”, and it is good to know that other companies, even those who are successful in implementing Scrum properly within their teams, also have these areas to continue improving upon. That is why I am excited to start the collaborative effort between our various teams and departments by initiating the concept and practice of the Meta-Scrum.

Within the near future, a vast amount of our team leads will be meeting for product collaboration, this will be a key time for our people to unify the vision, road map, release plan, and architecture, as well as address any impediments the teams have not been able to resolve within their scope. During this time, I will recollect on my discussions amidst my coworkers, the skeptical Waterfall-preferring manager at the birthday party or any other conversation that I have had with people before and how we can improve in unison.

People are who we work for and with, whether it be people on your team, the people you are building your product for or the people you will never even know you influenced. Listening to these people, keeping them in mind as you work, and solve problems to improve upon the population is the underlying goal of the vision. That is what Scrum means to me… the opportunity to engage with people, make more informed decisions, and not forgetting to learn from each other, the people! 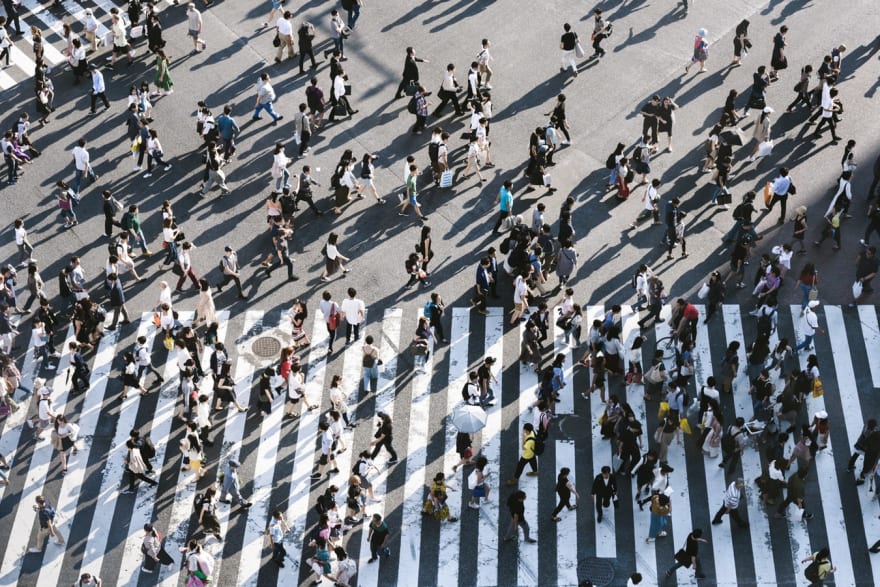 Getting Started with Caddy (v2) on Fedora