Specifications exist for a reason. Among other things, they help to bring quality, consistency and standardize a given area. They are a great use case for templating engines. You can prepare a template that generates something from any document that follows a certain specification. You can generate whatever you want, docs, code, and diagrams. The sky is the limit.

Templating is a huge topic that is impossible to cover in a single post. In JavaScript alone, there is a zoo of different templating engines. This is why I focus here only on one engine for JavaScript, which is Nunjucks. Why? Soon you'll figure that out.

tl;dr
In case you don't want to read and prefer to jump right into code. Go to this CodeSandbox project, but keep in mind you'll miss the important context and explanation.

AsyncAPI is a specification that you use to create machine-readable definitions of your event-driven APIs:

Nunjucks is a templating engine for JavaScript, inspired by Jinja. It has many nifty features that make templating really nice:

All examples shown in this post can be explored in action in below CodeSandbox project.

In this learning project, I created a simple Express app that handles super short documentation generated from the AsyncAPI file. It is just a small sample of things that you can get from AsyncAPI using Nunjucks.

I picked Nunjucks here for a reason. AsyncAPI community maintains a tool for generating different things from the specification document, and it is using Nunjucks as a templating engine. This basically means, use my CodeSandbox to experiment with Nunjucks, but if you plan to build some serious template for AsyncAPI, do it with the generator or just reuse existing templates.

You can declare inside the template a variable, that helps you in cases like loops. Their great use case is the same as in programming. If you have a value that you use more than once, assign it to a variable.

I used it to keep the name of the API:

Then I could use it multiple times, for example in these sentences:

Unlike other engines, Nunjucks comes with many built-in helpers, called filters. There are around 40 different. You can for example easily make a value all uppercase:

Built-in filters are awesome, but sometimes you need to create your own filters. In my example, I had to build a filter that will help me to modify the server.url() value.

In the AsyncAPI document, you can specify a server that the application uses to publish and consume messages from. In the URL you are allowed to use variables like this: test.mosquitto.org:{port}. Such a variable can be described with different levels of details. You can provide a default value and even an enum of values.

In my example, instead of a URL like test.mosquitto.org:{port}, I wanted to get a fixed URL with a proper port number taken from the document:

Such a filter is very handy to use, the same as the built-in filters. You can additionally enrich its context. Take a look below where you can see that my filter gets not only server.url() value as a context but also server.variables():

Built-in filters, custom filters...that is not all. Chaining of the filters is like an icing on the cake. 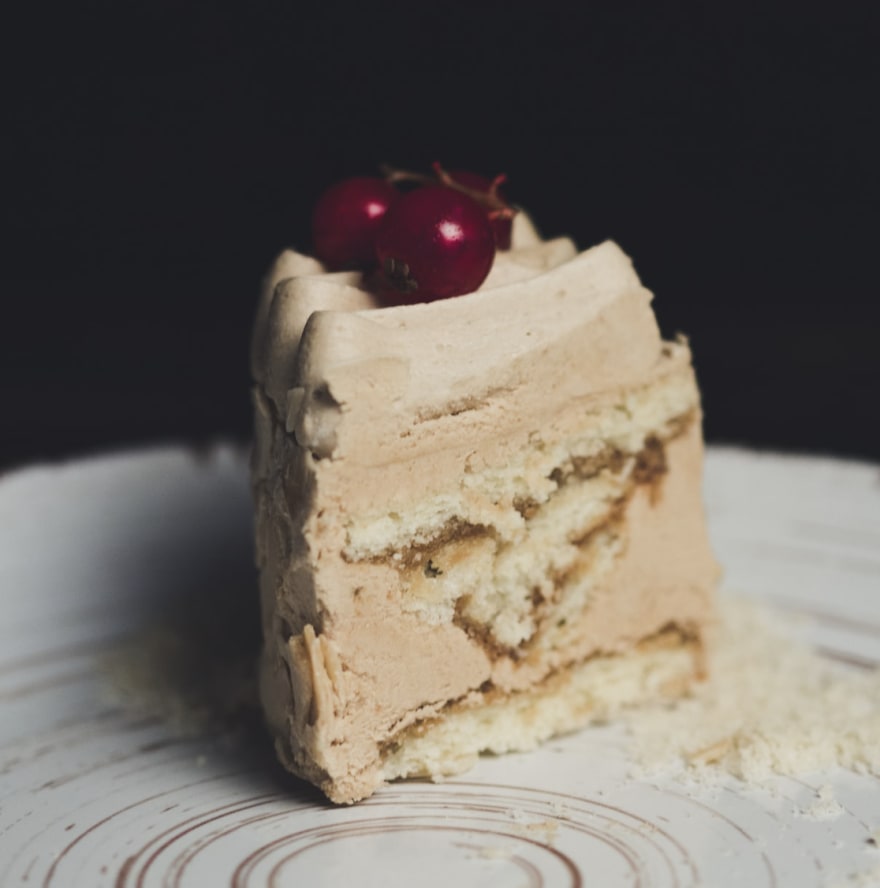 The same case with URL. The URL after replacing variables with values, I want to transform it into a clickable element and make it part of the DOM. All of it made easy thanks to chaining:

You can easily share static parts of the template. This allows you to decrease the size of templates and make maintenance easier. My example here is not very complex and I've added it to the template to make the point that it is possible:

I can include it as many times as I want across the templates like this:

You can not only share static but also dynamic parts of the template. What does it mean? Let's take an HTML list as an example. From syntax/structure perspective it looks always the same, but the displayed values of the list are different. Macros are here to help you out to define a list element once. It is like a mixture of the include and a filter.

First you define a macro:

Then you can import macros in your template:

Don't build tools from scratch if there are others already available, and they are open for contributions. Trying something from scratch, as I did with the templating CodeSandbox for AsyncAPI, makes sense only for learning purposes.

Keep in mind that AsyncAPI is an open community. We do not work on the specification only, but tools too. Join us on Slack and help us build awesome tools or donate.

Take time to look into the parser-js. I used it in my CodeSandbox to parse AsyncAPI document to pass it to templates as a context.

Let's build a simple REST API with Node.js and Express

Hello! Devs, pls can I replace JavaScript with Dart or Flutter knowledge??

Lukasz Gornicki
An open-source freak that started his career as a tech writer. Then got into development to later become a product owner that because of being an open-source freak started working as dev comm keeper
Convert Swagger 2.0 to OpenAPI 3.0
#openapi #javascript #swagger
(Part 2) Full automation of release with GitHub Actions and Conventional Commits for non-JS projects
#asyncapi #github #productivity #beginners
AsyncAPI Conference scheduled for 22.04 - Learn how we did it so you can do it too
#asyncapi #conference #eventdriven #opensource