Today I will represent you a little bit about Flutter. Also in few next posts, I hope I will cover how Flutter works and how to install Flutter.

Flutter is an open-source, Google’s UI toolkit for building beautiful, natively compiled applications for mobile, web, and desktop from a single codebase.

That means developers need to write code once and apply it to all platforms – Android, iOS, web, macOS, and even Wear OS.

Flutter isn’t the only cross-platform framework, you also can use React Native, Cordova… - they also allow developers to write code only once. 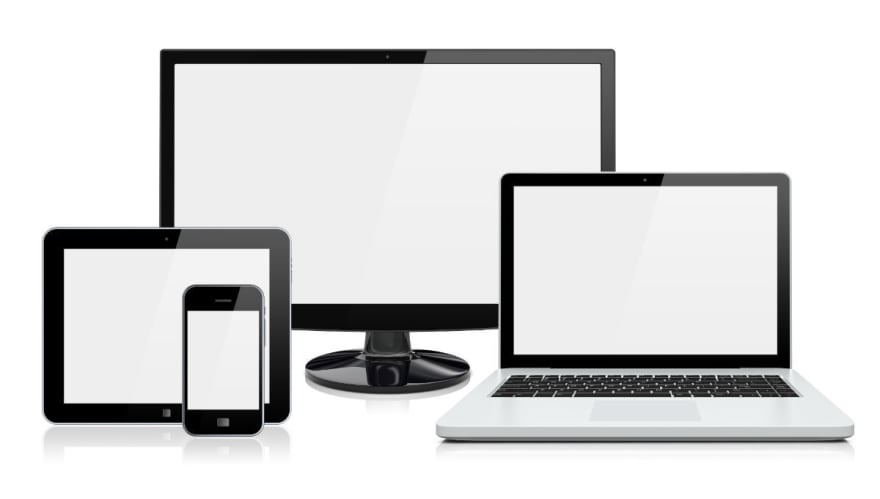 The first version of Flutter was known as “Sky” and ran on the Android OS (operating system). Flutter was created by Google and at the end of February 2018, Google introduced the first Flutter version.
Today, the 9/22/2020 available version is 1.20.4 released 9/15/2020.

Thank You,
I hope you like it
I can't wait to hear your feedback in the comment section below :D

The Basics of a Fragment