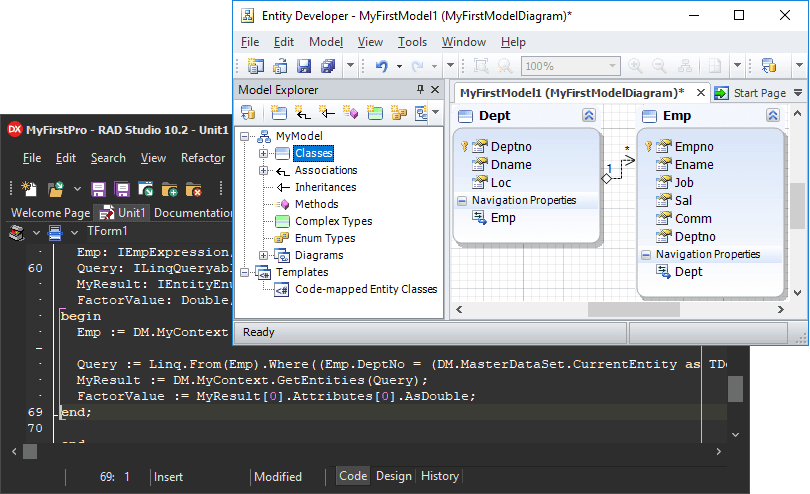 Devart has rolled out the new versions of its Delphi Data Access Components which allow users to develop applications in Delphi for both 32-bit and 64-bit versions of macOS. The release will be of particular interest to RAD Studio users who decide to upgrade their software to the latest version 10.3.2 which comes with support for 64-bit Delphi apps on macOS.

It is also worth mentioning that the new versions of DACs have been fully tested for compatibility with RAD Studio 10.3.2 on macOS 64-bit. However, this DAC release requires installation of Release 2 of Embarcadero RAD Studio 10.3.

For the full list of changes in this release, visit the DAC page.

Using WordPress as a headless CMS