Sorry if this is a bit emotional, but I just have to say this now. Even at the risk of boring some of you. This isn't another Vue vs React vs Angular post—it's more like the opposite.

I love the open source community. I really do. It's simply amazing what people are capable of to make things easier to use, make things more performant, build things to connect and find solutions for complex problems — in short: make the life of other developers and users easier and help each other out — even without being paid (in many cases)! I don't know another professional area where this is the case to this extent.

Sometimes when exploring Github repositories, I'm especially impressed by how creative people are when it comes to create a logo for their extension of an existing framework. So I thought it would be nice to just showcase some totally random projects to see how colorful and creative Open Source is! And maybe there are some you haven't heard about yet and are useful for your current project.

But even if not, let's take this as inspiration and motivation for our own Open Source contributions and projects in 2020!

Let's start with some Vue.js projects I found on Github. Here is the original logo:

This framework allows you to validate inputs and display errors. How efficiently simple the Vue.js logo was changed here to represent validation ✅!

A very very long list of projects related to Vue.js. And of course, what doesn't look awesome with sunglasses 😎!

🎉 A curated list of awesome things related to Vue.js

An implementation of the Bootstrap v4 component and grid system for Vue.js.

BootstrapVue provides one of the most comprehensive implementations of Bootstrap v4 for Vue.js. With extensive and automated WAI-ARIA accessibility markup.

A really handy package for those using Firebase/Firestore with Vue.js. I like how the Vue.js logo becomes a stylised torch 🔥!

Build production-ready PWAs with this Vue.js boilerplate. Not much left of the Vue.js logo 🕶!

Vuesion is a boilerplate that helps product teams build faster than ever with fewer headaches and modern best practices across engineering & design.

Build electron applications with this Vue.js boilderplate. You don't always have to modify the Vue.js logo, sometimes using the Vue.js colors is enough ⚛!

A component framework based on Vue.js. Color gradients ftw 🎨!

And some utilities of the Vue Composition API. Need a logo for your Vue.js project? Just change the letter 😅!

Collection of essential Vue Composition Utilities for Vue 2 and 3

Now let's see some examples from the React.js community. Here is the original logo:

A popular predictable state container for JavaScript apps that can be used together with React (but also with any other view library).

Some React components for Leaflet maps. A logo showing React on a leaf 🍃 ... or is it a map marker? 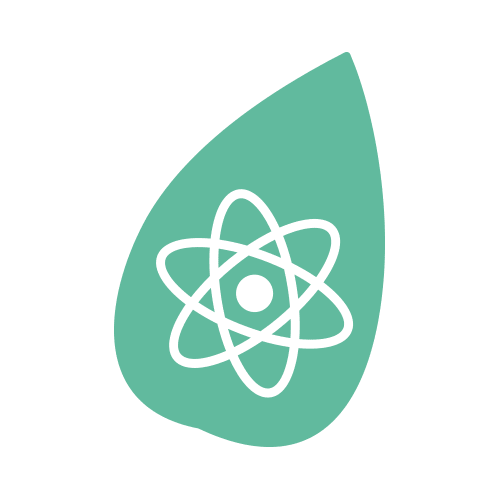 A library to morph SVG components one into another. Here an example showing the authors love for React ♥!

🔮 morph your svg component one into another other

A development environment for building scalable, high-quality user interfaces. Not exactly the React logo, but both logos show some kind of cosm 🚀! Don't they?

Sandbox for developing and testing UI components in isolation

A desktop app for inspecting your React JS and React Native projects. macOS, Linux, and Windows.

As we've already seen for Vue.js, here is the React version of the Styleguidist with a completely different logo... 🐙! 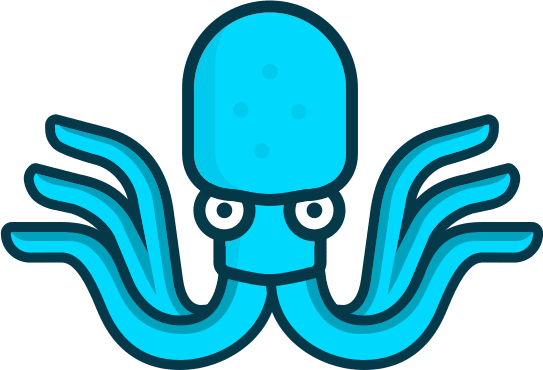 At last let's see what's out there for Angular. Here is the original logo: 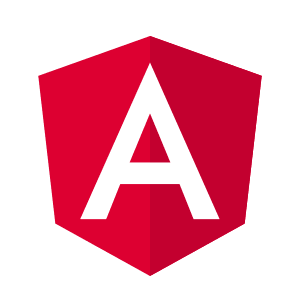 Bootstrap 4 Angular widgets. The original logo in layers and with another letter 🛡!

As we've already seen for Vue.js: Here is an awesome version of Angular. Why not simply reusing the original logo 💡!?

Another Angular wrap around the Materialize library. The Angular logo materialized! 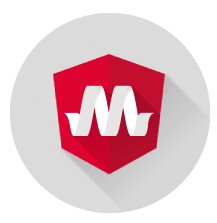 A combination of Ant Design and Angular which is also visible in a unified logo 🤝🏻! 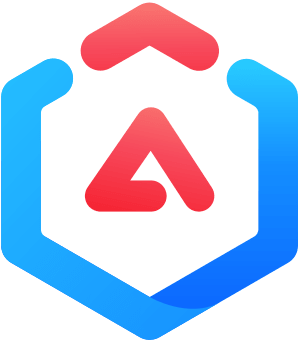 A project using Cesium and Angular components to create mapping applications. A world map, a name, the Angular logo - that's all it takes 🗺! 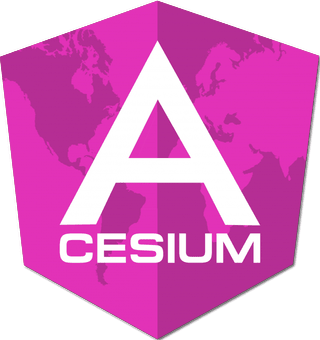 A nanoscopic progress bar that tries to convince users that something is happening. Angular logo loading in progress ⏳! 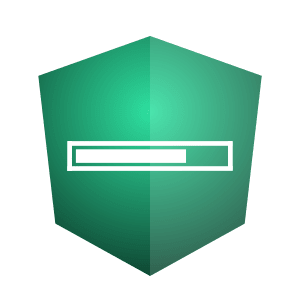 Angular UI component for firebase authentication. Put something inside the famous Angular outline and it will be recognized as Angular project 🔥!

I hope I was able to show some of the creativity in Open Source and you are now motivated to fork something or create your own. This list could be continued forever. There are countless great OS projects out there.

A big big thanks again for everyone who contributes to OS - doesn't matter how much or how little! It's so good to have you.

If you want to feature a great OS project or one of your own, feel free to do so in the comments.

HOW TO CREATE A PREVIEW LINK IN NEXT.JS WITH OPEN GRAPH.

Once suspended, devmount will not be able to comment or publish posts until their suspension is removed.

Once unsuspended, devmount will be able to comment and publish posts again.

Once unpublished, all posts by devmount will become hidden and only accessible to themselves.

If devmount is not suspended, they can still re-publish their posts from their dashboard.