The Forem team recently opened an accessibility issue that requires a Chromebook for further investigation.
This issue highlights a problem where content that is animated from an opacity: 0 is not read by the ChromeVox screen reader. ChromeVox is the built-in screen reading software for Chromebook.

Before a team member takes this issue, we wanted to open it up to the community for contributions.

We would love help from anyone who is interested in accessibility and has a Chromebook available for testing.

Some animation transitions may make content inaccessible to ChromeVox users #12939 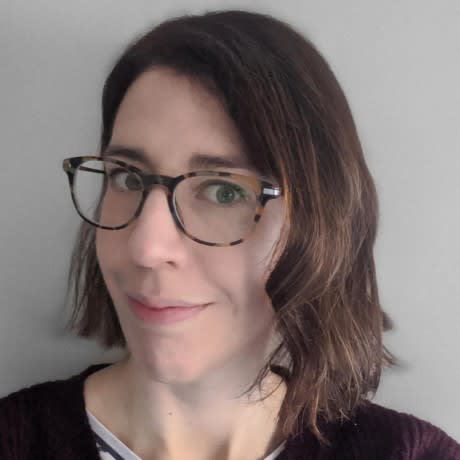 We recently became aware that ChromeVox (the in-built screen reading software for Chromebook) does not announce content that is set to have opacity: 0 (even if the opacity is then later transitioned to opacity > 0 via e.g. an animation) (See https://twitter.com/sarasoueidan/status/1365696682529333253)

We have a few instances in the app where we use opacity: 0 as the starting point for a transition - e.g. the sidebar-wrapper in articles.scss.

I haven't actually been able to reproduce this as it seems ChromeVox is only available as the native screen reader on Chromebooks.

Elements that fade or animate in should still be accessible to ChromeVox users. We can address this by adding a very small opacity to the elements that are currently 0, e.g. opacity: 0.00001

We would be happy to answer any questions you have there!