Deployment Model
The goal of the deployment is to deploy all initial platform components through Terraform. Due to the complexity/work-exerted model for Elastic Beanstalk, those components may be deployed manually. 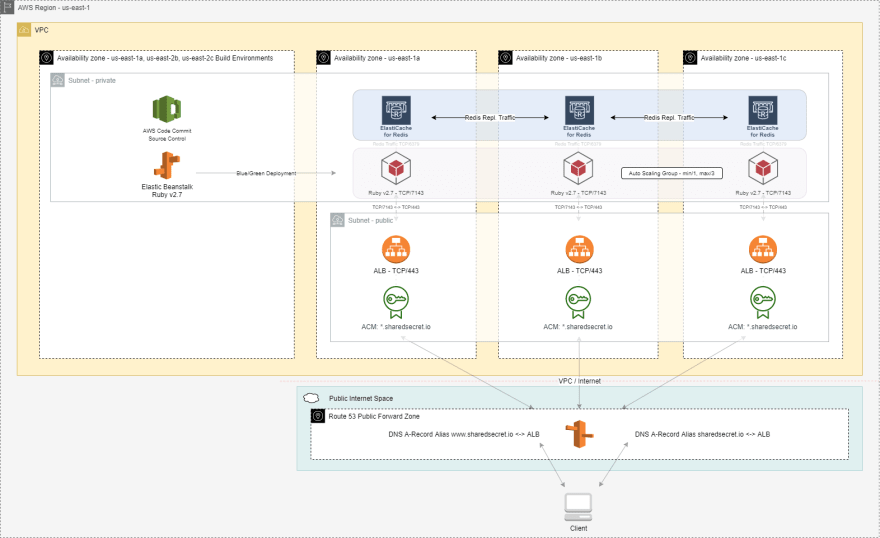 Feedback
Looking for general feedback - not looking to monetize.

Can we build a better Terraform? The story of Opta