Since the last release of .NET 5 at .NET Conf 2020, all of your users have seen first-hand how to take advantage of the latest web technology using .NET. Most interesting of all was the announcement of the new release of Blazor WebAssembly. What Blazor allows is to create an interactive web user interface, but using C# instead of the classic JavaScript.

What Blazor WebAssembly allows users is to create an isolated C# application that can be run in almost all different types of web environments, even environments that only allow static sites such as HTML, Javascript, and CSS.

Thanks to Blazor WebAssembly compiling all your C# code, into native code that doesn’t run on the server from somewhere, but rather runs in the browser.

Considering that the application runs in the browser, the loading and rendering times of the user interface are non-existent, thus allowing a very pleasant experience for the end user. In order to see the benefits, it was decided to migrate a well-known application to .NET 5 and Blazor WebAssembly. 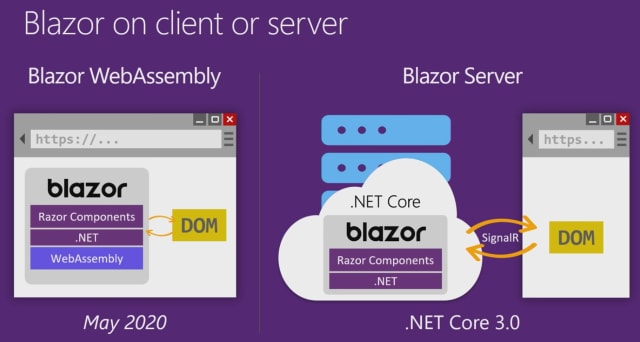 When it launched, thousands of people tested the game in the first week. You can find the game code on GitHub (RPSLS).

What is really the game?

If you choose .NET as your opponent, basically a service is running in .NET that tries to guess your next move. Guessing, the service tries to choose a move to beat you. The predictions run in .NET, as does the bot microservice and the web UI. 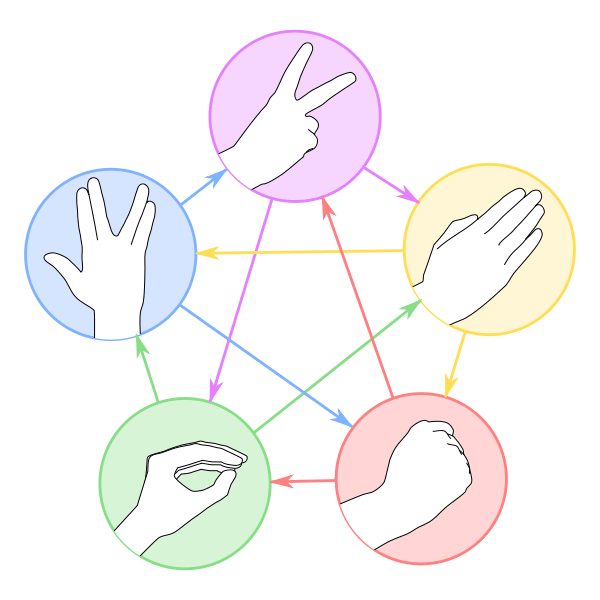 🔼 Update the application to use the latest bits

With the recent release of .NET 5 unified with Blazor, it made a lot of sense to update the game. This was not challenging, but what was interesting was not only upgrading to .NET 5, but also migrating the game to Blazor WebAssembly.

A new project was created with a template that had Blazor WebAssembly.

What this does, is create 3 projects👇

Simply moved the content of the Blazor Server page to the static folder index and replaced the BlazorServer framework with BlazorClient.

All .razor files from the old project were migrated to the new one.

Afterwards, the client’s project was configured to be able to initialize Google Analytics with the API key obtained in the Backend. Implement an authentication provider such as AuthenticationState to verify user logins before calling the server. 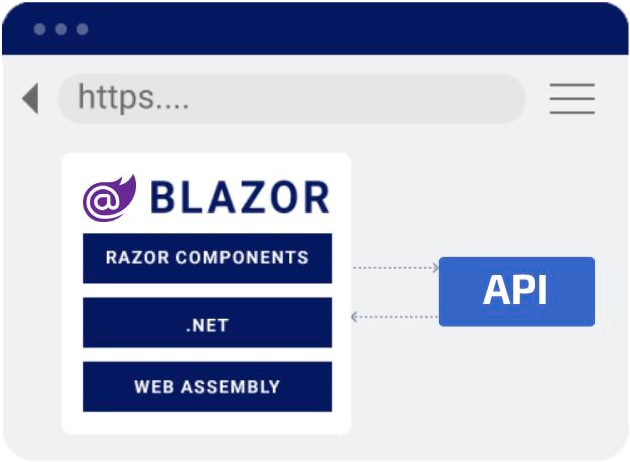 In general, it seemed a bit more complicated, but it turned out to be very simple. Developing the application layers in the same language made it not appear that a client-side application was being built, but compiling into native WebAssembly, it is.

Building a client-side application and still getting support for dependency injection, HTTP/GRPC clients, and the options pattern, in the same way as the backend, makes migration easier.

One of the advantages of the application is that it does not need persistence, so it can be migrated to Blazor WebAssembly without major changes. From Dotnetsafer we want to thank the .NET team for their great improvements. By making .NET 5 and Blazor more accessible to all applications to be migrated. 🤗

A date with Python's datetime module

What are Video SDK?

How to Layout of a Solidity File?