Microsoft is putting the batteries and already presents .NET 6 Preview 5. According to what they tell us, they are already in the second half of the .NET 6 version and they are beginning to teach new features that promise a lot. 🤗

What is .NET in general, is a Microsoft platform to develop Software, covering many operating systems such as Windows, iOS, Linux, Android … The main idea of ​​.NET is to be able to develop applications independent of the physical architecture or the operating system in the one that was going to be executed.

Its main advantages are:

.NET 6 is the new version of .NET (currently .NET 5) that Microsoft promises to release on November 9 of this year. It brings many improvements and new features compared to .NET 5.

What are .NET 6 new features?

If we speak in general, we can speak from .NET MAUI, through the new implementation of the 64-bit architecture, to Visual Studio 2022 and its function more... 😎 But we are going to explain the most important ones and the ones you should know.

Package validation tools will allow NuGet library developers to validate that their packages are consistent and well-formed.

Its main characteristics are:

Workload Enhancements in the .NET SDK

Microsoft reports that it has added new workload commands in .NET 6 to improve administration:

Crossgen allows IL precompiling into native code as a publishing step. Pre-compiling is primarily beneficial to improve startup. Crossgen2 is a scratch implementation that is already proving to be a superior platform for code generation innovation.

Here we can see how to enable the pre-compilation with Crossgen2 from the MSBuild properties:

Already with .NET 6 you can set a default font for an Application.SetDefaultFontapplication. Also the pattern it uses is similar to setting high dpi or visual styles. An example:

Here are 2 examples after you set the default font. 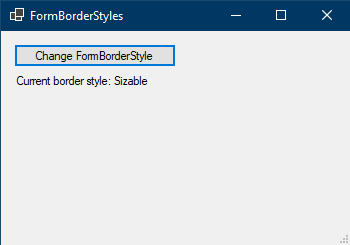 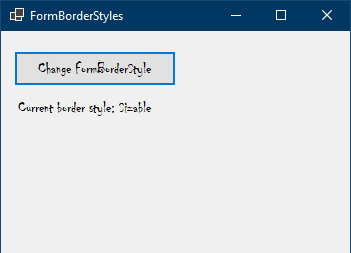 Performance increase in the BigInteger library

BigIntegers parsing of decimal and hexadecimal strings has been improved. In the following photo you can see improvements of up to 89%:

The graph below shows part of an iOS startup CPU sampling session seen in SpeedScope: 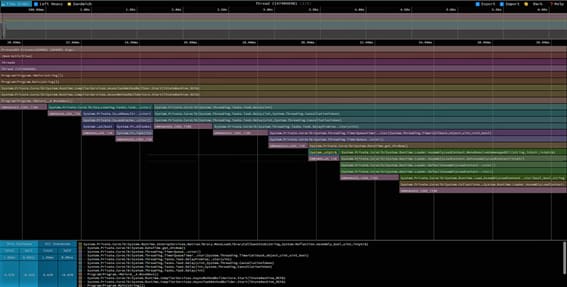 This .NET 6 Preview 5 is perhaps the biggest so far of all the ones that have been released in terms of quantity and quality of features. Right now you can try .NET 6 by downloading it from the Official Web of .NET 6.

The future has arrived

With all the tools already announced and all that remain to be shown and released, development will become a much easier, more optimized and more productive task, highly improving the developer experience in their current and future projects.

From Dotnetsafer we would like to know your opinion. Sound good features? Anything you would like them to take out? Leave it in the comments so we can talk about it. 😊