This past weekend, I had to opportunity to head to the East Midlands and visit Birmingham for Hackference 2018. Friday was a 2 track conference (roughly broken into frontend and backend), and then Saturday and Sunday was a hackathon.

I hung out on the frontend track.. I gave my talk on delivering performant (and yet still beautiful) images (here is the deck). Every talk was incredible, from the history of emojis, to a WebVR/voice interaction demo, controlling a drone with Web Bluetooth, a great SVG demo, and a push for everyone to work on the HTML5 standards. My mind was full of great ideas and theories after the day of talks.

On Saturday morning, we all met up to begin hacking. Lots of great prizes were at stake, and everyone was pumped to build stuff. Cloudinary asked me to be their representative, so I was there to support folks building things with Cloudinary’s image and video APIs. As I began talking with people, and learning what they were building, I discovered a unique aspect to Hackference: every project had a slight poke at trolling Mike Elsmore (the organizer and sole person behind Hackference this year). It was all done kindly, but the grand prize of the competition was to be awarded to the best troll of Mike (more on this later).

Of about 25–30 hacks, about 10 used Cloudinary, and they came up with some pretty cool stuff. The Cloudinary prizes (one year of Cloudinary PRO) went to Team Garbage and Mike T-shirt.

Team Garbage: Using a webcam, they took a photo of garbage, and uploaded the image to Cloudinary. Using Google auto tagging, the garbage is identified, and a light appears over the bin that the trash should go in (plastic, metal, glass, etc).

Mike T-shirt generator build a tool that creates a t-shirt of Mikeby overlaying a random image of Mike onto a T-shirt.

My favorite Cloudinary integration won the King of trolls and a few other prizes as well. It is called “Presenter as a Service”, and it allows the user to add any image to a presenters talk. Here’s Mike showing off a photo of Birmingham. 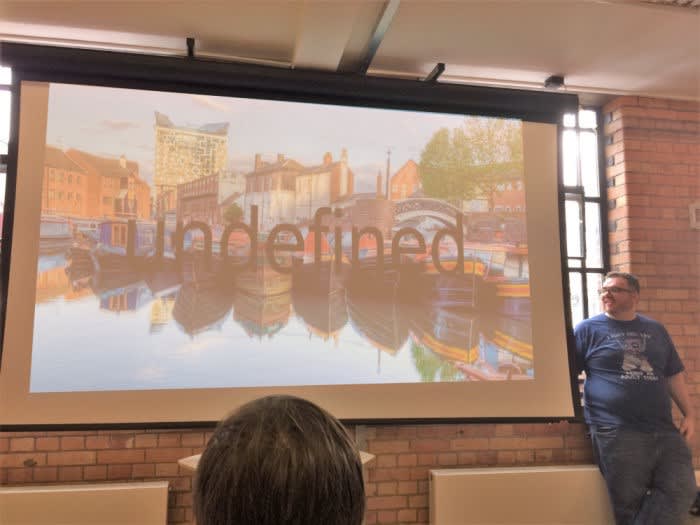 Here I am presenting a puppy 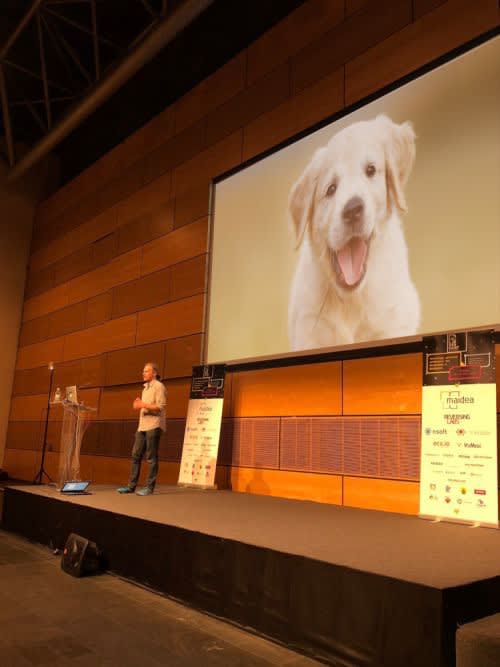 Anyway, a great time was had by all, and I want to thank Mike for 1: putting on such a great weekend for so many people, and 2. being such a great sport on all of the hacks.

Originally published at dougsillars.com on October 21, 2018. 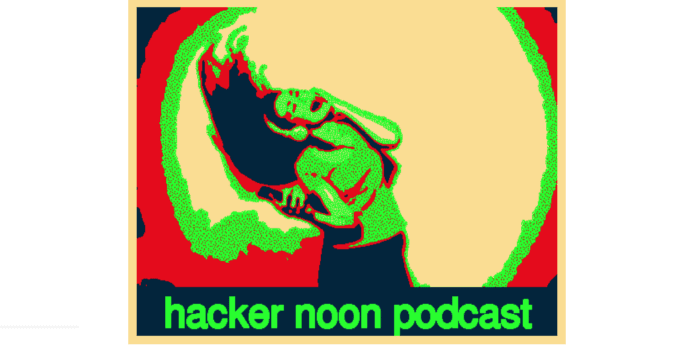 Idris2+WebGL, part #14: Getting back into it

Doug Sillars
Doug is an expert on performance at the intersection of web and media. He's a Google Developer Expert and the author of O’Reilly’s “High Performance Android Apps." Available for consultations.
How does the promotion of posts work on DEV?
#meta #discuss
4 Skills to Become a Front-end Developer in 6 Months (Road-map)
#career #webdev #beginners #javascript
Developer Communities Every Developer should Join According to your niche.
#webdev #productivity #beginners #programming