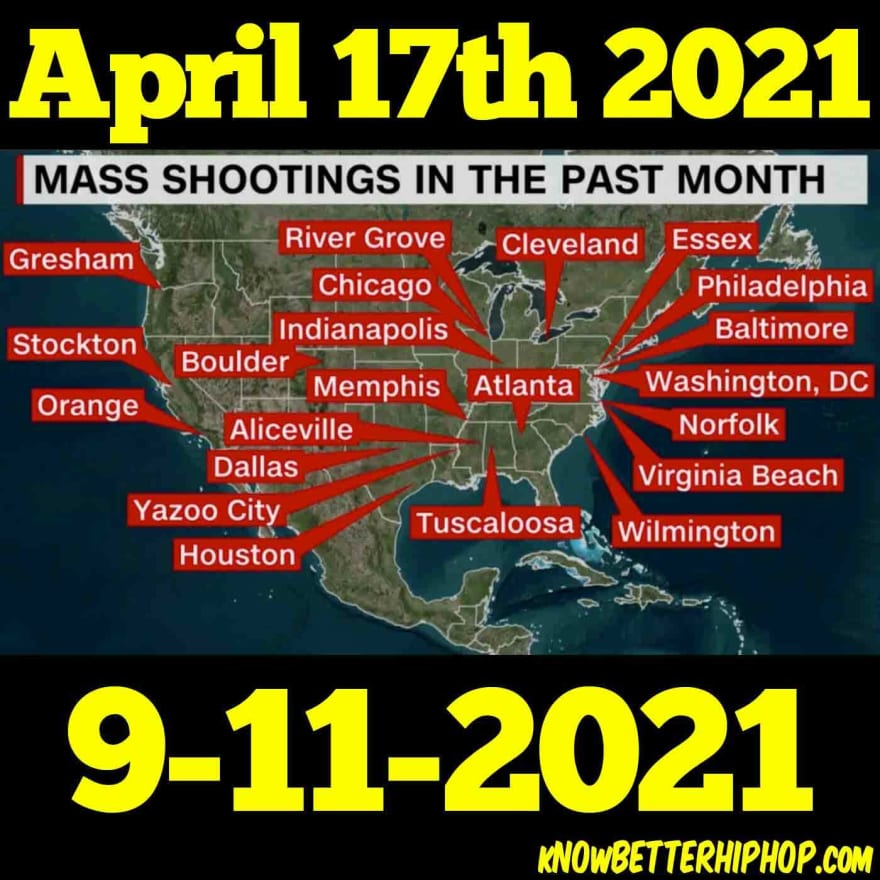 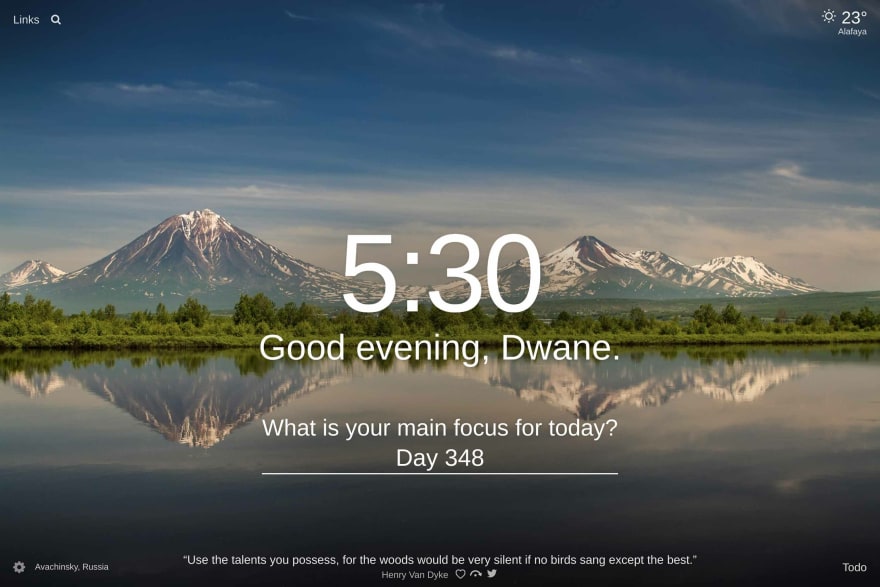 Some brackets came in for the frame that will go inside of my van. They are the same one that I bought from the hardware store that fit my aluminum pieces, except much cheaper. Now that I know, they are the same, I placed another order. Also bought some smaller framing that I'll use to build things like my work area and bed. I didn't go with the last company because that would take forever. I bought what seems like a standard size so it's pretty wildy available has a bunch of connectors. I just need to cut them down to the sizes I want. That should be coming in a couple of days. I want to finish integrating Firebase into my project. I also want to look into making it a PWA and get push notifications working. Then watch some anime. I was listening to the closing arguments of the Derek Chauvin trial and I'm basically drained.

Introduction To Classes And Objects In Object-Oriented Programming In C#