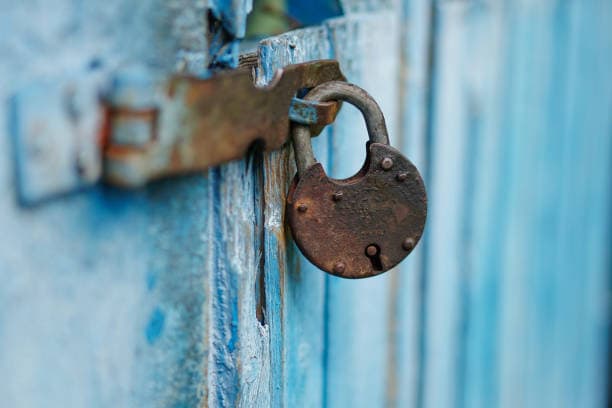 Is the security of your website / app threatened? Do you know how to keep your secrets safe during develepoment and production stage? In this article, i am going to guide you on how to work with SECRETS and KEYS without exposing them to the outside world, and keep them safe during development too!

Python-dotenv is a Python module that allows you to specify environment variables in traditional UNIX-like “.env” (dot-env) file within your Python project directory. Read more from their official documentation

Python-dotenv helps us work with SECRETS and KEYS without exposing them to the outside world, and keep them safe during development too

Also, it helps in the development of applications following the 12-factor app principles.

KEY-NOTE: A large number of security vulnerabilities can be resolved by taking care of leaked credentials, and the python-dotenv helps in developing a safer project environment to work with, both, during and after development as well.

Tip🖊️: In case you accidentally exposed your secret / key, do not panic because you can always generate a new key. Also, i would recommend generating new keys before deployment as a safety measure.

Feel free to leave your comment or feedback below. I would love to hear your opinions.
You can also connect with me via twitter and linkedin.

Once suspended, emma_donery will not be able to comment or publish posts until their suspension is removed.

Once unsuspended, emma_donery will be able to comment and publish posts again.

Once unpublished, all posts by emma_donery will become hidden and only accessible to themselves.

If emma_donery is not suspended, they can still re-publish their posts from their dashboard.

Once unpublished, this post will become invisible to the public and only accessible to Emma Donery.

Thanks for keeping DEV Community 👩‍💻👨‍💻 safe. Here is what you can do to flag emma_donery:

Unflagging emma_donery will restore default visibility to their posts.