The Internet of Things

In 2009, the number of machines connected to the Internet and Earth's overall population were equal. Since then, IoT devices have outnumbered us by roughly 3 to 4 times i.e. there are now over 25 billion connected devices. This exponential growth is already acknowledged as one of the most groundbreaking opportunities of the decade. But it does come with equally challenging infrastructure and architecture requirements. We have already seen Erlang and MQTT used at the heart of the world-leading EMQx messaging broker. The LightKone Research consortium is now using Erlang to provide an innovative way to manage IoT edge data.

Data at the Edge

Traditional Cloud Computing designs are currently becoming unsustainable due to the amount of data that will be produced at the Edge of networks, close to and on the end-user devices. The need to balance the overall workload across the entire network spectrum increases in line with the power of IoT devices such as mobile phones and Smart Homes. IoT sensor data is generally collected at the edge and follows a vertical flow towards the cloud data centres. This creates a risk of network congestion and overload that is already a concern for Cloud Service Providers. 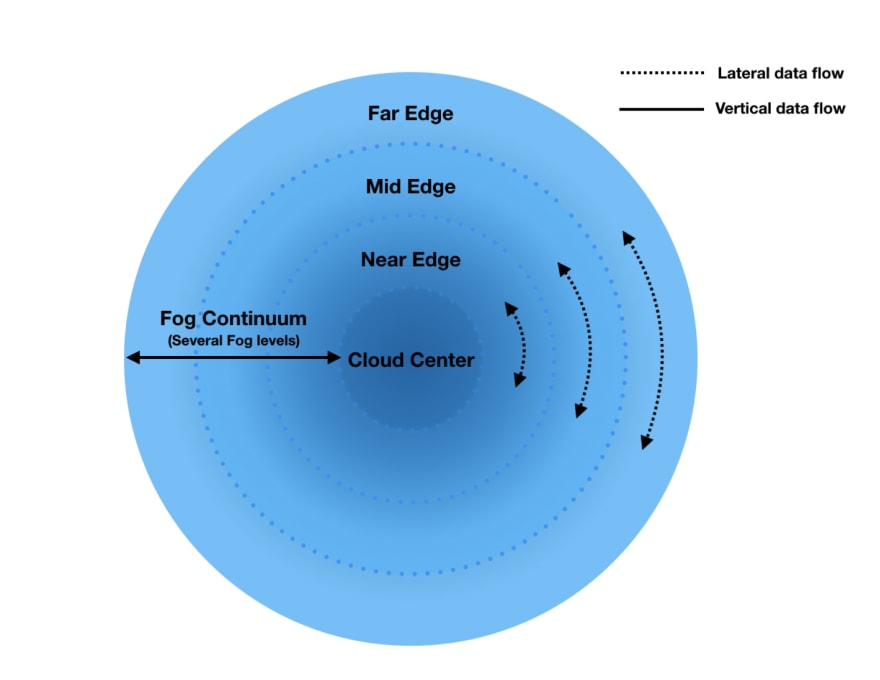 To address this challenge, the LightKone EU research consortium has recently published a new reference architecture, called LightKone Reference Architecture (LiRA). It introduces a novel design pattern for edge systems, in which decentralized lateral data sharing is a key factor that sets it apart from current state of the art solutions.

Why SOLID may be useful for you in Elixir

Once suspended, erlangsolutions will not be able to comment or publish posts until their suspension is removed.

Once unsuspended, erlangsolutions will be able to comment and publish posts again.

Once unpublished, all posts by erlangsolutions will become hidden and only accessible to themselves.

If erlangsolutions is not suspended, they can still re-publish their posts from their dashboard.

Once unpublished, this post will become invisible to the public and only accessible to Erlang Solutions.

Thanks for keeping DEV Community safe. Here is what you can do to flag erlangsolutions:

Unflagging erlangsolutions will restore default visibility to their posts.