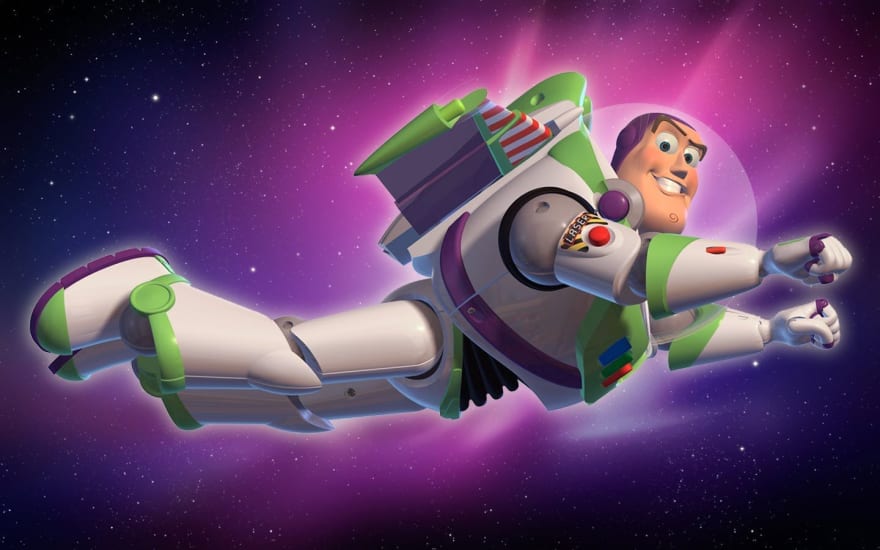 Hello folks,
here I am with a follow-up of the previous article A matter of purity

In it I talked about what is a pure function and why should you even care.

I can imagine some questions may have arisen while reading it:

Let's address these issues one at a time.

Just to get everybody on the same page let me recall what a partial function is:

How can one work on f to get an f' such that f' is total?

Well, there are 2 paths one can take:

So that should give an answer about totality.

Once we have made our functions total, have we made them pure?

What about functions performing IO?

We know that this function may throw an IOException so, from what we said above about making partial functions total, we could turn it into

Now the function is total (you can argue that returning IOException as the error type may not be the best design choice, but we'll leave it like that for the time being).

But is it pure? Is it true that:

given the same path input it will always return the same Either value, be it a Right value or a Left one?

The answer is no because anytime we call this function we are interacting with the external world and we have no control or knowledge of what this world may look like at any time.

In the functional universe (well, to be precise, in the Haskell orbiting part) there is an abstraction meant exactly to describe this interaction. Let me introduce you the

Leaving aside the scary m-word, let's focus on the IO abstraction.

The idea behind it is simple: given that the interaction with the external world is not predictable, we are going to work with a type that is designed like:

We have transformed the real, unpredictable interaction with the external world with a description of it, simply introducing a delay. What we gained by doing so is that this description is once again a value, and we can play around with values freely.

NOTE: Kotlin has a construct built in the language, suspended functions, that can be thought a bit as our delay function (() -> A). For that reason, the creators and maintainers of Arrow (the functional companion for Kotlin) have decided to redesign their implementation of the IO data type to exploit suspended functions (and coroutines). I promise I will make an article dedicated to it, as soon as I manage to fully understand it myself :D

Is it easy to live in a pure world?

That is not really for me to tell you, only you can judge if what you gain is worth the pain (if you want to call it so). Nonetheless, I think that expanding your horizons and knowing about what it means to live in a pure world will provide you with a new perspective on how to interact with the world that can be useful also if you choose to remain in an impure world.

I hope to have given you some explanations of concepts you may have heard of but never managed to wrap your head around.

Well folks, what else to add?

Angelo Sciarra
I'm a passionate developer, lately in love with FP.
IO: to be a Monad or not to be, that's the question!
#functional #kotlin #io
A matter of purity
#functional #pure #functions
Unchecked vs checked exception (with FP glasses)
#java #oop #functional #exceptions

Once suspended, eureka84 will not be able to comment or publish posts until their suspension is removed.

Once unsuspended, eureka84 will be able to comment and publish posts again.

Once unpublished, all posts by eureka84 will become hidden and only accessible to themselves.

If eureka84 is not suspended, they can still re-publish their posts from their dashboard.

Once unpublished, this post will become invisible to the public and only accessible to Angelo Sciarra.

Thanks for keeping DEV Community 👩‍💻👨‍💻 safe. Here is what you can do to flag eureka84:

Unflagging eureka84 will restore default visibility to their posts.