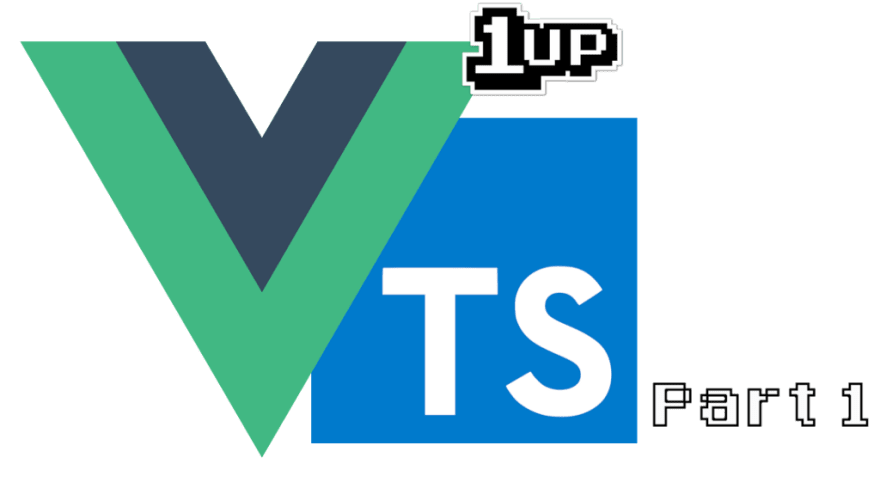 Welcome to this new series/course! The goal of this series is that we’re going to take a simple VueJS project and upgrade it to use Typescript! You may wonder, “why to use typescript in my VueJS project if I’m fine with the good old fashioned way?” The answer is simple. There are sometimes that our project can get bigger than we expected and creating new features or a simple refactor could scare us. This is because, most of the time, we don’t have any idea if something else gets broken or how many files need to change to put our feature/refactor in place.

How is the project currently working?

The project is quite simple:

We will add another view in a later part but for now this is a pretty good example.

What is the goal at the end of this series?

At the end of this series:

And you will learn:

If you want to see the completed project, click down here👇!

After that, we just install the project packages using yarn and then we check if our project is working as intended

Now it comes the tricky part. To install Typescript into this project, we will use the “magic” of Vue CLI 3 by just typing the next command inside the project’s folder:

It’s going start to install some dependencies and then it will ask:

And after everything is installed, that’s about it! You already have Typescript on the project! but you may noticed some weird stuff happened. Let me list:

and if you try to run the project is not going to work because the TS compiler is failing. Let’s fix all these problems!

After all of this, if we serve again our project should work fine without any compilation errors.

For this series we will install a couple of tools that I, personally, love for my day by day TS development in VueJS. I’ll explain both packages in the future so don’t worry about it for now.

we only need one command with yarn to install both packages.

and to support the vuex modules decorators we only need to add the next config almost at the end of the vue.config.js

Let’s test our project! If we run…

The Express API and the VueJS Site should work! 🎉

That all for the first part folks! Stay tuned for part two where we are going to translate some components to Typescript.

Once unpublished, this post will become invisible to the public and only accessible to Fernando Alvarez.

Thanks for keeping DEV Community 👩‍💻👨‍💻 safe. Here is what you can do to flag fernalvarez590:

Unflagging fernalvarez590 will restore default visibility to their posts.