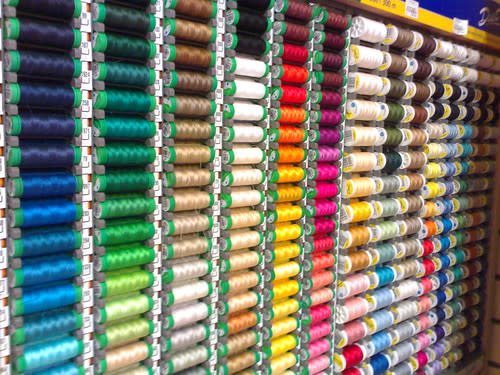 I was refactoring some program and I discovered that my concurrence was not working well: I programmed some concurrent.futures.ThreadPoolExecutor tasks but some of them were waiting until the others finished.
This was a problem because the program was launched once each hour and it was not finishing in time for the next run. I had the program running several times (not a problem of concurrency since it is mostly well behaved, but definitely a non desirable way of working).

The problem? Well, these methods (ThreadPoolExecutor, ProcessPoolExecutor, ...) have a max_workers limit which is defined as follows:

Changed in version 3.8: Default value of max_workers is changed to min(32, os.cpu_count() + 4). This default value preserves at least 5 workers for I/O bound tasks. It utilizes at most 32 CPU cores for CPU bound tasks which release the GIL. And it avoids using very large resources implicitly on many-core machines.

The machine where this program is running is a cheap 1 vCPU machine, and this is a problem. However, my processes are very light, they just do some input, wait some time, do some output and that's all.

The solution? You can count (or at least, have some idea about it) the number of threads and set an adequate value for this max_workers parameter.

That is, 75 workers. As stated previously I have no problems with these processes and this allows the program to run all of them in a concurrent way.

DynamoDB get all records

A Complete Guide to How the CSS not Selector Works

Once suspended, fernand0 will not be able to comment or publish posts until their suspension is removed.

Once unsuspended, fernand0 will be able to comment and publish posts again.

Once unpublished, all posts by fernand0 will become hidden and only accessible to themselves.

If fernand0 is not suspended, they can still re-publish their posts from their dashboard.

Once unpublished, this post will become invisible to the public and only accessible to Fernando Tricas García.

Thanks for keeping DEV Community safe. Here is what you can do to flag fernand0:

Unflagging fernand0 will restore default visibility to their posts.