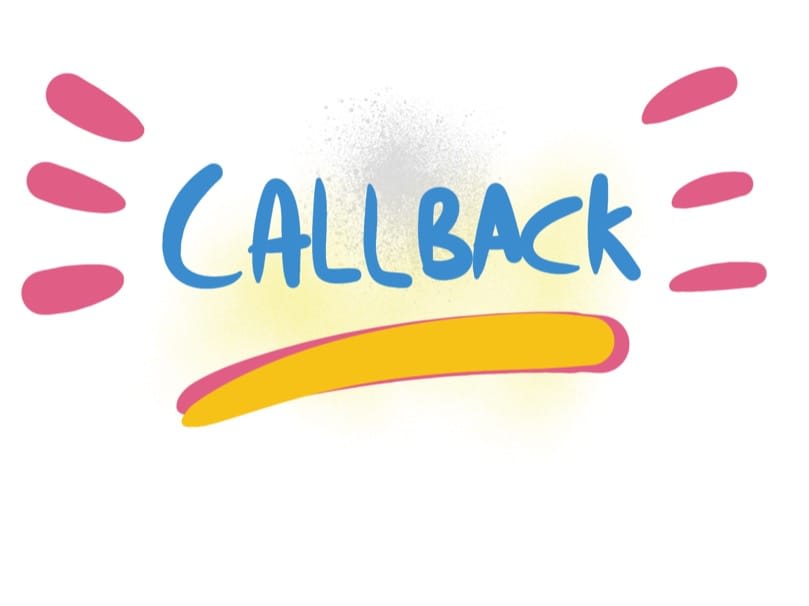 Computers are asynchronous by design.

Asynchronous means that things can happen independently of the main program flow.

In the current consumer computers, every program runs for a specific time slot, and then it stops its execution to let another program continue its execution. This thing runs in a cycle so fast that’s impossible to notice, and we think our computers run many programs simultaneously, but this is an illusion (except on multiprocessor machines).

Programs internally use interrupts, a signal that’s emitted to the processor to gain the attention of the system.

I won’t go into the internals of this, but just keep in mind that it’s normal for programs to be asynchronous, and halt their execution until they need attention, and the computer can execute other things in the meantime. When a program is waiting for a response from the network, it cannot halt the processor until the request finishes.

Normally, programming languages are synchronous, and some provide a way to manage asynchronicity, in the language or through libraries. C, Java, C#, PHP, Go, Ruby, Swift, Python, they are all synchronous by default. Some of them handle async by using threads, spawning a new process.

JavaScript is synchronous by default, and is single threaded. This means that code cannot create new threads and run in parallel.

Lines of code are executed in series, one after another, for example:

But JavaScript was born inside the browser, its main job in the beginning was to respond to user actions, like onClick, onMouseOver, onChange, onSubmit and so on. How could it do this with a synchronous programming model?

The answer was in its environment. The browser provides a way to do it by providing a set of APIs that can handle this kind of functionality.

More recently, Node.js introduced a non-blocking I/O environment to extend this concept to file access, network calls and so on.

You can’t know when a user is going to click a button, so what you do is, you define an event handler for the click event. This event handler accepts a function, which will be called when the event is triggered:

This is the so called callback.

A callback is a simple function that’s passed as a value to another function, and will only be executed when the event happens. We can do this because JavaScript has first class functions, which can be assigned to variables and passed around to other functions (called higher-order functions )

It’s common to wrap all your client code in a load event listener on the window object, which runs the callback function only when the page is ready:

Callbacks are used everywhere, not just in DOM events.

One common example is by using timers:

XHR requests also accept a callback, in this example by assigning a function to a property that will be called when a particular even occurs (in this case, the state of the request changes):

How do you handle errors with callbacks? One very common strategy is to use what Node.js adopted: the first parameter in any callback function is the error object: error-first callbacks

If there is no error, the object is null. If there is an error, it contains some description of the error, and other information.

The problem with callbacks

Callbacks are great for simple cases!

However every callback adds a level of nesting, and when you have lots of callbacks, the code starts to be complicated very quickly:

This is just a simple 4-levels code, but I’ve seen much more levels of nesting and it’s not fun.

Starting with ES6, JavaScript introduced several features that help us with asynchronous code that do not involve using callbacks:

How to restrict the number of requests from a single client in express?