When you start a new app, chances are you need some authentication, authorization, and maybe even user management. Not everybody should be able to use your app, and not all users should be able to do everything with it. It would also be nice if you could administrate the users without days of admin UI building.

In this article, I'll go over managed services that supply you with the needed functionality, so you don't have to implement a backend for this yourself.

The first two services are solely focused on auth and user management.

Auth0 is the most prominent service here. Superb developer experience. The services come with extensive docs and example projects.

They have social logins for every provider you can imagine. 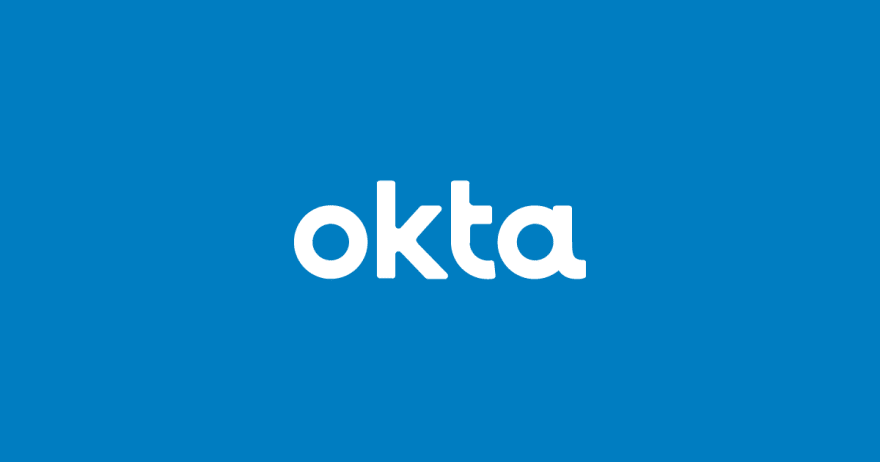 Okta is probably the main stand-alone auth competitor to Auth0. It also comes with a free plan and has excellent docs and examples.

These auth services are part of a bigger development platform that offers additional features required to build a fully-fledged app. 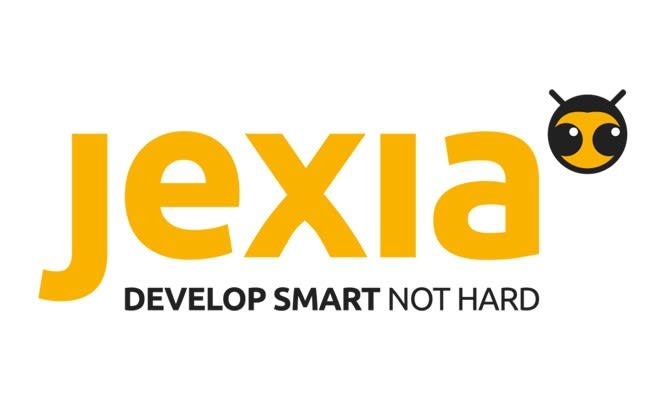 Jexia is a serverless development platform. It didn't look too deep into it because I saw that user management was a paid pro feature, and I only created a free account.

The pro plan, which is only $8 a month, offers to host, so I guess that when you use their hosting service, you have the right domain anyway, and CORS isn't an issue.

So the whole offering goes more in the Firebase direction. 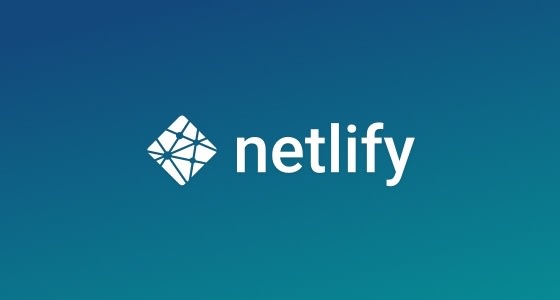 Netlify is a serverless development platform, too, but geared more to the classical website with forms and media downloads.

Netlify Identity is their auth product and comes with most things you now from other auth providers already mentioned here.

While they might not be as sophisticated as the stand-alone auth providers' products, they very well integrate with the existing ecosystem of their respective cloud providers.

Cognito is AWS's user management system. It can be used via AWS Amplify, a serverless development framework. Amplify could be seen as AWS's answer to Googles Firebase. It also comes with a free plan. 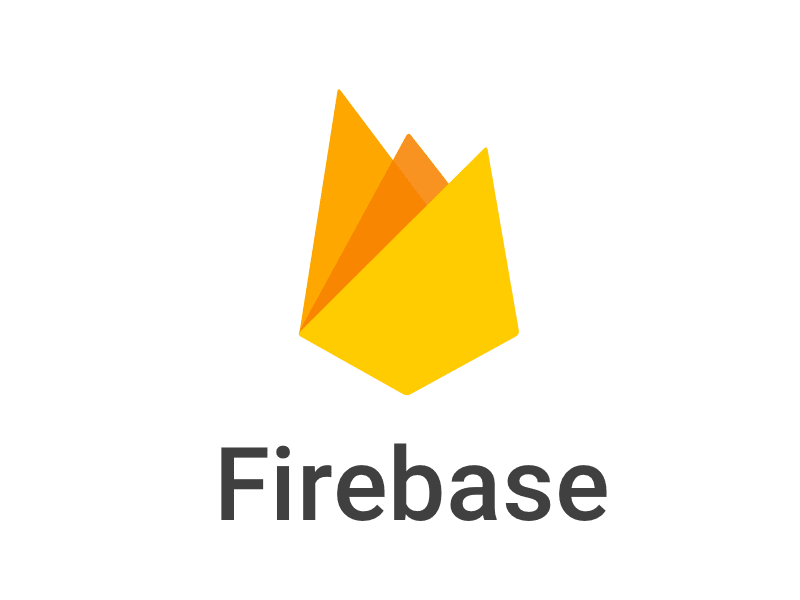 Firebase is Googles application development platform. It was one of the first managed backends that included real-time features, and naturally, it comes with auth features. 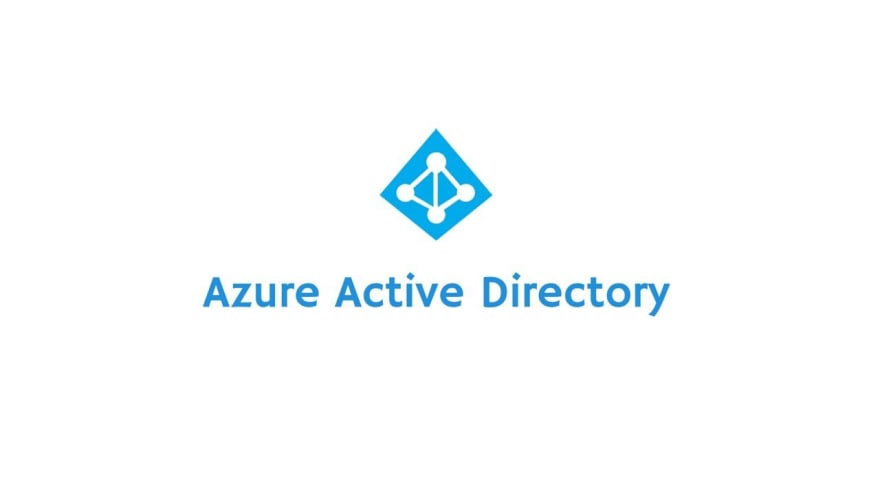 If you found something else, let me know in the comments!

Taking care of developer relations at Moesif and creating educational content at fllstck.dev

What happened to Graphical GUI Builders? - Help me understand - (They are still here, I guess)

How to build, test and deploy lambda function to AWS?

Writing Documentation For Your JavaScript Project

How to build a serverless photo upload service with API Gateway