If you familiar with Java, maybe you already known about POJO (Plain Old Java Object). Because the term of POJO first coined by Martin Fowler, Rebecca Parsons and Josh MacKenzie on Java programming language in 2000. POJO gives us ease in understanding the types of data structures that are in a class object.

We have the case: 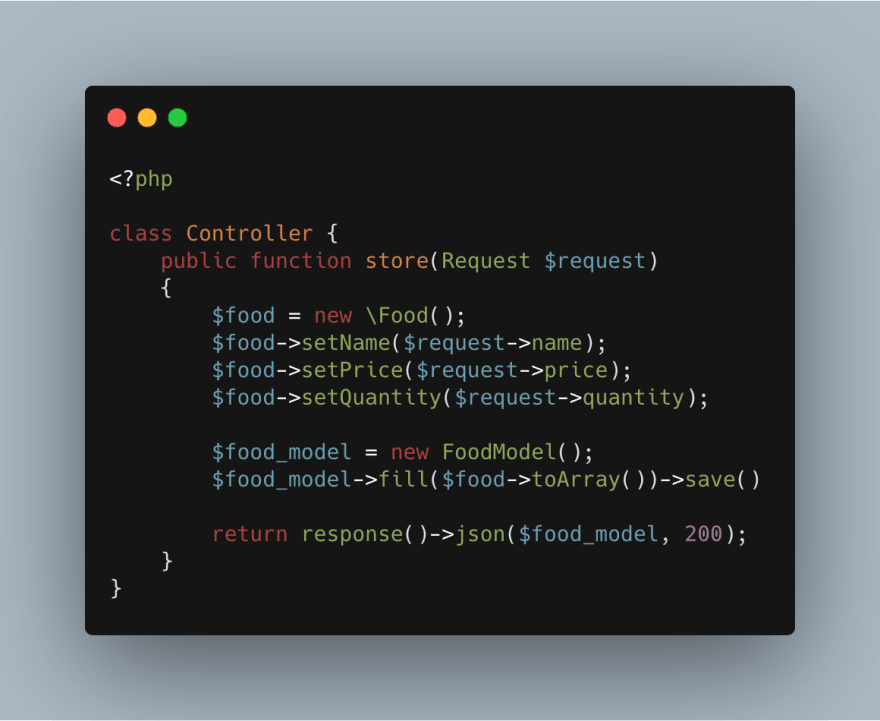 In example 1 we use toArray() to communicate to Model. 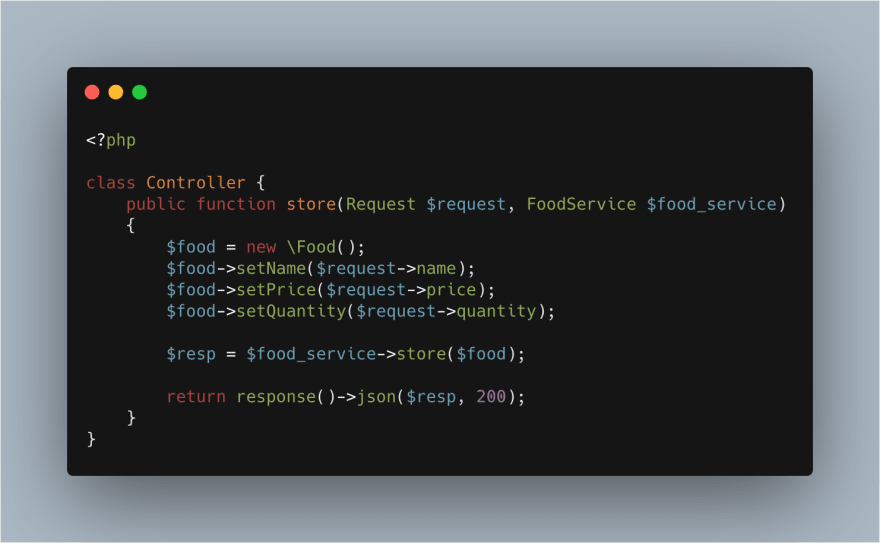 We pass class object to service 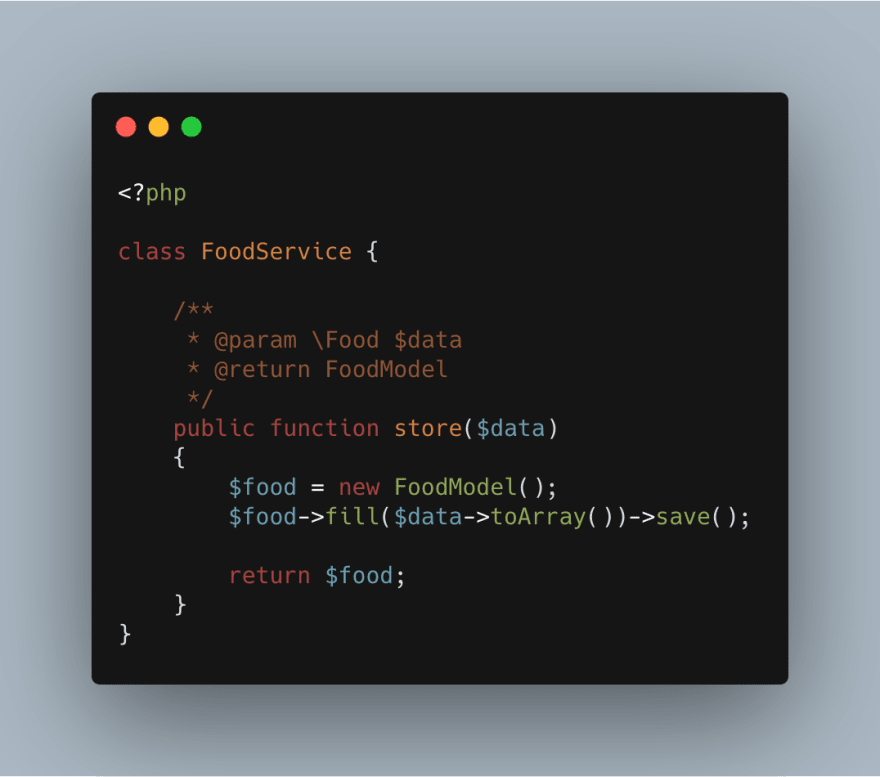 We use toArray() to communicate to Model.

On below with no POPO our function store on food service is looked not maintainable, too much parameter. 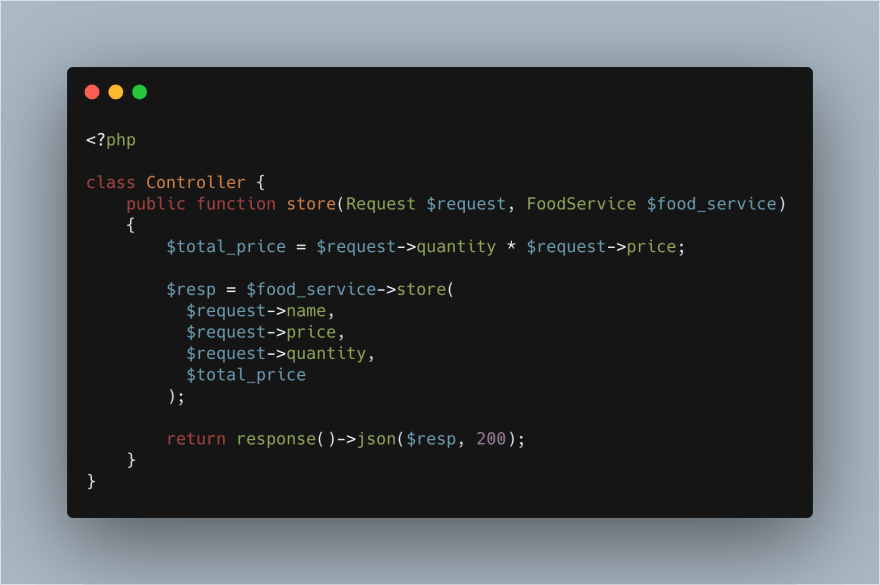 That is a little quick implementation POPO in modern PHP. You can use POPO for simplify your parameter function and you can get better communication each object or class. You can explore more and implement to your own development according what you need. Any question, feel free to comment on below. Happy code!!

How To Create Zip File And Download In laravel 9

How to create Responsive FileManager in Laravel?

Once suspended, fuadardiono will not be able to comment or publish posts until their suspension is removed.

Once unsuspended, fuadardiono will be able to comment and publish posts again.

Once unpublished, all posts by fuadardiono will become hidden and only accessible to themselves.

If fuadardiono is not suspended, they can still re-publish their posts from their dashboard.

Once unpublished, this post will become invisible to the public and only accessible to Muhammad Fuad Ardiono.

Thanks for keeping DEV Community 👩‍💻👨‍💻 safe. Here is what you can do to flag fuadardiono:

Unflagging fuadardiono will restore default visibility to their posts.