I thought it would be interesting to compare the two time periods.

In All Good Things... all of Picards crew are still alive except one. Deanna Troi passed away but it is never revealed how.

In Star Trek Picard, we know Data has died as featured in the feature file Star Trek Nemesis. From the trailers we know Riker and Troi are still alive. We do not know the fate of Crusher, LaForge and Worf yet, but I am going to assume they are still alive somewhere.

In both timelines we have one dead crew member.

In both time lines Picard is living in France at his vineyard.

In All Good Things... we do not know who Picard is living with, it is assumed he lives alone, which is why Geordi feels the need to check on him, once he learns about his Irumodic Syndrome.

In Star Trek Picard we learn that Picard is living with a Romulan couple, due to the involvement Picard made to save the Romulan people when their star went supernova. Picard appears older but for the most part in good health, he can't for example run up a flight of stairs (he is 92 so not surprising really!) and is plagued by dreams from his past.

In All Good Things... there is no Neutral Zone, the Romulan empire has been taken over by the Klingons.

In Star Trek Picard one would assume there is no Neutral Zone as well because the Romulan star system was destroyed. A handful of Romulans survived mostly due to the actions of Picard.

As we have seen Patrick Stewart does not appear to be ageing. Below is a comparison of how he looks in the two time frames. 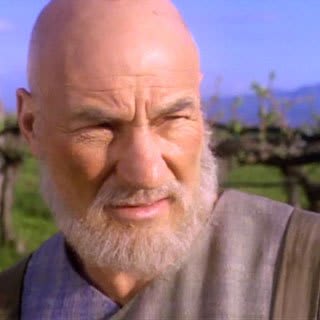 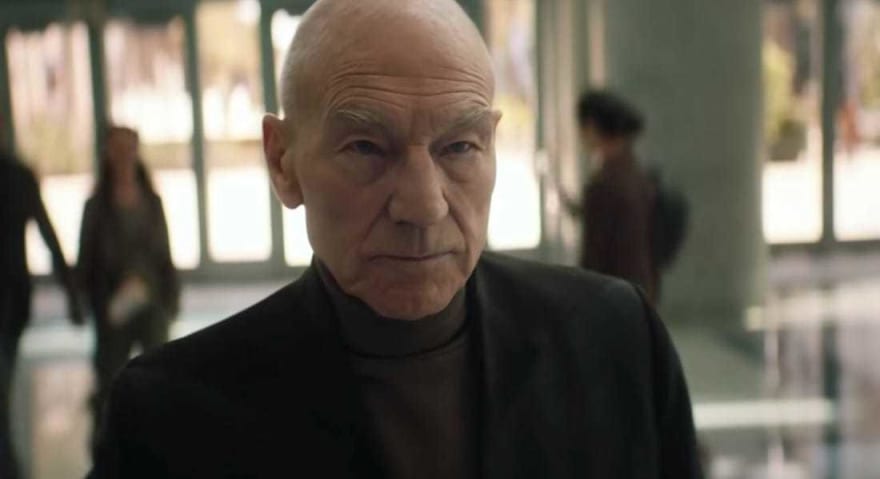 I really enjoyed the first episode of Star Trek Picard and it is going to be interesting seeing what other similarities and differences there are between it and All Good Things...

How to Build a Basic CRUD App with NextJS, React, Redux, Observable and MUI5 Components

Once suspended, funkysi1701 will not be able to comment or publish posts until their suspension is removed.

Once unsuspended, funkysi1701 will be able to comment and publish posts again.

Once unpublished, all posts by funkysi1701 will become hidden and only accessible to themselves.

If funkysi1701 is not suspended, they can still re-publish their posts from their dashboard.

Once unpublished, this post will become invisible to the public and only accessible to Simon Foster.

Thanks for keeping DEV Community 👩‍💻👨‍💻 safe. Here is what you can do to flag funkysi1701:

Unflagging funkysi1701 will restore default visibility to their posts.