And add the node script to be invoked by the ASP.NET application in a Node folder:

The script calls create() from the html-pdf package and pipes its output to the Duplex stream result accessible by NodeServices. The arguments html and options will be passed from the ASP.NET application while invoking the script.

Create an action that invokes the node script

Let's create a controller-action for the / route that invokes our node script and generates a sample PDF:

Register NodeServices with the DI

Before we can run it we'll need to register it with the DI.

We do that using an extensionsion method in the Startup class' ConfigureServices() method:

Run the app using dotnet run and the PDF should be served at localhost:5000. 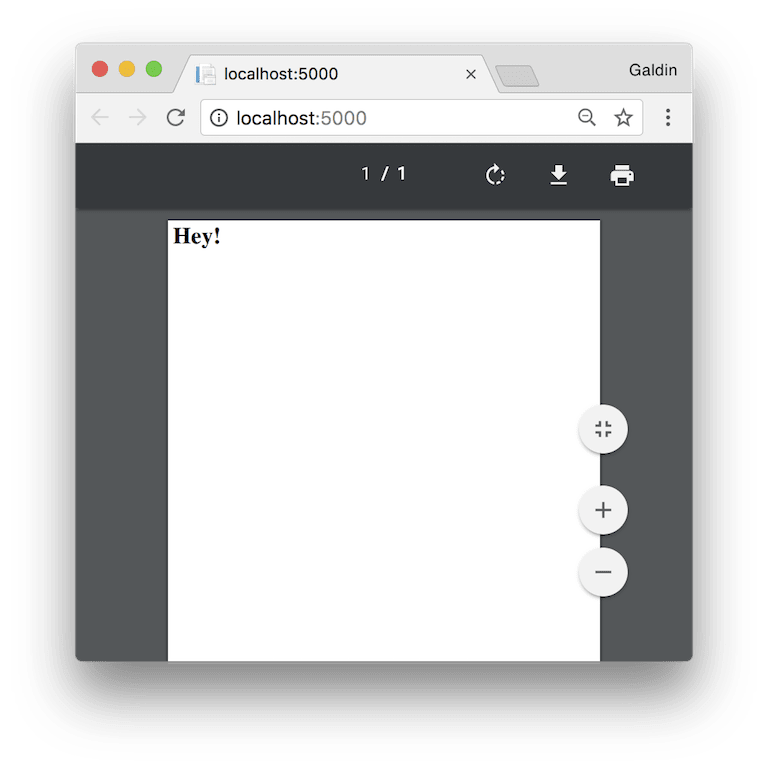 The createPdf.js needs to be part of your publish output. You can achieve this by editing the .csproj file and adding a section as follows within the <Project></Project> tags:

The app can now be published using:

The output will be in the ./bin/Release/publish directory by default.

Note that the node_modules folder is not published. You may either use MSBUILD to copy the folder on build/publish by editing the .csproj file like above, or run npm install html-pdf as part of your deploy script.

I prefer the deploy script because I'd like to avoid publishing the front end packages from node_modules.

I spent more than 8 hours trying to get the setup to work on Docker, which is why I decided to write this post in the first place.

I had two issues while writing the docker file, both relating to PhantomJS. The first error was when trying to install html-pdf using npm at build time. html-pdf downloads a prebuild binary of PhantomJS which is compressed using bzip2. Here's the error message:

The second error was a runtime error where I wasn't able to get a proper error message -- the application would just crash abruptly.

The trick was to install bzip2 for the html-pdf installation to succeed and libfontconfig for PhantomJS to work as expected. You may do that on debian based systems using:

Here's the full Dockerfile. Add it to the root of your project and run it using: 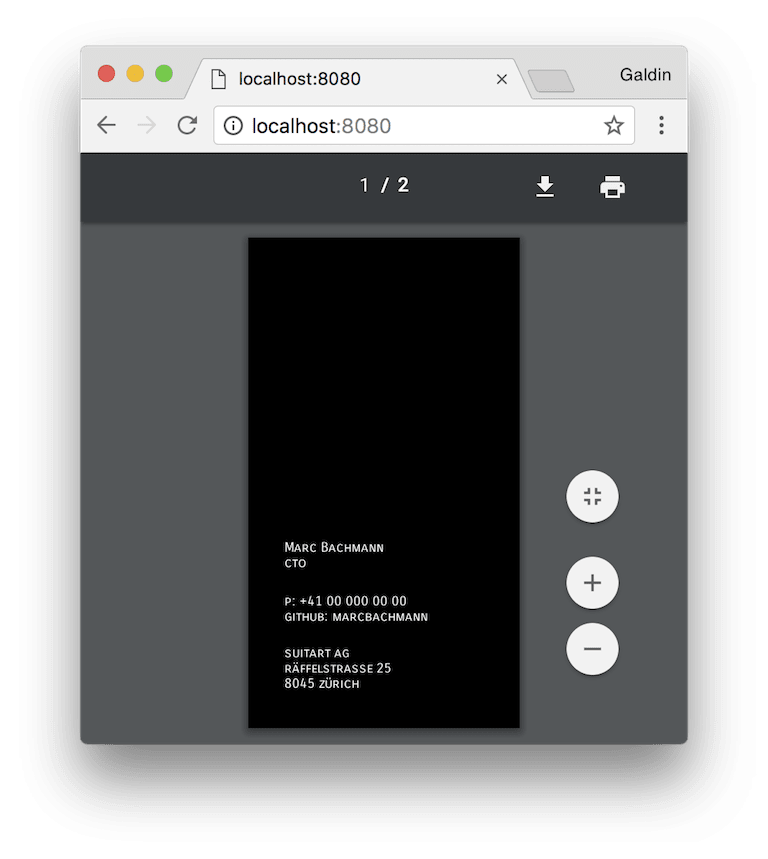 That's it. We've seen how to convert HTML to PDF in an ASP.NET Core application using Marc Bachmann's html-pdf with NodeServices. Pretty cool if you ask me!

If you've come this far, you should totally check the GitHub sample and run it. No excuse if you already have docker on your machine 😁

If you're considering following this approach in a real project, here are a few pointers to save you time:

Firestore error: Error: Value for argument "data" is not a valid Firestore document. Input is not a plain JavaScript object.

Once suspended, galdin will not be able to comment or publish posts until their suspension is removed.

Once unsuspended, galdin will be able to comment and publish posts again.

Once unpublished, all posts by galdin will become hidden and only accessible to themselves.

If galdin is not suspended, they can still re-publish their posts from their dashboard.

Once unpublished, this post will become invisible to the public and only accessible to Galdin Raphael.

Thanks for keeping DEV Community 👩‍💻👨‍💻 safe. Here is what you can do to flag galdin:

Unflagging galdin will restore default visibility to their posts.