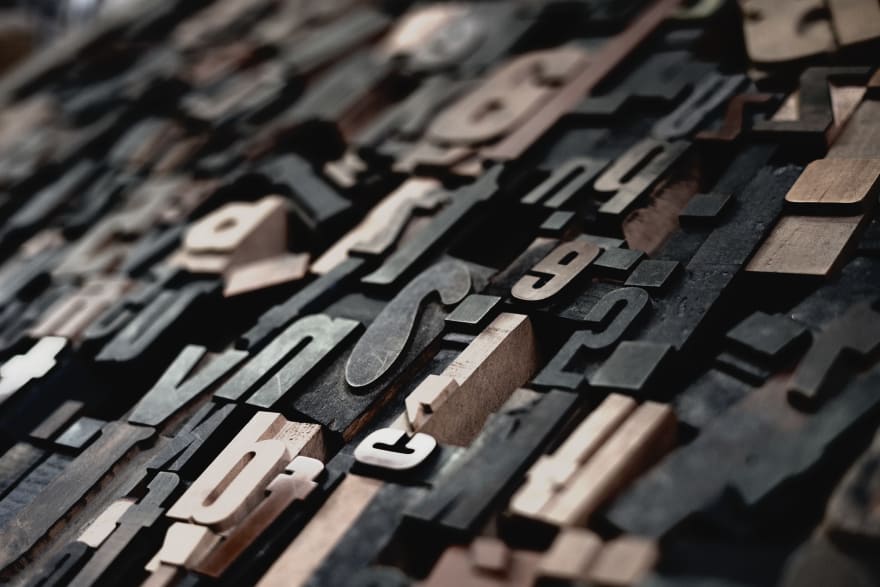 We've all heard of programming conventions. Every language seems to have it's own take on how you should name something; should you use camelCase or PascalCase for the class name? How about a method? In C# you'd use PascalCase for method names whereas in Python uses lowercase_seperated_by_underscores also known as snake_case.

Naming conventions and indeed all style related conventions in programming are important.

When scanning through a file it makes it easy to pick out the various members by just looking at how they're named. This shouldn't be underestimated as we read code way more than we write code.

Naming a variable, method, field? Having naming conventions mean you don't even have to think about these things. You know what it should look like, you just have to come up with a good name. Good naming is another article in itself!

You're joining a team that uses a new language? Cool, go and see how they name their members and then just follow suit. Obviously, if they're doing something crazy with their naming then you might want to discuss it without blindly following along.

How to become a Certified Java Developer Professionals in 2023

Angular: An Exploration in Triggering Validation and Transformation

From Scala to Java. Encapsulate code with inner static classes, interfaces and enums.

My sleek and modern Linux development machine in 2021

Once suspended, galwaycoder will not be able to comment or publish posts until their suspension is removed.

Once unsuspended, galwaycoder will be able to comment and publish posts again.

Once unpublished, all posts by galwaycoder will become hidden and only accessible to themselves.

If galwaycoder is not suspended, they can still re-publish their posts from their dashboard.

Once unpublished, this post will become invisible to the public and only accessible to Eamon Keane.

Thanks for keeping DEV Community 👩‍💻👨‍💻 safe. Here is what you can do to flag galwaycoder:

Unflagging galwaycoder will restore default visibility to their posts.