SOLID is five design principles intended to make software designs more understandable, flexible, and maintainable. It helps us to think about the right way to build a software system

SOLID is just a set of design principles that all coders and developers should follow to achieve a good design in the software they build. None other than Robert C Martin proposed it. SOLID principles explain how to arrange our functions and data structures and how they can be interconnected. 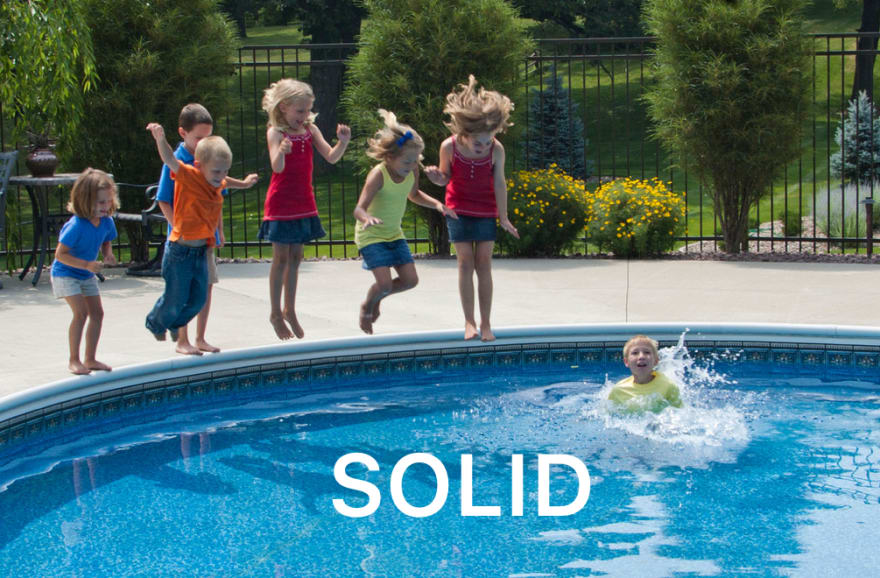 What does SOLID stand for?

Any software module in an organization should have one and only one reason to change. It means that any function should be responsible for doing only one thing. For instance, in react we can relate it to the stateless functional component. Let’s see it with an example.

In the above example what if the logic for the email changes. The function createUser should have only one reason to change. In our case only if the logic to create User Changes the function should change. So let’s see how we can change that to SRP

Any software system should be open for extension and closed for change. This means that the software systems should be allowed to change their behavior by adding new code rather than changing the existing code.

Let’s see an example for the Open-Closed Principle

Now, what if the software system introduces a new role called guestAdmin and users with guestAdmin roles should also be granted privilege. So here we have to modify existing code to add guestAdmin to the list. So rather we can do like the below example to make it pass the Open-Closed principle.

The above example is perfectly in LSP because even if we replace the extended function PersonalLicense instead of License function.

So to conclude LSP states that:

If for each object o1 of type S there is an object o2 of type T such that for all programs P defined in terms of T, the behavior of P is unchanged when o1 is substituted for o2 then S is a subtype of T.

I — The Interface Segregation Principle

Interface Segregation Principles advises avoiding depending on modules or functions or anything that they don’t use.

Here, validateUser() function will get invoked in initiateUser constructor call even though it’s not needed all the time. Here comes the Interface Segregation Principle. We can bring this into ISP with the below code: 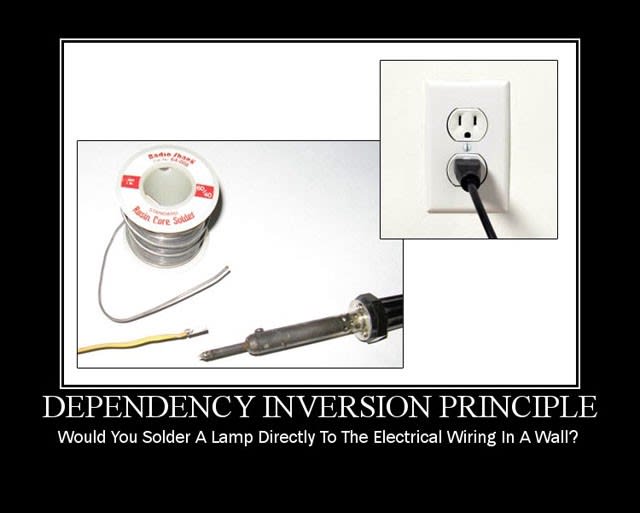 This principle tells us that the most flexible systems are those in which source code dependencies refer only to abstractions, not to concretions. In a statically typed language, like Java, this means that the use, import, and include statements should refer only to source modules containing interfaces, abstract classes. In case of Javascript we can see the below example:

The above code is not in DIP. Let’s make it in DIP in the below example:

Thanks for reading this article.

I head Tech at Upshotly. We are excited about building tools for modern leaders to help them put their people at the heart of business success. If you think you benefited from this blog, please share it with your friends and co-workers! In case you have any queries, clarification, or an idea for my next blog, please let me know in the comments!

How I build a Documentation site using Docz

Once suspended, ganesh_upshotly will not be able to comment or publish posts until their suspension is removed.

Once unsuspended, ganesh_upshotly will be able to comment and publish posts again.

Once unpublished, all posts by ganesh_upshotly will become hidden and only accessible to themselves.

If ganesh_upshotly is not suspended, they can still re-publish their posts from their dashboard.

Once unpublished, this post will become invisible to the public and only accessible to Ganesh Ravi Shankar.

Thanks for keeping DEV Community 👩‍💻👨‍💻 safe. Here is what you can do to flag ganesh_upshotly:

Unflagging ganesh_upshotly will restore default visibility to their posts.