On Sunday night, I posted a "Show HN", for a side project https://www.findlectures.com:

Luckily, I made it to the front page before WWDC coverage started. While the site was on the front page, I had roughly 50 concurrent users at any point.

Previously the site was featured on TNW and Lifehacker, roughly concurrently, which was about double the traffic from HN:

Side projects by their nature tend not to be polished - during this event, the folks on HN reported roughly fifteen issues, including a critical CSS issue on mobile, and an out of memory error on my Solr server.

During the previous traffic spike, I gained an appreciation for being able to quickly deploy changes (basically, use Heroku), so I was able to fix these quickly.

Since the last spike I have been instrumenting the site to get more feedback, which really paid off.

I have an email list of my "best of" talks, and on sign-up, it asks people if they have favorite speakers, or topics of interest. 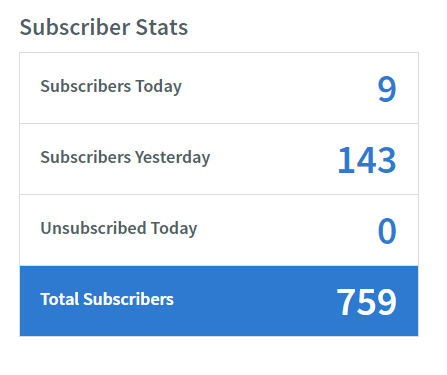 Of email signups, 50% fill out the feedback form, which is about 100 times higher than I expected. From Hacker News, I got about 75 messages recommending speakers I should index.

Most of these notes were positive. A few were less so, and it's important to remember that is difficult for commenters to be empathetic through a screen, so a few people will forget that there are real people behind a project.

In the emails I send out, I also request feedback on the individual emails. On average 1% of recipients use this each week. I got an 3-4 notes from Hacker News readers who signed up, which is higher than normal (if you want to replicate this, use this awesome demo from codepen).

I recently added an functionality to get feedback on individual videos. There was no way to know if anyone would use this, but during this traffic spike, I was pleased to see several people make it through the different paths. 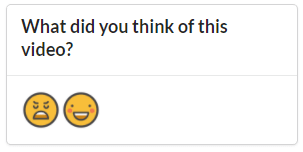 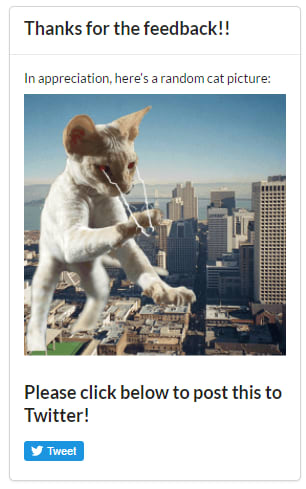 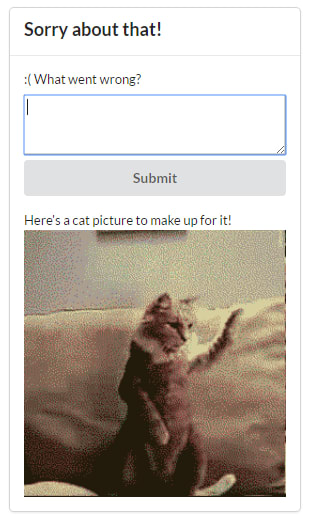 I'm also logging how far people get into videos, in Google Analytics, hoping that I can eventually train a machine learning model to improve the ranking: 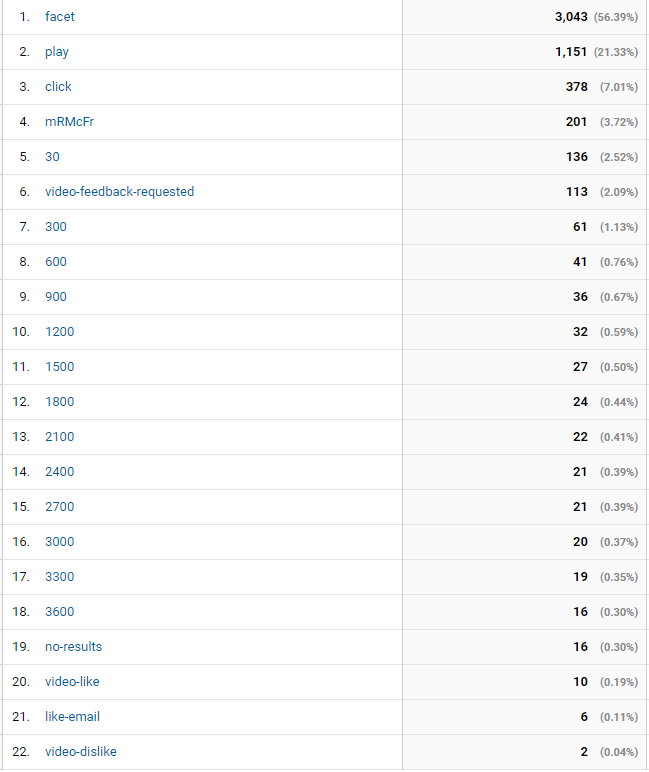 In the end, the effect of the HN Front Page is over a hundred pieces of qualitative feedback, as well as several bits of data that I can use to improve the site for the future.

Divide And Conquer Algorithms With Python

Gary Sieling
🧐 Which Terminal Emulator are you using?
#bash #terminal #shell #productivity
Hacktoberfest 2020 — Who's looking for contributors?
#hacktoberfest #opensource #discuss
How do you organize communication with the client?
#webdev #discuss #productivity