So, as I mentioned before, everything inside a Flutter app is a widget. And you build widgets upon widgets just like Lego blocks on Lego blocks in order to create your app. 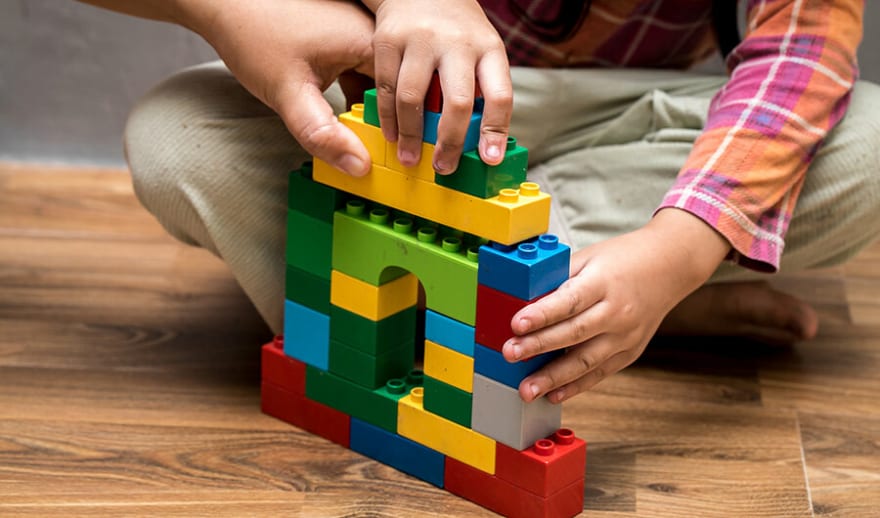 So let's say that we decided to create a brand new app.

Now, the other thing I'm going to put into my scaffold is a container. And this container is just a box and it's going to contain the content of my app. Now, the container is going to have a column. So this is a column. And so now we can put widgets inside the column that stack vertically. 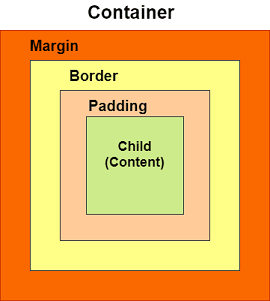 So, for example, the first thing I might put into my column - at the top - is a row. And the second thing is - I might put in - a piece of text. So now I have a column with two items - with two widgets: a row at the top and some text at the bottom. Now I can go deeper into my widget tree. And in my row, I'm going to add some text and an icon. 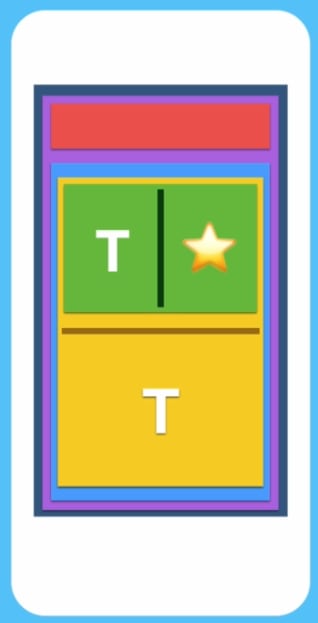 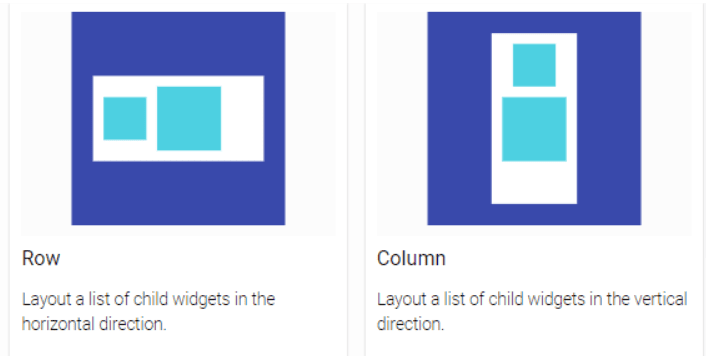 So you get the point.

And by the end of building our app, we end up with a widget tree like what you see on the right here
Now, our widget tree is just a whole bunch of widgets that are nested within each other. 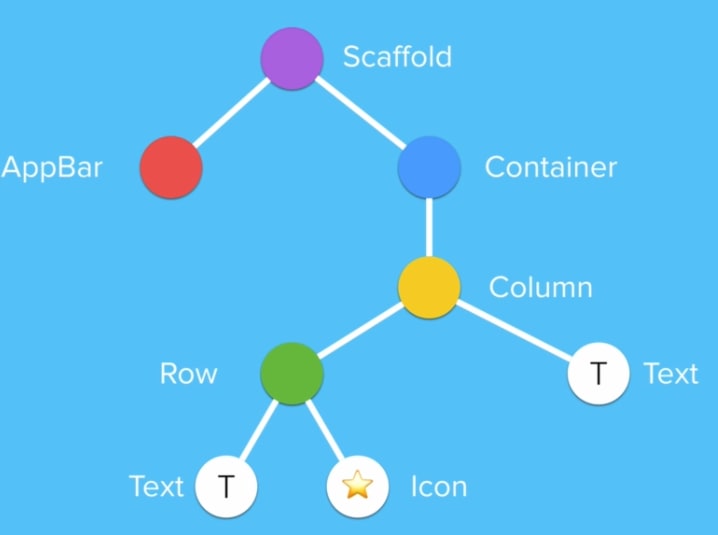 Thanks for the read,
Praveen Varma :)
More Flutter repos can be found here.

Once suspended, geekyprawins will not be able to comment or publish posts until their suspension is removed.

Once unsuspended, geekyprawins will be able to comment and publish posts again.

Once unpublished, all posts by geekyprawins will become hidden and only accessible to themselves.

If geekyprawins is not suspended, they can still re-publish their posts from their dashboard.

Once unpublished, this post will become invisible to the public and only accessible to Praveen Varma.

Thanks for keeping DEV Community 👩‍💻👨‍💻 safe. Here is what you can do to flag geekyprawins:

Unflagging geekyprawins will restore default visibility to their posts.