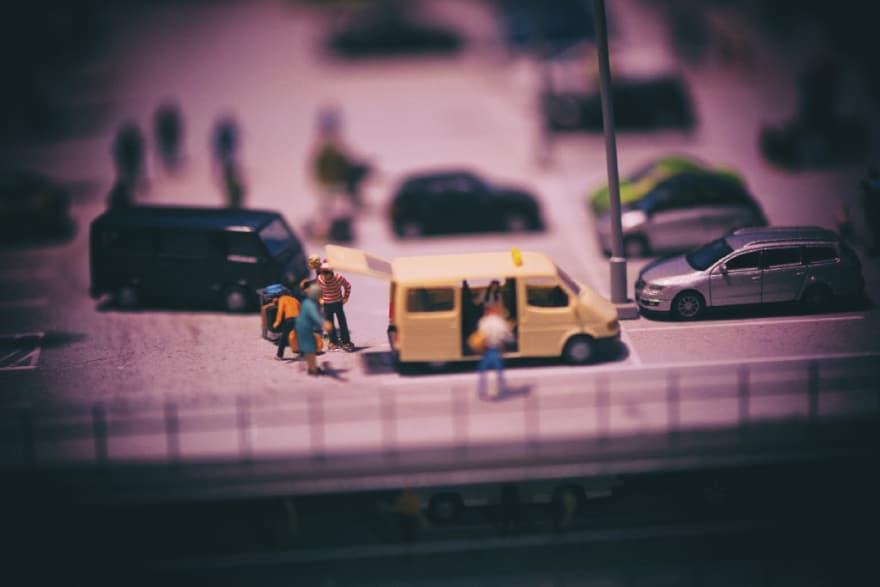 Now, I’ll wait a minute for the information to sink in.

All things considered, I might need a minute for myself too.

Seriously, how did that ever happen?

I think that it has to do with the way I got involved in IT.

Years ago, I stumbled onto programming thanks to laziness — a native skill I managed to nurture to undiscovered levels of mastery back when I was a teenager.

Because I didn’t like wasting my time doing homework (who does?), I was drawn to buy a fancy calculator that had far more buttons than one would need to pilot a plane. “If it has more buttons, it must do more things.” Laziness having its limits, guessing the roles of each button turned out to be quite ineffective, so I had to (grudgingly) open the 500-page manual … where a chapter caught my attention — Programming Your Calculator.

Of course, buying a calculator doesn’t make you an “IT guy/gal”, at least no more than having acne during your teens or being socially awkward when standing in a 5-meter radius of a person of the opposite sex (even if both can help).

So the extra factor that came into play was my math teacher who, casting a glance at my new device, stared at me with a smirk, “Don’t put high hopes in that because it will prove to be useless when working on matrixes. I’m interested in the reasoning, in every step leading to the result, not by the result itself.”

No, the matrix wouldn’t have me.

So I eagerly went back to the manual and started to learn programming. If it were possible, I would make that show every step leading to the result.

I managed to get the maximum mark for the test (in 15 minutes instead of the four scheduled hours), and I also managed to get calculators banned for the entire class. (No, didn’t see that coming.)

Anyway, I was hooked. I started to program everything I was taught instead of talking regular notes (whether I would have the calculator for the tests or not). The funny thing is that my math teacher and I started to get along together because I had been transformed into the most benevolent student, asking questions about every detail and edge-case about the formulas we were taught.

At the end of the year, I had become good at working harder to do less … although in the end I am not sure if I actually worked less than if I had been willing to do more.

The story could have stopped there and then, but one day, as I was facing every students’ dreaded conundrum (What do you want to do in the future?), I discovered the most unbelievable thing— “You know, if you like programming, you could do that for a living … I mean … work in IT.”

Developer was an actual job. People were getting paid for programming.

Not so dazzling when you remember that kicking in a ball is also a job, but great news nonetheless for someone who has two left feet.

Anyway, I went to an IT school and learned programming (for real).

“Choose a job you love and you’ll never have to work a single day.”

After graduation, I joined a consulting agency and worked on many different projects.

Out of habit, I kept working during my free time to get rid of tasks I didn’t enjoy during the day. I learned new (and more concise) programming languages, I developed an IDE with code completion and macro recording, I wrote a framework that handled routing, security, templating and that had an embedded ORM, I tinkered with a dependency injection framework, I met design patterns, I programmed code generators, packaged reusable modules, designed a content management system, and so on.

I did all this during my free time … so I’d have more fun during work hours.

And since I had gathered so much experience (working extra hours), I started to share my knowledge with my teammates … and it became part of my new job.

Habits being habits, I started to read books about optimizing teamwork, learned about agile methods, about dozens of tools that would help us improve our delivery … and since I had managed to put all this together … it became part of my new job.

Habits being habits … well, you get the drill … it became part of my new job … and I ended up being CEA.

But one day, a friend of mine disclosed the most unbelievable thing — “You know, if you like programming so much, it’s still a job … ”

So it became my new job, and I’m quite excited.

Hey you, talk about your side-projects!