We talked to Evan Bacon, a passionate coder at Expo.io and a Lego Master Builder, whose Lego videos garnered millions of views on Youtube and Facebook

Evan Bacon has never been to your regular schools -- he was homeschooled and learned programming on his own. He was a Lego Master Builder growing up before he discovered Expo & React Native: he would lock himself away and build Expo apps all day every day and later, post them on YouTube and Twitter. That was how Evan got discovered by the Expo team, who eventually hired him. In this interview, he shares his incredible story that challenges the status quo and our typical idea of building a career. Evan speaks at React Day Berlin, December 6, 2019.

Hello Evan, and welcome to the interview with React Day Berlin! Please, share your story. How did you get passionate about web design and development?

I was a Lego Master Builder all growing up, then I learned programming so I could make video games that I was good at. I found that it was just too difficult to make the stuff I wanted and it was even harder to distribute it to my friends. Ultimately this is a problem I work on at Expo. 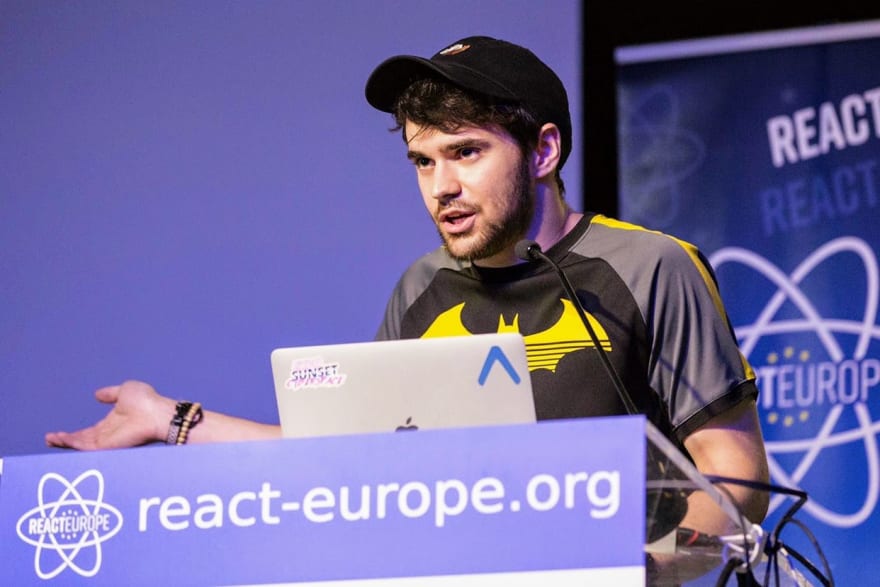 What and where did you study? Or are you a self-learner?

I’ve never been to school (elementary, middle, high school, or college). My mom homeschooled me and my siblings. I started working as a Lego Master Builder when I was 13 and taught myself Objective-C on the side to make iOS apps.

Can you, please describe your previous work experience culminating in your current position, being a Software Programmer at Expo.io? Why did you leave Texas?

I got a job working as a Design Technologist at Frog Design after speaking about my Lego design process. My job was to build and prototype as fast as possible. Eventually, I stumbled on to Expo & React Native which were by far the best tools around (and still are). I would lock myself away and build Expo apps all day every day then post them on Twitter and Youtube. This is what got me onto the Expo teams radar. I came out to California to meet the Expo team, when I realized just how many talented people were working on it (Charlie Cheever, James Ide, Brent Vatne, Software Mansion) I quit my job and begged them to hire me! :D

Who is a creative person (developer, designer, etc) who has influenced you and your work?

Charlie Cheever is pretty cool! My videos take a lot of “inspiration” from Pewdiepie.

What’s your current area of expertise?

What do you do at Expo.io?

I work on Expo web, video tutorials, and announcing things too early on Twitter.

What are you most passionate about? 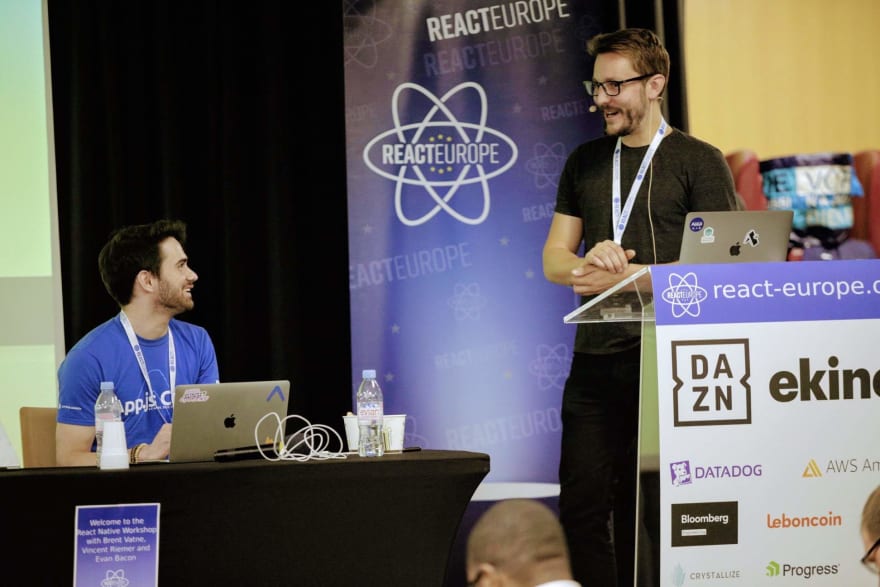 Why do you describe yourself as a Flutter & SwiftUI God? ;)

Any interesting side projects?

I just put together this Lego instructions app with Expo web: http://ldr.netlify.com.

Which OSS projects have you contributed to?

Mostly things in the React Native + Expo ecosystem. Recently this has been adding web support everywhere.

Where do you think web development is heading? What lies in its future?

This JavaScript fad will pass and everything will be written in CSS.

What do you think of such technologies as VR and AR?

Have you given any talks in recent years? What have they been dedicated to?

I just spoke at React Europe and App.js conf, where I announced Expo for web and did a soft launch of the beta. 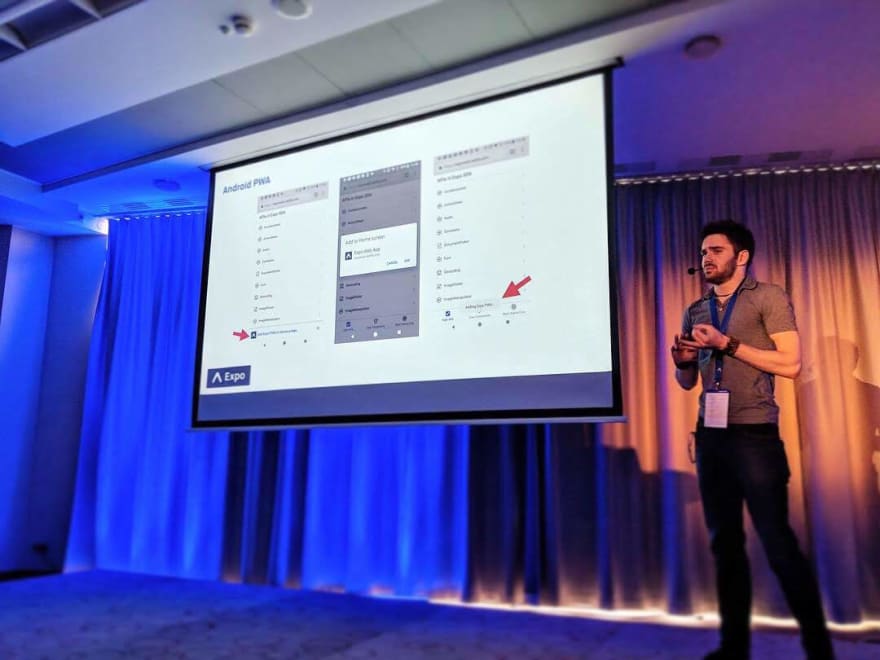 We’ve noticed you have a couple of cool videos at expo.io youtube channel, what do you usually talk about in videos?

I struggle to explain Expo and have a jump cut every 5 seconds. Editing usually takes ~8 hours for a 10-minute video.

Do you plan to make your own channel?

Do you have any hobbies? What are they?

I play a lot of Minecraft and watch Anime.

Are you excited about the upcoming React Day Berlin conference?

GitNation is a foundation contributing to the development of the technological landscape by organizing events which focus on the open source software. We organize meaningful and entertaining JavaScript conferences and meetups, connecting talented engineers, researchers, and core teams of important libraries and technologies.

Once suspended, gitnation will not be able to comment or publish posts until their suspension is removed.

Once unsuspended, gitnation will be able to comment and publish posts again.

Once unpublished, all posts by gitnation will become hidden and only accessible to themselves.

If gitnation is not suspended, they can still re-publish their posts from their dashboard.

Once unpublished, this post will become invisible to the public and only accessible to GitNation.

Thanks for keeping DEV Community 👩‍💻👨‍💻 safe. Here is what you can do to flag gitnation:

Unflagging gitnation will restore default visibility to their posts.