This post is the first in a series where I try to dissect the inners of computers in just enough detail so you can understand the "magic" that goes on behind the curtains when you write a "hello world" program or open up your browser.

A while back I visited the Palace of Versailles and boy was it big. I thought "How could something this big have been someone's house?". One thing's for sure: houses can be very, very different.

The architecture of a computer is much like the architecture of a house. Some houses, like the Palace of Versailles, are unbelievably big; others, however, can be incredibly small. Similarly, some computers, like mainframes, are huge. They use a lot of energy and do tons of heavy work. Other computers however, like the Raspberry Pi, are small, compact and often can only do very specific tasks. 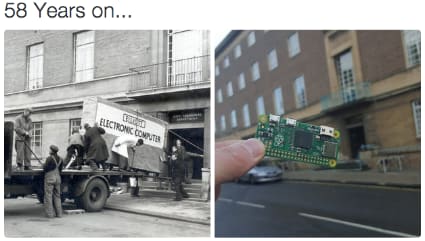 So what is a computer?

Computers are very different from one another and serve different purposes in different ways. So, defining what we're calling a "computer" is super important.

So, for the purpose of this post and the next ones, here's the definition I'll use:

Computers are electronic machines that take inputs, perform operations with those inputs, and produce outputs.

Now that we have a rough definition of what a computer is, let's move on to a more meaty and practical question.

What are computers made of?

Computers come in a lot of different shapes and sizes, simply because they serve different purposes and are used in different situations. Some computers serve one, and only one, human being, others are used by a lot of people, often at the same time.

So computers will have different architectures depending on the type tasks they were designed to do. But most of today's computers still follow one basic, hella old architecture: Von Neumann's architecture. 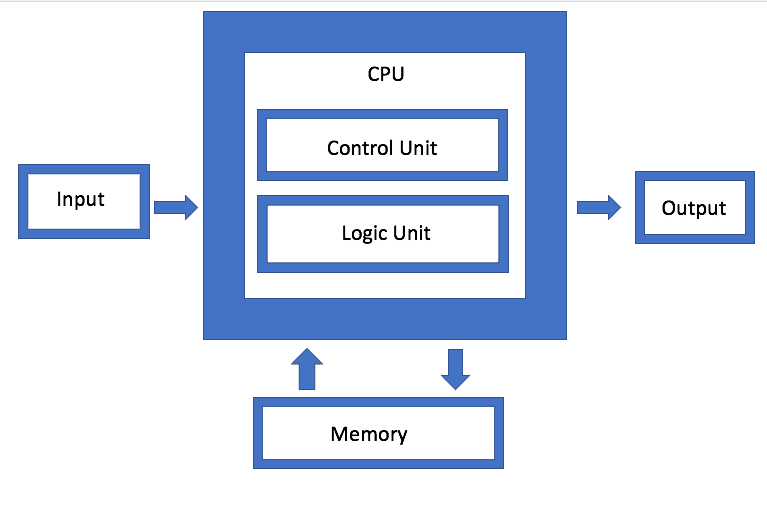 We can now answer our question of what computers are made of:

That's it. That's what computers are made of.

What is your computer made of?

What does all this have to do with demystifying computers? I mean, this Von Neumann guy might be important for historical reasons, but my computer doesn't look like that. I have a graphics card, network connection, multiple monitors, SSD,...

Well, computers nowadays are a bit different than what they were in Von Neumann's time, that's for sure. But their architecture is basically still the same.

Let's dissect my laptop real quick, I have an Acer Aspire E 14:

How does that fit into Von Neumann's architecture?

In the next posts of the series we'll answer questions like "why isn't storage classified as memory but as an I/O device?" or "what are the differences between CPUs and GPUs?" and "how do CPUs add and subtract numbers?". 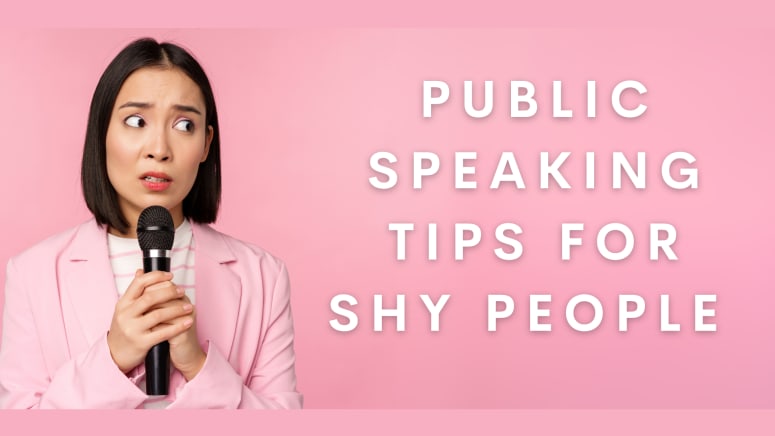 In 2022, I did something I never thought I would do – stand on a stage and speak to a large audience. Most notably, I delivered part of the keynote at GitHub Universe, GitHub's annual conference.

Once suspended, gmelodie will not be able to comment or publish posts until their suspension is removed.

Once unsuspended, gmelodie will be able to comment and publish posts again.

Once unpublished, all posts by gmelodie will become hidden and only accessible to themselves.

If gmelodie is not suspended, they can still re-publish their posts from their dashboard.

Once unpublished, this post will become invisible to the public and only accessible to Gabriel Cruz (he/him).

Thanks for keeping DEV Community 👩‍💻👨‍💻 safe. Here is what you can do to flag gmelodie:

Unflagging gmelodie will restore default visibility to their posts.