This article describes some functions which are using transducers, and how to write your own.

Transducers, getting into using them

If you followed the previous 4 parts of this blog serie, you may have noticed that I only mentioned one function which is using transducers so far: the into function.

And since they are the one which are calling the transducer, they are also in charge of deciding the when do I do this to that.

Transducer users from the standard library

Note: In the following paragraph, the parameter xform refers to a transducer.

Transducer users from the clojure.core.async library

Other uses of transducers

There may be other functions that use transducers, adapted to different contexts. If you know some, please let me know by leaving a comment and I will add them if they are relevant to the audience.

Good news, transducers are now your friends, you can call them when you want. But if you want to be a good friend, there are some rules to follow.

Let's play with this idea a bit and let's implement a function that provides a stream of data from a collection to a transducer and outputs the transformed stream to the standard output, element by element. 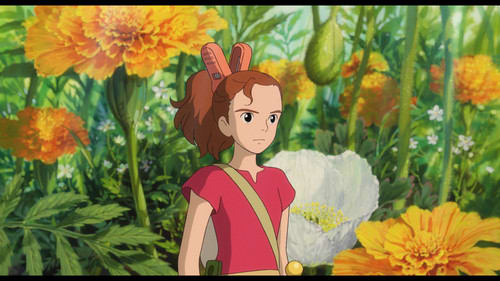 If you read the parts 1 to 4 of this blog serie, you will know that transducers are expected to be called with different arities.

0-Arity: Just ignore it, don't call it unless you know what you are doing (and let me know why in the comments or in that StackOverflow question).

2-Arity: Call it each time you want to feed one more data element to the transducer.

1-Arity: Call it once you to inform that there are no inputs available anymore. The transducer (even a stateless one) may flush a few more data to your output function.

Your transducer has its say on when to stop the stream. It will return a reduced value when it thinks that there should not be any other element. You need to pay attention to it and not ask too much.

Reduce function as a parameter

What if we want to make our function more general and accept a "1-and-2-arity" reducing function as a parameter?

Easy made simple (by my cat) 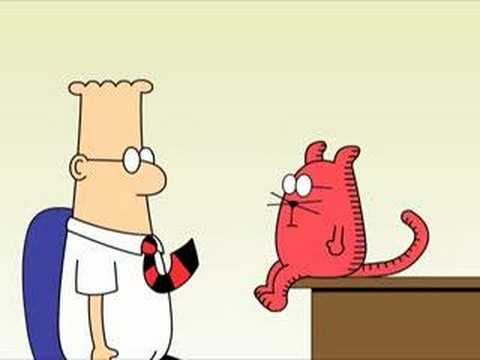 My cat just told me that I am an idiot as there is a shorter and more efficient way to implement the function above.

I gave the keyboard to him and here is what he shown me:

Indeed, it seems to work. Thank you cat!

The cat-duce function is very close to the implementation of the legendary transduce function. It has the same signature and almost the same implementation, the difference being the added support for collections which want to be noticed when they are being reduced (like the result of the eduction function).

By now you should probably know anything you need to use the transducers in your own custom way. You may still need to exercise your skills a little bit - Practice makes perfect.

I am going to publish some transducer-related exercises on May 30th 2018 to be used as a support for a transducer workshop in Taipei. The link will be added here soon after.

UPDATE: I created some transducer exercises and their solutions.

Once suspended, greencoder will not be able to comment or publish posts until their suspension is removed.

Once unsuspended, greencoder will be able to comment and publish posts again.

Once unpublished, all posts by greencoder will become hidden and only accessible to themselves.

If greencoder is not suspended, they can still re-publish their posts from their dashboard.

Once unpublished, this post will become invisible to the public and only accessible to Vincent Cantin.

Thanks for keeping DEV Community 👩‍💻👨‍💻 safe. Here is what you can do to flag greencoder:

Unflagging greencoder will restore default visibility to their posts.