Originally published on my blog at halldorstefans.com on October 19, 2020

This post is kind of a sequel to my previous post, First Steps Creating a Robot with MicroPython and Pyboard. 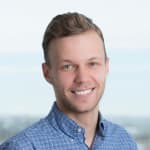 First Steps Creating a Robot with MicroPython and Pyboard

I know you'll see straight away that there's a contradiction between using Arduino vs Pyboard, but I'll get to that later, I promise.

Continuing from where we left off in the last article, I was wondering how I could control two DC motors.
After a bit of research, I found out that I could use an H-bridge chip to do that. How to Build an H-bridge Circuit to Control 2 Motors.

Lucky me, I owned an Arduino starter kit, which included an H-bridge motor driver L293D.

Using the above article, about building an H-bridge circuit, and the project book included in the Arduino kit, I started connecting everything up and looking forward to seeing the motors run.

I started by connecting just one motor to make sure I got that right. Since the project book had one project doing precisely that, it was relatively straightforward, and the motor ran. Yay!

Since that was pretty painless, then surely all I had to do was to connect the second motor, and that would be that, right?

But, of course, it wasn't. Unfortunately, I couldn't get both motors running with the H-bridge I owned. Maybe it was broken, or I did something wrong, either way, I wasn't sure what to do.

So I started to search for a new one and see what it would cost. I also searched for some alternatives.
That's when I found Maker Drive, a simplified H-bridge motor driver.

Once the new motor driver arrived, it didn't take me long to get both motors running - credit to good documentation. 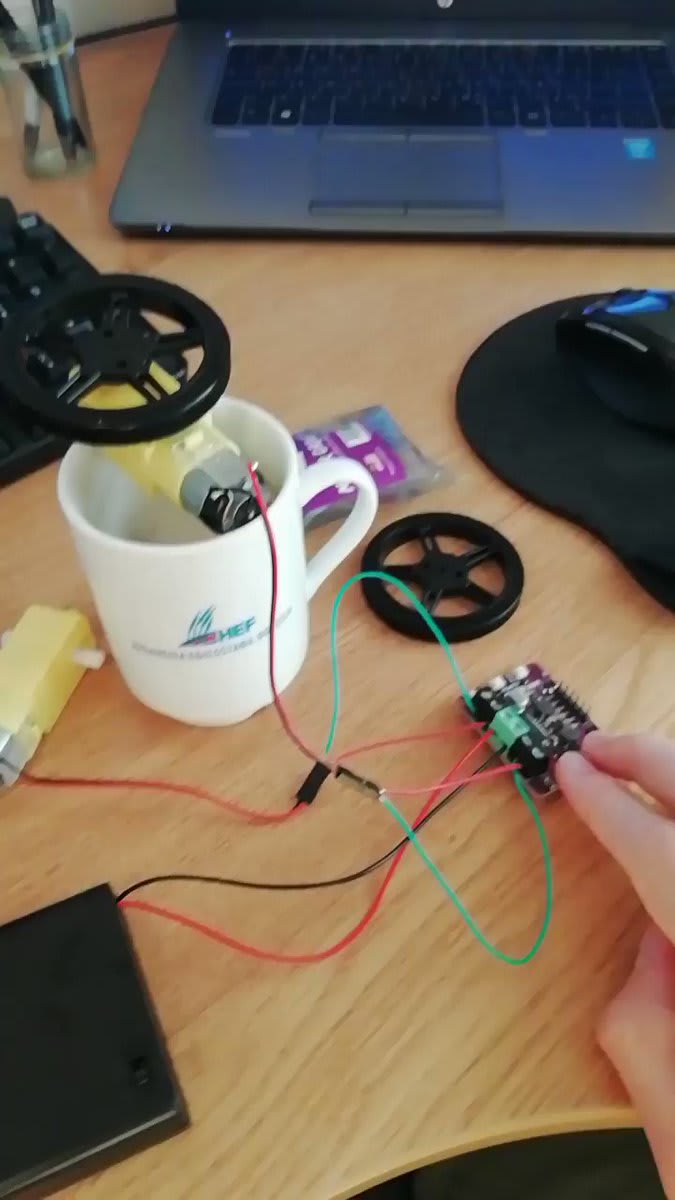 Back at it 😊
Motors working with the new motor driver ✅

Connecting to an Arduino

Ok, now the motors were running, but I needed something to control them. That's where I decided to go for Arduino over the Pyboard. For the same reason I chose Maker Drive over a standard H-bridge, I wanted the car up and running as soon as possible and then I could switch change the controller later.

And after watching this video, Getting Started with Maker Drive and Arduino, it was pretty straightforward. I just followed the video and a few moments later, my car was running in circles just like the code implied. :D 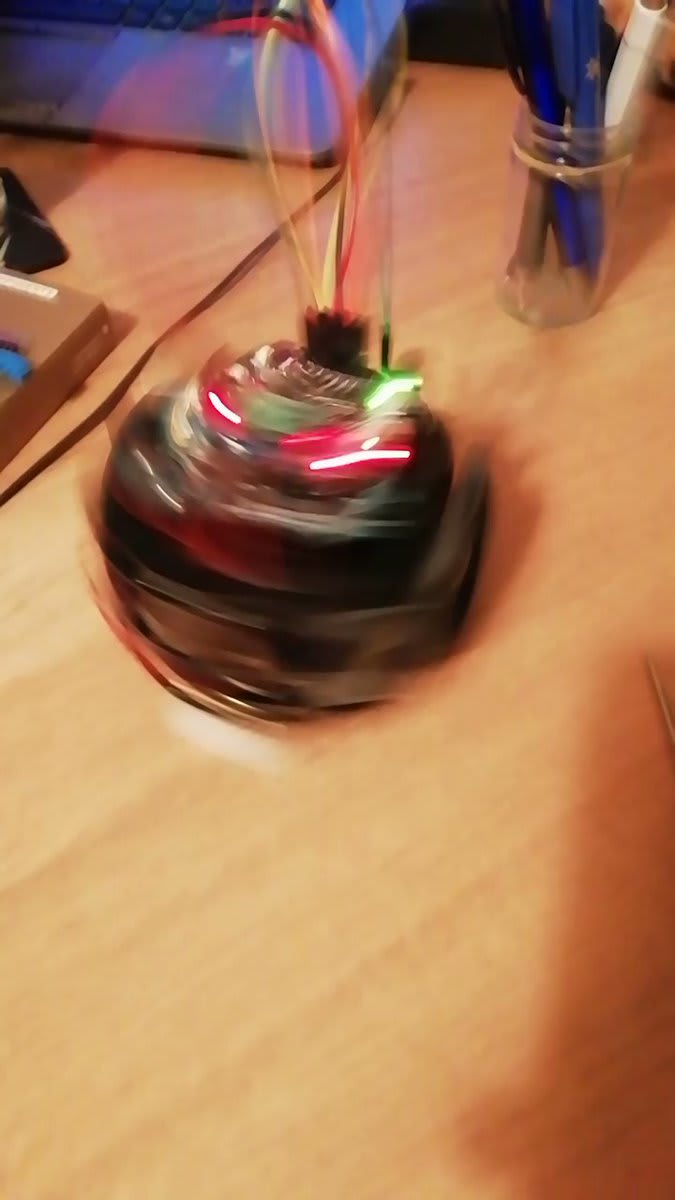 Woohoo, it works! Now what?

Well, I've two possible next steps, and I'm not sure which way to go. Either I could make it more fun by adding some sensors to it, so it could drive around without crashing or drive around a track, or I could switch out the Arduino for the Pyboard.

Since that was my initial idea, I'm leaning towards that. I could then later add the sensors, but I'm not sure.

Thank you for reading. For weekly updates from me, you can sign up to my newsletter.

SPVM::File::Basename is released. This is the first module of SPVM using regular expressions.

Simple way to manage Jupyter notebooks on Kubernetes without JupyterHub

Once suspended, halldorstefans will not be able to comment or publish posts until their suspension is removed.

Once unsuspended, halldorstefans will be able to comment and publish posts again.

Once unpublished, all posts by halldorstefans will become hidden and only accessible to themselves.

If halldorstefans is not suspended, they can still re-publish their posts from their dashboard.

Once unpublished, this post will become invisible to the public and only accessible to Halldor Stefansson.

Thanks for keeping DEV Community 👩‍💻👨‍💻 safe. Here is what you can do to flag halldorstefans:

Unflagging halldorstefans will restore default visibility to their posts.