What is a Convolutional Neural Network (CNN)? How can they be used to detect features in images? This is the video of a live coding session in which I show how to build a CNN in Python using Keras and extend the "smile detector" I built last week to use it.

A 1080p version of this video can be found on Cinnamon

A Convolutional Neural Network is a particular type of neural network that is very suited to analysing images. It works by passing a 'kernel' across the input image (convolution) to produce an output. These convolutional layers are stacked to produce a deep learning network and able to learn quite complex features in images.

In this session I coded a simple 3-layer CNN and trained it with manually classified images of faces.

Much of the code was based on the previous iteration of this. Subsequent to the live coding session, I actually refactored the code to use python generators to simplify the processing pipeline.

This method opens the video file and iterates through the frames yielding each frame.

Like in the previous session, we iterate through the frames to calculate the different between each frame and the previous one. It then returns the threshold needed in which to filter out just the top 5% of images:

Another generator that takes in an iterable of the frames and a threshold and then yields each frame whose difference from the previous frame is above the supplied threshold.

By factoring out the methods above we can chain the generators together and pass them in to this method to actually look for the smiliest image. This means that (unlike the previous version) this method doesn't need to concern itself with deciding which frames to analyse.

We use the trained neural network (as a Tensorflow Lite model) to predict whether a face is smiling. Much of this structure is similar to last session in which we first scan the image to find faces. We then align each of those faces using a facial aligner -- this transforms the face such that the eyes are in the same location of each image. We pass each face into the neural network that gives us a score from 0 to 1.0 of how likely it is smiling. We sum all those values up in order to get an overall score of 'smiliness' for the frame.

We can then chain the functions together:

Testing it out it all works pretty well, and finds a nice snapshot from the video of smiling faces. 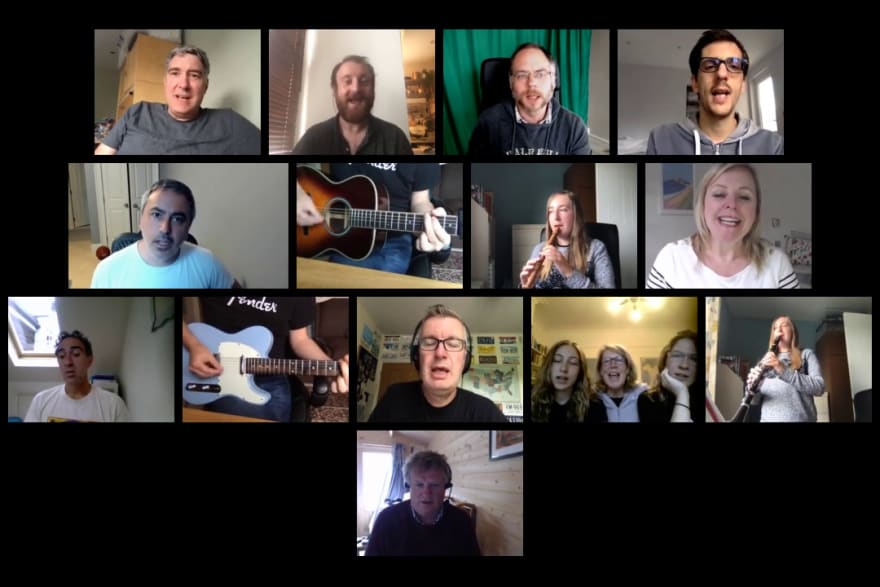 The full code to this is now wrapped up as a complete Python package:

Extract the most smiling image from a video clip

This is a library and CLI tool to extract the "smiliest" of frame from a video of people. 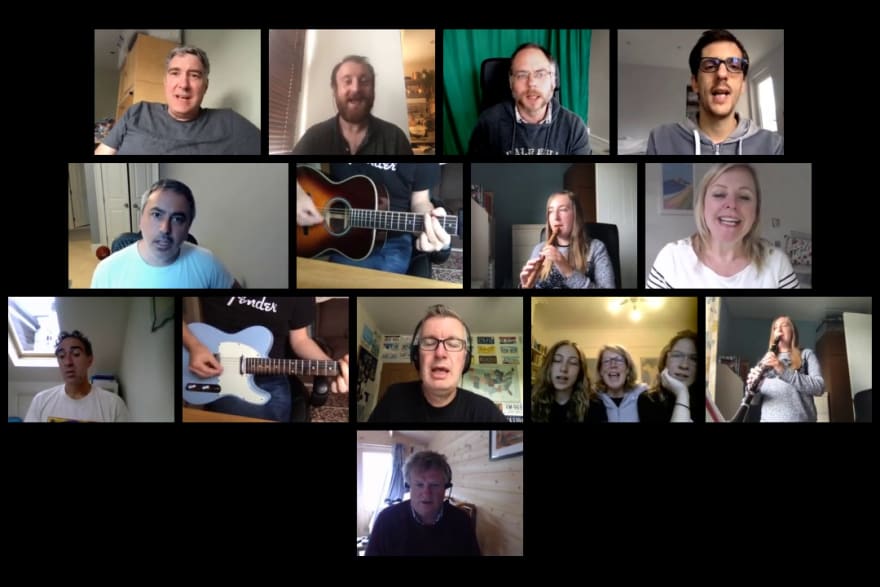 It will do a pre-scan to determine the 5% most changed frames from their previous frame in order to just consider them. If you know the threshold of change you want to use you can use that. e.g.

The first time smiler runs it will download facial landmark data and store it in ~/.smiler location of this data and cache directory can be specified as arguments

How You Should Convert Shopify Store Into Mobile App

Advantages of Custom Web Design for Your Business in Arvada