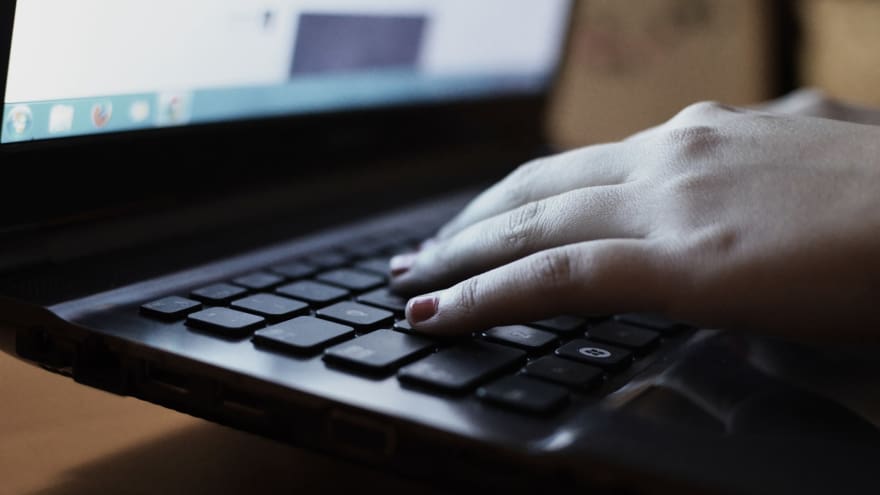 Very many years ago when mobile devices were still in their infant stages, a lot of people used to gain access to the internet with the aid of their desktop. This was as a result of the fact that mobile phones, in those days, did not have as much maturity as today. Primarily, mobile phones were used for making and receiving calls, sending and receiving messages, and playing antique games.

Since the evolution of mobile devices, this technology has continued to develop more significantly every day. Today, many intriguing mobile applications have been designed, and several mobile devices are now touch screen, with high-speed internet configuration. These interesting features have brought about a revolution in mobile phones which is divided into Android Development and iOS. In today’s highly developed mobile technology market, mobile operating systems enjoy transformation with an up-to-date version regardless of the platform for which it is built. However, records have it that 83% of the domain is now covered by Android application.

The development and growth of the Android market have resulted in fierce competition among Android app developers. The play store now has millions of apps from which the consumer has to choose. New innovative ideas on some of the most interesting features to include in apps are springing up every day. As a result, for an Android app developer to enjoy maximum downloads of his/her app, he/she has to come up with some fascinatingly unique ideas that can outclass competitors. This competition is so challenging, that several talented Android app developers create apps that remain relatively unknown in the mobile app development market. Being talented is not enough to break through the Android app market, a developer has to be extraordinarily talented and create uniquely fascinating apps.

This challenge is not only peculiar to Android apps; virtually all app developers experience it on every platform. However, this challenge has a higher impact on Android apps than the others. One of the problems that Android versions encounter is slow pace of Android adoption. Fragmentation means that Android users do not have access to the latest technology. In the course of app development, several Android app developers find it difficult to keep up with so many Android OS versions. App developers cannot focus on an Android version that is most recent because it is likely that not every user may have upgraded their device to this latest version. A survey showed that 35% of the devices run Lollipop, while 1.2% work on the Android Marshmellow. Also, the Kitkat is run by 36%, while the other users run the other versions. As a result of the fact that producers play a major role in device configuration, Android app developers find it difficult to solve software upgrade problems.

Software and hardware fragmentation cause more security problems. Also, Android Security Flaws is given rise to by software and hardware standardization. There are several security flaws such as Stagefright MMS flaw, QuadRooter Vulnerabilities, Android Installer hijacking, and Android FakeID flaw. The excessive use of the internet has led to a huge number of loopholes and malware in Android-based devices. Moreover, these problems are worsened by the fact that, unlike Apple which has very strict app development guidelines, strict guidelines or protocols are not implemented for an Android app.

Android app developers face the challenge of developing some type of functionalities and features due to certain laws. Developing these features can lead to a violation of some patent laws. In recent times, some hardware manufacturers and Android app developers have been challenged by a violation of certain patent rules, because they developed and implemented a few innovative features which have already been utilized in a few other applications without their knowledge.

This is a huge Android app development challenge for Android developers because there is a high number of devices running the OS (about 170+). The features of every device (such as camera buttons, screen size, keyboard forms, etc.) are different, and this makes the app development a huge difficulty. The difficulty lies in developing an Android app that functions perfectly on every available Android. Also, the cost of developing such an app becomes very high.

An Android app development company has to constantly bear in mind that so many carriers for the Android OS are available out there, and each one of them has the freedom to create some modifications to the OS for their own reasons. This particular issue proliferates the fragmentation problems that the Indian app developers experience.

Harnil Oza is a CEO of Hyperlink InfoSystem, one of the leading app development companies in New York, USA and India having a team of best app developers who deliver best mobile solutions mainly on An

How do you convince a client to a static website?

How do you convince a client to a static website? What are your favorite players? Do you have any tricks or tips you want to share?

Harnil Oza
@harniloza
Harnil Oza is a CEO of Hyperlink InfoSystem, one of the leading app development companies in New York, USA and India having a team of best app developers who deliver best mobile solutions mainly on An
work
CEO at Hyperlink Infosystem
location
India
joined
Sep 27, 2017
Sign In