The terminal is the command line interface (CLI) to a Linux or Unix-like computer operating system. It’s a place where you can type in commands and get things done. Here are 7 ways to use your Linux terminal

In order to get anything done with your computer, you will need to manage your hard drive. Using commands in your terminal, you can easily perform tasks like creating, moving, copying and deleting files.

It's important to note that these commands can be destructive, so any rm command you perform with them will remove data from your computer

You can connect to your cloud servers / vps servers using a program called ssh. After logging in to your server, you can use any Linux command.

One click deploy vps servers and then control them using the command line. Any Linux distribution or operating system you want.

You often hear tales of sysadmins having a thing for “the logs”. Many of the troubleshooting problems can be solved if you know what was going on in the logs.

It's easy to do development in the terminal. Because there are so many commands aimed at developers like ssh, gcc, g++, python, go etc.

The editor vim is great for development too, although it has quite a steep learning curve. You can learn by exercise 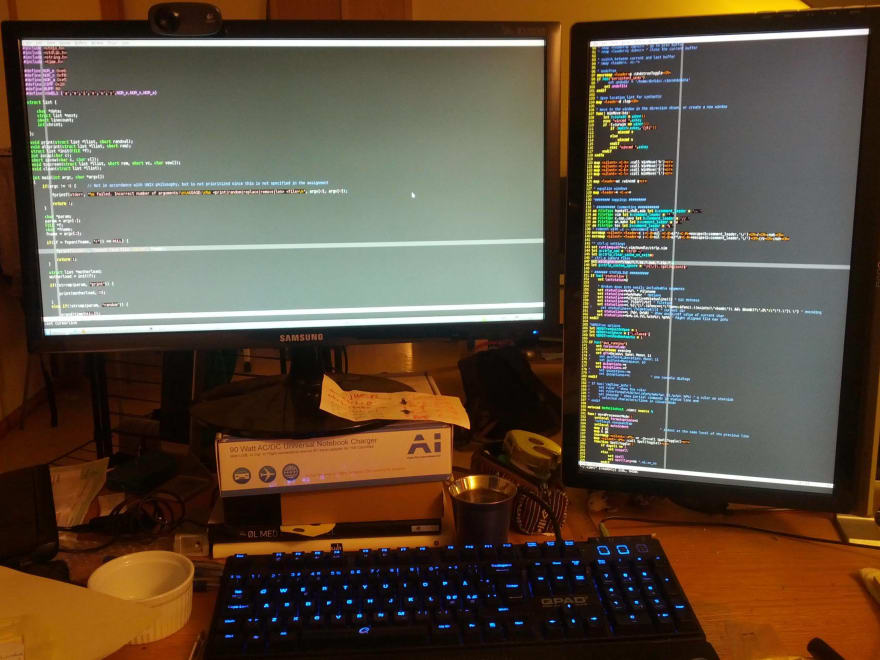 Linux is the most widely used server operating system in the world. You can deploy a web server on your box for development.

These days nginx is used quite a lot, in the past it was Apache. Regardless of which server software you use, you will have to secure your server if you open it to the internet.

You can remove and install software using the terminal. Every Linux distribution has their own package manager. The most common ones are apt (Debian, Ubuntu, Mint), rpm and yum.

Because there's lots of open source software, you can compile it yourself too. Run the commands shown below

Entertainment. There are plenty of games you can play in the terminal, including Tetris and Snake.

Tetris is probably the most well-known terminal game, but it’s actually quite old and has been around since the early days of Unix.

There are many more Linux commands and you can do many things with terminal than the ones shown here.

If you want to improve your Linux skils, you can use this site.

Once suspended, harvey will not be able to comment or publish posts until their suspension is removed.

Once unsuspended, harvey will be able to comment and publish posts again.

Once unpublished, all posts by harvey will become hidden and only accessible to themselves.

If harvey is not suspended, they can still re-publish their posts from their dashboard.

Once unpublished, this post will become invisible to the public and only accessible to Harvey.

Thanks for keeping DEV Community 👩‍💻👨‍💻 safe. Here is what you can do to flag harvey:

Unflagging harvey will restore default visibility to their posts.