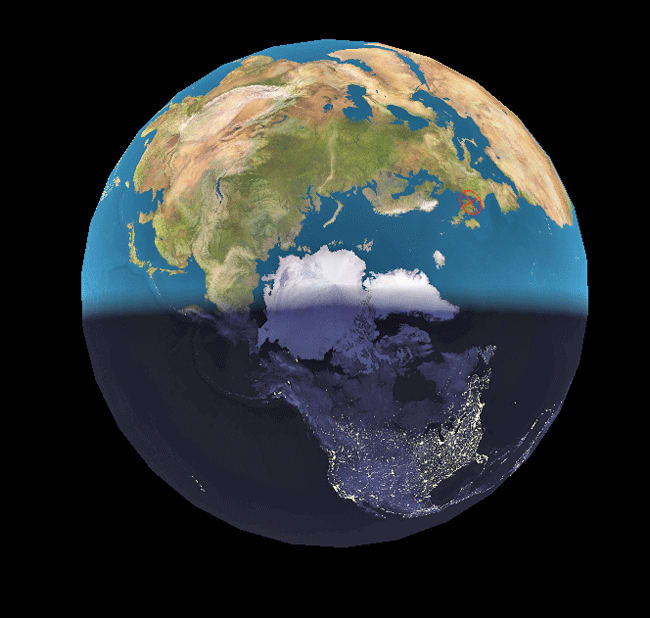 Tumblr is switching to a headless CMS architecture. 😲

While everyone else focused on the low, low price that Automattic paid for Tumblr, I was struck by one detail - CEO Matt Mullenweg promised that Tumblr will soon be powered by WordPress, but maintain its front-end and content management UI.

This means Tumblr will become the largest headless CMS project in existence!

This is great news for any developer who relies on headless WordPress as a key part of their stack. I believe Automattic will invest in improving the WordPress Rest API to make it as robust and stable as it needs to be to handle Tumblr’s migration.

Famously, Matt Mullenweg was never a huge fan of the REST API project being added to core WordPress, and some people accuse him of allowing it to languish after it was added. Now Matt and Automattic have a business reason to either beef up the REST API, or invest in a different project that makes headless WordPress possible, like WPGraphQL.

The roadmap to 50% of the web and beyond

So my first prediction is WordPress will develop in the direction of being a headless CMS. What happens after that?

I think we will see a wave of innovation from the WordPress community that is less focused on theming and the front-end, and more focused on content management problems.

Instead of selling a $30 theme to business owners or an SEO plugin to marketers, I think we will see WordPress Developers sell software like "content workflow tools", and "digital asset managers" to larger companies that need them.

Yes, these plug-ins already exist in the WordPress ecosystem. But let's be honest - they are nowhere near as polished as the products that are focused on the presentation layer of Wordpress.

My third prediction is that web developers will choose WordPress first as an option for Content management no matter what stack they're using to build the front end of their website. WordPress will become the default tool used with Gatsby or any other static site generator.

That's why I think WordPress will manage half of the popular's webs content, but you won't be able to detect it because most sites will use WordPress as just a CMS that has nothing to do with the cold running in your browser.

Exciting times are ahead for the entire WordPress community!

How to update PHP in WordPress?