This article was originally posted on the Headway blog. Visit us at headway.io to see how we're making waves. 🏄‍♀️

In most cases, React performance is not something you need to worry about. The core library does a ton of work under the hood to make sure everything is rendering efficiently. However, occasionally you can run into scenarios where your components are rendering more often than they need to and slowing your site down.

In this example, any changes to data will cause ListPage to re-render all of it's child components, including the Header component, even if title didn't change. The Header will render the same result given the same props, so any render with the same props is not necessary. In this case it's probably not a big deal, but if <Header/> was performing some expensive computation every time it rendered we would want to make sure it was only rendering when necessary.

Thankfully, there are a few ways to optimize for this scenario.

When using class based components, PureComponent will return the last rendered value if the passed in props are the same. There is also a shouldComponentUpdate function for more fine tuned control. When using functional components, React provides three methods of optimization that this article will be focusing on: React.memo, useMemo, and useCallback. 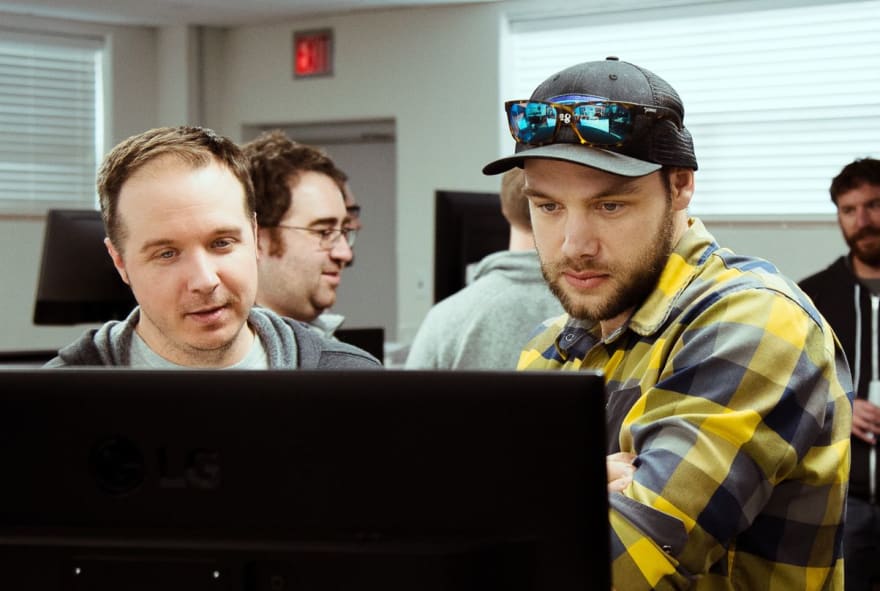 React.memo is a higher order component that memoizes the result of a function component. If a component returns the same result given the same props, wrapping it in memo can result in a performance boost. Take our <Header/> example earlier.

We can see that this component isn't going to need to be rendered unless title changes, so it would be safe to wrap it in React.memo.

Now, whenever Header is rendered, it will do a shallow comparison on it's props. If those props are the same, it will skip rendering and instead return it's last rendered value.

A quick note about using memo and react dev tools. At the time of this writing, wrapping your component like this...

...will cause your component to show up as Unknown in react dev tools. To fix this, wrap your component in memo after defining it, like we did previously:

useMemo allows you to memoize the results of a function, and will return that result until an array of dependencies change.

Using useMemo will memoize the result, so if widgets haven't changed since the component's last render it will skip the function call and return what it got last.

useCallback can prevent unnecessary renders between parent and child components.

This component will cause Child to re-render every time Parent does, even if Child is a PureComponent or wrapped in React.memo, because the onClick will be different every render. useCallback can handle this situation like so:

Now handleClick will have the same value until showExtraDetails changes, which will reduce the number of times Child renders.

Things to consider with optimization in React

A word of caution around premature optimization. React is typically fast enough to handle most use cases without resorting to any of these techniques. I would advise you to build your components without any optimization first, and look into adding performance enhancements only when necessary.

If you'd like to explore these APIs further, here are some resources to help give you a better understanding.

If you're looking to further optimize your React application, the react docs contain a great section on performance.

Grow in your skills through product strategy, design, and development.
Our team shares new content and hosts online events every month.

Once suspended, headwayio will not be able to comment or publish posts until their suspension is removed.

Once unsuspended, headwayio will be able to comment and publish posts again.

Once unpublished, all posts by headwayio will become hidden and only accessible to themselves.

If headwayio is not suspended, they can still re-publish their posts from their dashboard.

Once unpublished, this post will become invisible to the public and only accessible to Chris Held.

Thanks for keeping DEV Community 👩‍💻👨‍💻 safe. Here is what you can do to flag headwayio:

Unflagging headwayio will restore default visibility to their posts.