InkScape is a great tool for creating vector graphics with low-specs computers. But can you go a step further and create mockups? Yes, totally. Should you? Maybe not. Its distinct lack of features to collaborate in a team might be a turn off for teams, but as an independent developer this is a side of InkScape I have just started to explore this year. 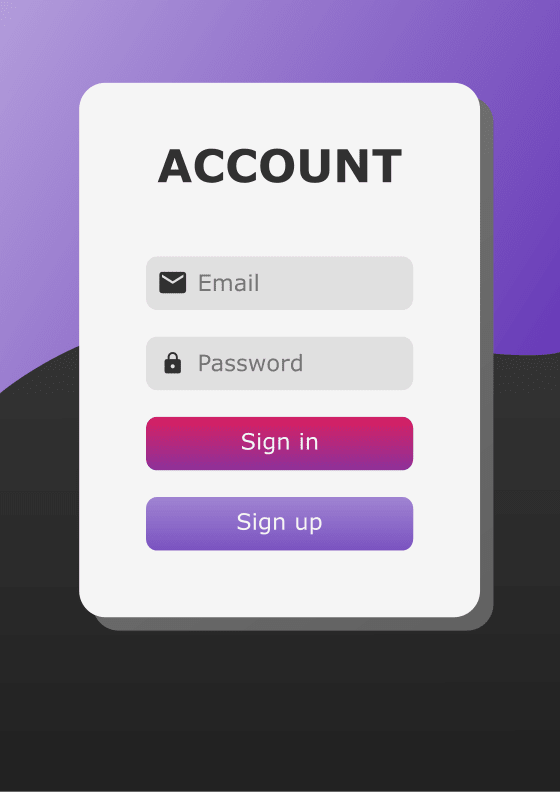 It would be nice to have multiple artboards for comparing different views or a better support for typography (on Windows, InkScape can't find my custom fonts for some weird reason?) and icons have to be imported one-by-one, not to mention that there are all kind of weird bugs when you work with big files, but at the end of the day I still love working with it. It gets much easier when you create templates that already contain commonly used assets (color palette for this projects, correctly configured document properties, sytem & social icons, etc.) on a hidden layer to workaround the aforementioned issues a little.

I feel like there is so much untapped potential in InkScape, but at the same time I am aware that the way I use it nowadays is not what the developers of this software had in mind. Maybe this is a sign that I should move on to something else that's better suited for creating mockups. Guess that's just another case of old habits die hard :)

Share inspiration with DEV: What are the best projects to make for programmers?