Most of you might have heard the term Object-Oriented Programming while trying to learn a programming language. So, what exactly is this thing? Is it of any importance? Do we even need Object Oriented programming? Let's take a look into this.


Some advantages of Procedural programming paradigms are -

The procedural programming paradigm separates the functions and data manipulated by them. Now, this leads to many problems when it comes to extending software or maintaining software. This is explained as follows -

For example, take a look at this code snippet -

Object-oriented programming gives more emphasis on objects. In OOP data and its associated functions are enclosed within a single entity - a class. Some benefits of OOP are -

Object-oriented programming is a lot helpful when it comes up to the point of localization of implementation details. Let's take a look-

What if you need to add another field salary to class employer? Let's do it-

So as you can see changes have been made to the class employer but what's the difference. The difference is the fact that the user would never know about the new field that has been added as the user can only view the public part. But now what about the function definitions, is it required to change them as well? Yes, it is necessary but now the point being that the changes are now localized to the definition of the changed function and the user cannot see them.

The general concepts of OOP are -

But before dicussing the basic concepts lets take a look into what classes and objects are. Why are we discussing them? This is because of the fact which i mentioned earlier i.e.

In OOP data and its associated functions are enclosed within a single entity - a class.

""An object is an identifiable entity with some characteristics and behaviour"" 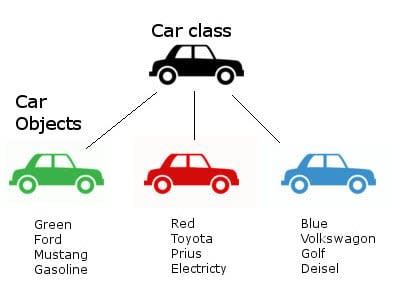 To understand objects more clearly let's consider an example- Let's say a car is an object. So, we can say its characteristics are - It's green, It's a Ford Mustang and runs on gasoline. Similarly, Objects are an entity that store data, have some characteristics and behaviour.

So, data abstraction is all about acknowledging the user with the necessary details required. Let's consider an example - 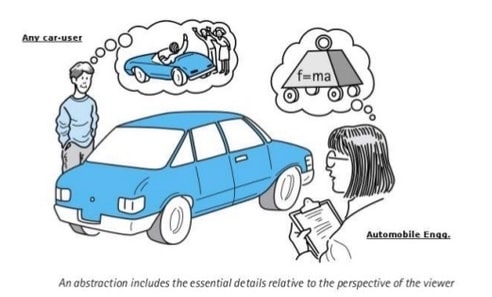 What do you enquire about when you buy a vehicle? Of course, you want to know the specifications of the vehicle like model, size, color, etc. But do you ever enquire any details such as wiring, motor working, etc. ?. This is what data abstraction actually means. The user only sees the essential things, and the other things that are not required by the user are hidden. 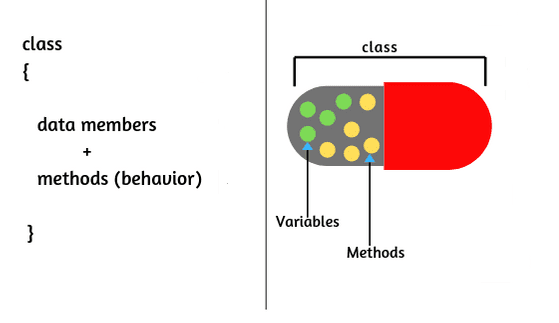 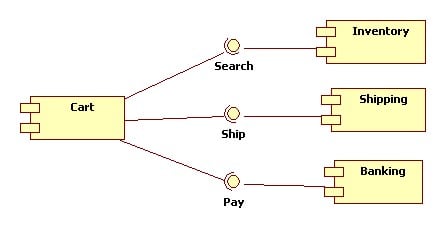 Modularity is basically the act of partitioning a program into individual components. The advantages of modularity are -

Let's consider an example to understand it better. You might have come across an e-commerce website. So if we consider the basic structure of an e-commerce website, the website basically has a cart where you can add your products, and then after that either you can search for more products, or go for shipping and payment of the products. Now, searching, shipping, and payments within themselves are 3 different independent units but yet they are subparts of the e-commerce website. This is what modularity actually is. The program similarly can be divided into different modules. 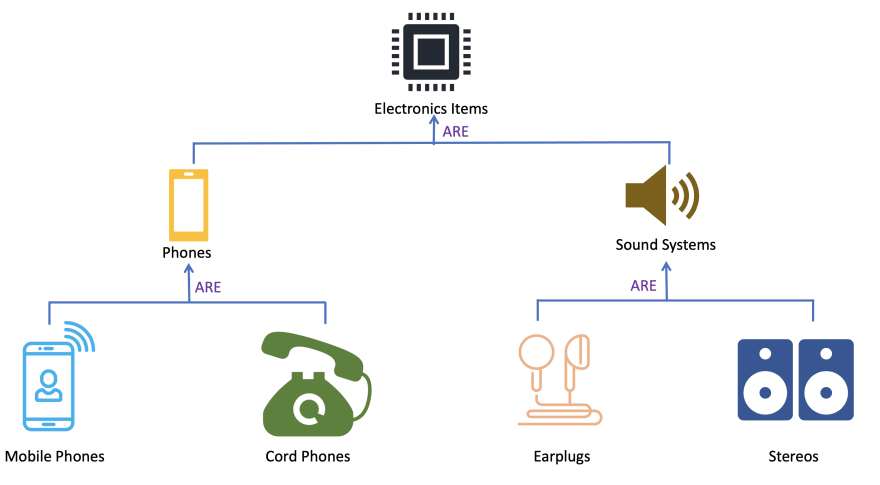 Inheritance is one of the major concepts of OOP. So, let us try to understand what inheritance actually is-
As you can see in the diagram, it's kind of a simple graph to represent what comes under what!! Let's try understanding it from the base of the graph. What do mobile phones and cord phones come under? or we could say what they actually are? Simple they both are nothing but types of phones. Similarly, what are earpods, earphones, music players, stereos, etc? Simple they are different sound systems. Now, what are phones and sound systems?? It's more simple they are different electronic gadgets or electronic items. So, this is what the basic concept of inheritance is. So, if we consider this in terms of classes, Phones, and sound systems inherit some properties of the class electronic items. Mobile phones, cord phones, in turn, inherit some properties of the class Phones and Music players, earpods, etc. inherit some properties of the class Sound systems.

Inheritance is a powerful way of passing down properties. So, in terms of inheritance Electronics Items class is the base class, and phones, sound systems are the inherited class. 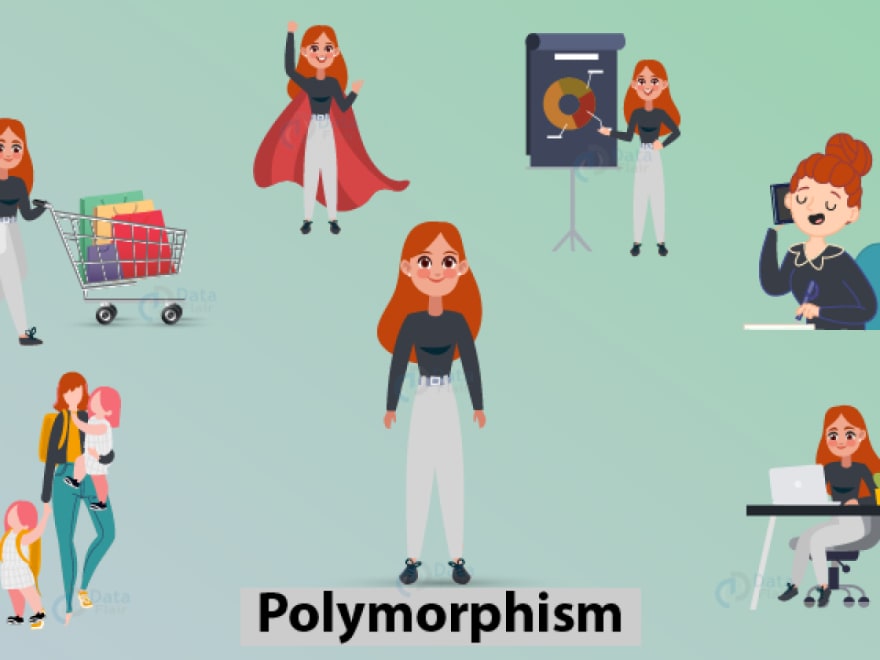 What does 10+6 result in 16 but what does A+BC result in? Yes, you are right it's ABC. Now as you can see the "+" operator easily distinguishes between the two operations namely addition and concatenation. This is what polymorphism is. In programming, we can see that a single function for e.g. a function to read area - area() can take up different types of arguments like - area(circle), area(square), area(rectangle), etc.


Below is a complete program illustrating the implementation of OOP concepts.

So, this it. Hope you have now developed a good understanding of the OOP concept. Comment down below if you liked this blog.

How to build a search bar in React

6 Small Projects That Will Boost Your Resume