If you’re reading this, you probably already know what Flutter is but for those who don’t, Flutter is Google’s very own UI toolkit for building beautiful, natively compiled applications for mobile, web, desktop, and embedded devices from a single codebase. Flutter achieves this dart using its a language known as Dart.

Less than 24 hours ago, The Flutter team released a new stable version of Flutter i-e; Flutter 2.5. Talking about the numbers, this version closes 4600 issues and is contributed by around 252 contributors and 216 reviewers with a whooping 3932 PRs merges.

The new version brings in a lot of new features with it mostly relating to Performance,better Exception Handling and much more. In this article, We’ll go through the major ones. If you’re interesting to know every change in depth, you can read Chris Sell’s Original article here.

What better way to start with the changes than Flutter’s brother in arms, Dart 🎯 . The new version of Dart brings in changes to code Formatting, making Cascading more clear. The triple shift operator also makes a comeback for better bitwise shifting. Another major change is the introduction of Lint out of the box with every Flutter Project. You don’t have to manually add Lint to your projects anymore.

Since the start of mankind, We’ve been seeing the good old Counter App as the demo app whenever we make a new project. The Counter App might finally have a comepetitor 😅. With this new release, We can have a new Demo App that demonstrates a list having three items with its detail page and a way to implement the dark mode. 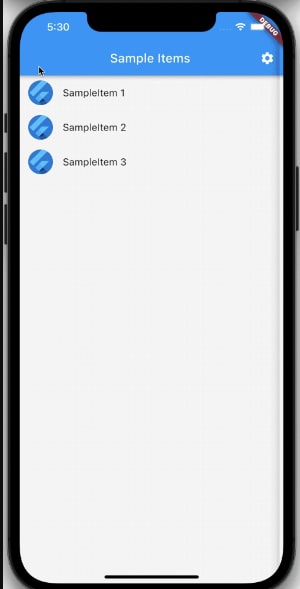 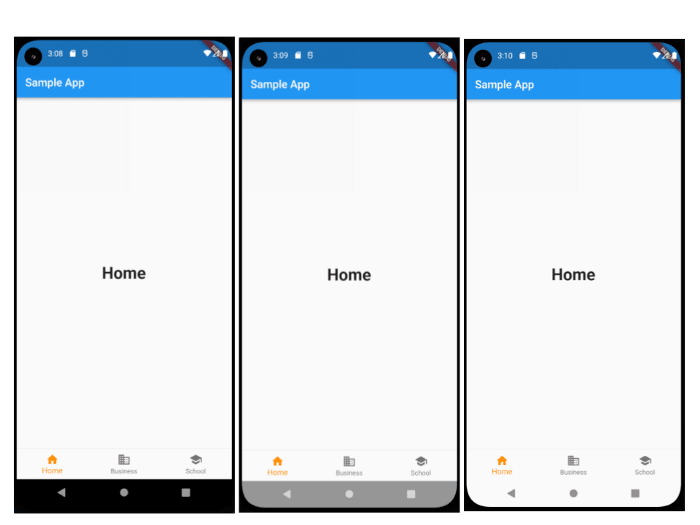 With the new update, Sizing the Floating Action Button(FAB) is a lot easier now. 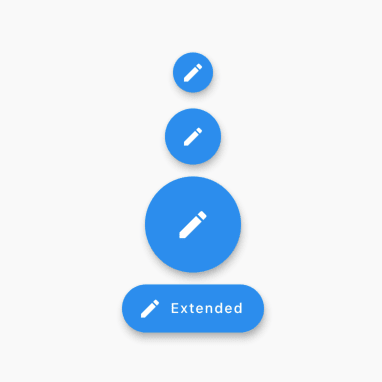 Another good addition to the is the Material Banner which lets the developers to add the functionality of a banner at the top of Scaffold that sticks to its place until the use dismisses it from view.

Let’s see how we can have implement this behavior of Banners in our apps.

More changes include the ones to theming which are now Material You based and the addition of new MaterialState.scrollUnder state that you can see below:

One more change worth talking about here is the improvement on the scroll metrics notifications which now provides notifications of scrollable areas when the UI is not being scrolled. One application of that would be the example below which shows or hides scrollbar based on underlying size of the ListView. An the best part about it that you don’t even have to write any extra code to get this behavior in your apps.

It becomes tedious to add packages from pub.dev into your project if the list is a long one.Pubspec assist made it easier to add packages but now you don’t even need it as it comes built in with the Flutter plugin for VS Code.

We’ve been there when we refactor our code and have to manually add the dependencies for everything that is being used in our code. Worry no more! Fix All got you covered. Use the Fix All command and it fixes all the known dependencies related issues in your code like magic. 🔮

Mind that the command can be made to run on on-save by adding sources.fixAll to the editor.codeActionsOnSave Setting in VS Code.

With the new update, changes have been made to the Flutter IntelliJ/Android Studio plugin which is now capable of running Integration Tests. Integration tests are whole-app tests that run on a device, live in the integration_test directory and use the same testWidgets() functionality from widget unit tests. To add the integration tests to the project, you can follow the guide on flutter.dev 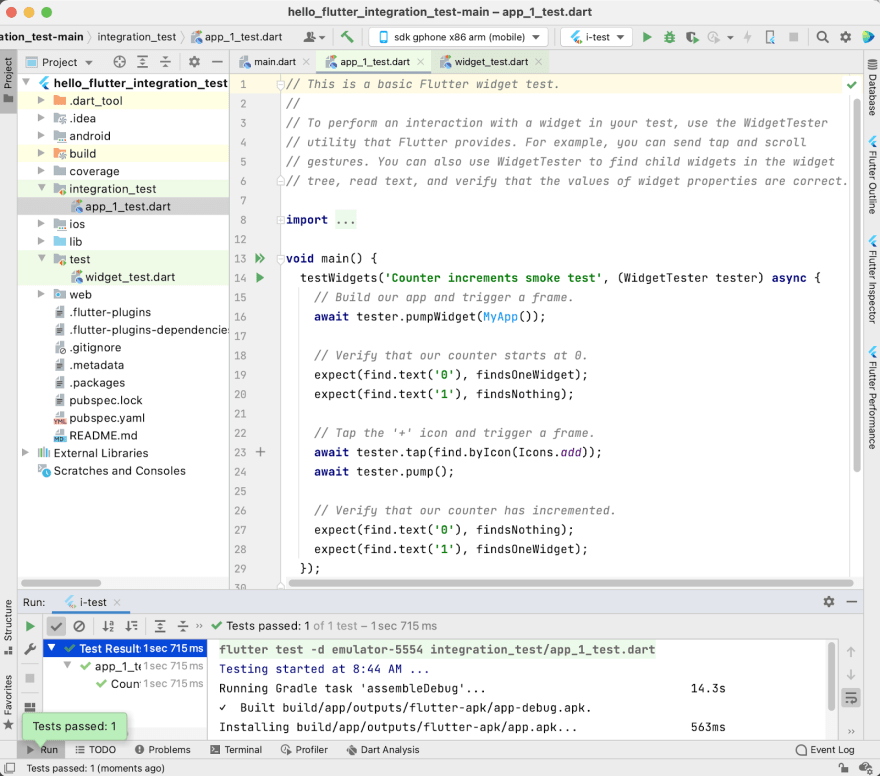 Another good addition to the release is the addition of preview icons. Now you can have Icon Previews in your IntelliJ/Android Studio which are based around TrueType Font Files similar to Material & Cupertino Icon previewing. 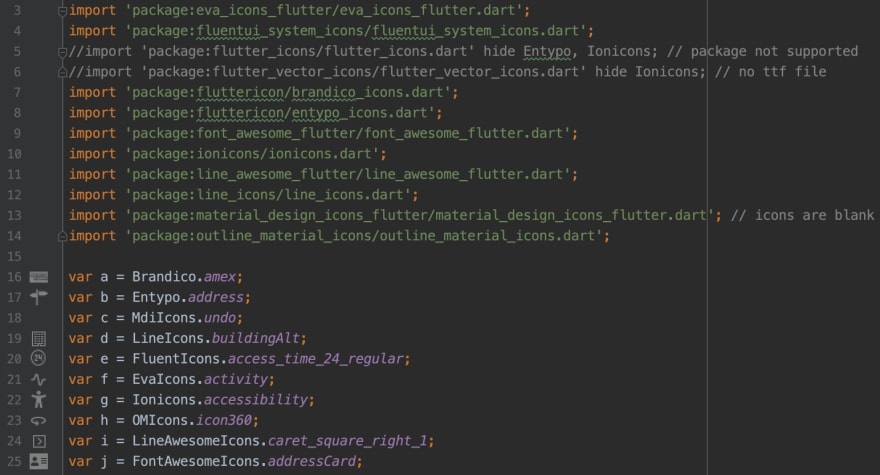 To enable icon previews you need to tell the plugin which packages you are using. There is a new text field in the plugin settings/preferences page. One thing to keep in mind is that these icon previews work for static constants in the class and won’t work for expressions like LineIcons.addressBook() or LineIcons.values[‘code’].

That’s all for now Folks! These were some of the changes that Flutter 2.5 brings. Thanks for reading this article ❤️
Clap 👏 If this article helped you.

Do leave a feedback so I can improve on my content. Thankyou! 😃

If you’re interested, here are some of my other articles:

Once suspended, iizmotabar will not be able to comment or publish posts until their suspension is removed.

Once unsuspended, iizmotabar will be able to comment and publish posts again.

Once unpublished, all posts by iizmotabar will become hidden and only accessible to themselves.

If iizmotabar is not suspended, they can still re-publish their posts from their dashboard.

Once unpublished, this post will become invisible to the public and only accessible to Motabar Javaid.

Thanks for keeping DEV Community 👩‍💻👨‍💻 safe. Here is what you can do to flag iizmotabar:

Unflagging iizmotabar will restore default visibility to their posts.