The objective of this article is to give brief knowledege about NumPy.

What is the purpose of NumPy? 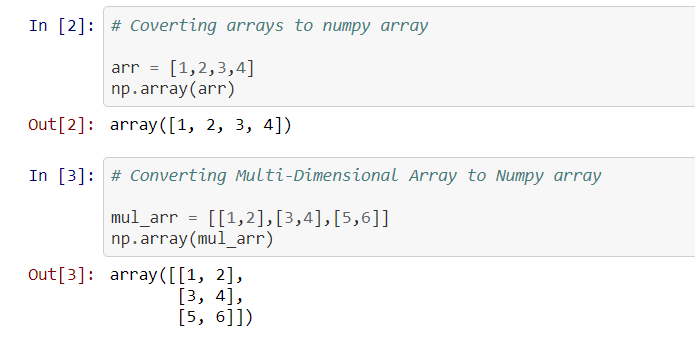 Zeros and Ones Function 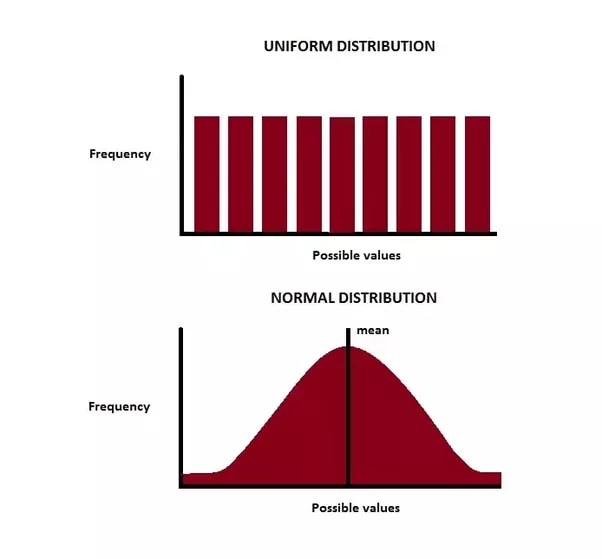 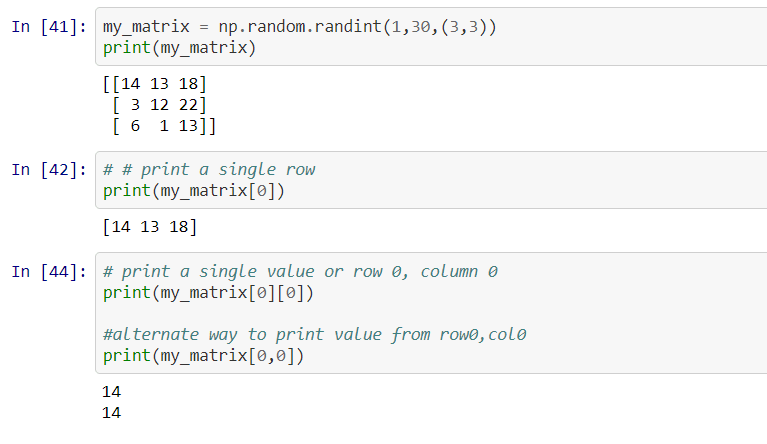 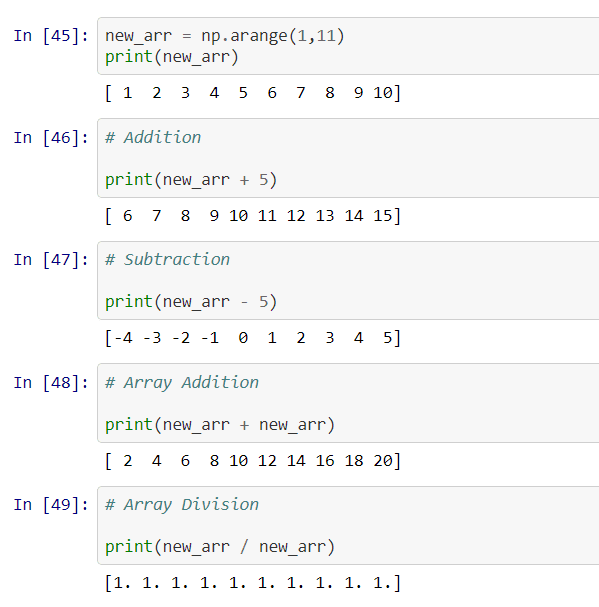 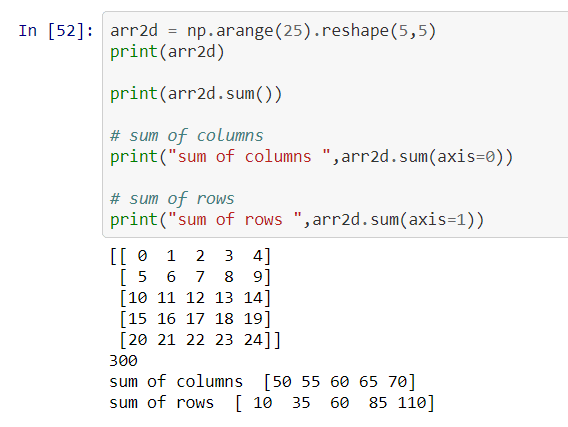 Once suspended, imdhruv99 will not be able to comment or publish posts until their suspension is removed.

Once unsuspended, imdhruv99 will be able to comment and publish posts again.

Once unpublished, all posts by imdhruv99 will become hidden and only accessible to themselves.

If imdhruv99 is not suspended, they can still re-publish their posts from their dashboard.