My findings when attempting to write a (very) simple kubernetes mutating admission webhook. 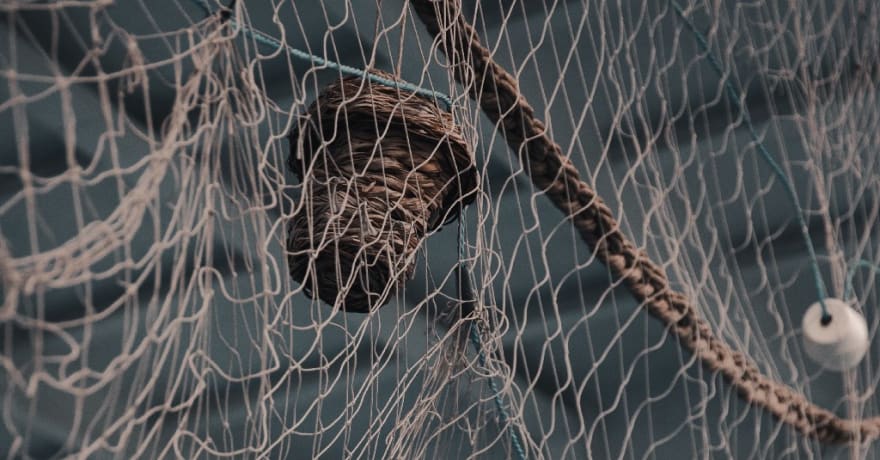 Admission webhooks help you do some really cool stuff, there are two kinds of webhooks, validating and mutating. We will concentrate on the mutating admission webhook in this post.

Mutating admission webhooks allow you to “modify” a (e.g.) Pod (or any kubernetes resource) request. E.g. you can modify a Pod to use a particular scheduler, add / inject sidecar containers (think LinkerD sidecar), or even reject it if it doesn’t meet some security requirements, etc. etc. — all without having to write a full fledged “micro” service to do this. The webhook can live anywhere, in practice, k8s just needs to know where anywhere is.

The setup is easy, but important, all you really need to make sure is that the MutatingAdminssionController is enabled in the k8s api-server. To check if your k8s cluster has this enabled, you can use

For development, I can recommend using Kubernetes-In-Docker (KinD), all you need is Docker and KinD. KinD doesn’t auto-enable these, you can use this KinD configuration (kind.yaml)

Spin up the KinD cluster with

I trust you’ll be able to configure kubectl etc. to now use this cluster going forward.

I’d like to start here, as this is the easiest part of this “tutorial” (if you will). Deploying an admission webhook is in practice the same as deploying any other service onto a k8s cluster.

All we need is

The first two are simple, so I won’t go into those deeper, you can see what I’ve used on Github.

Before you just go ahead and deploy this to prod ...

Please do think about a couple _what-if_s before using webhooks in a production environment:

Note: Webhooks are only called over SSL/TLS so your webhook must have a valid signed certificate (we do this further down the line)

The MutatingWebhookConfiguration is where we tell k8s which resource requests should be sent to our webhook. The configuration consists of the following properties:

The webhook (type) consists of these properties:

there are many more that could be used, for a simple non-production webhook to play with, the above will suffice.

The full list of properties can be seen here.

A rule consists of the following:

apiGroups, apiVersions and resources are all (kind of) dependent on each other, in this example it’s quite easy as Pod is part of the core api group so it doesn’t need specifying, the empty [""] is matching the core api group.

the ${CA_BUNDLE} above refers to the actual CA bundle retrieved from the k8s API, replace it with your own; you can get your cluster’s CA bundle with

As webhooks can only be called over HTTPS (SSL/TLS) you will need to generate a new ssl key & certificate for it. Doing this is somewhat involved, so probably best to take a look here:

Pasting the entire code here is probably not very useful, so I’ll concentrate on the essentials that helped me understand a few things.

Conceptually, what a webhook has to do is relatively easy, it receives a AdmissionReview, and responds with an AdmissionReview :) — most blog posts I’ve found concentrate on the Request and Response objects only, which can be a bit confusing.

In essence, this is what needs to happen ..

We will start with a basic web server, that supports SSL/TLS, and can read and respond in JSON format.

In practice, you can use whatever programming language you’d like for this, I have used Go, but this can easily be done in Python or any other compiled or interpreted language. Ideally though, use a language that already has K8S libraries so you don’t have to create our own objects/types; Go (naturally) has these, but there are also at least the Python libraries you could use.

Here’s what I did to accept requests on port 8443 with SSL/TLS set up to use a key & cert.

The above example creates a server s with 2 handlers, one for / and one for /mutate which is the endpoint that will be called by k8s (which is what we specified in the MutatingWebhookConfiguration); it listens on port :8443 and we use the ListenAndServeTLS method to serve requests over SSL/TLS.

I split up the logic of http request/response from the actual processing of the AdmissionReview request as I find it’ll be easier to test the function/s independently; so the /mutate handler really only does

So far so good, the potentially more challenging part is next.

The mutate package does the actual processing of AdmissionReview requests by …

Something that I’m struggling the most with is finding the correct repository, version and even file/s that I need to do things with k8s or its supported resources.

However, that’s not how they’re imported (at least not in Go); for our example, we need these imports:

IIRC they must be k8s.io/ imports and not github.com/ imports, even though the repos are hosted on Github.

These terms always get me confused, but I’ll try to explain

For the webhook we need to

this is why we needed to find those imports earlier, so we can create objects of the correct types and unmarshal JSON into them or marshal them into JSON.

The types we use/need are

Why do we create a JSONPatch?

This is because the mutating webhook does not modify the k8s resource, but responds with a patch, telling k8s how to modify the object for us. I found this rather counter intuitive, since we’re creating a "Mutating Admission Webhook" but don’t actually mutate anything.

More about JSONPatch expressions and how they work can be found here, but essentially they consist of an operation (op), a path and a value, e.g.:

I used the following to create a JSONPatch list for the webhook, it replaces any container image to use the Debian docker image instead of the originally requested .. FWIW - it's a list as a Pod may have more than 1 container.

You can find the all the code on Github, I’d encourage you to try it without looking first :) … except for the details on the SSL ca, key, cert signing. I’ve also added links to resource that I believe will be helpful to understand what’s going on.

Kudos to the IBM-Cloud blog on Medium (link below) that I used as inspiration for this post and also as part reference when I got stuck. It’s more complete but also more complicated (at least at the time it seemed like it); if you're intending to create a proper version of this, you should check it out.

Tip: Use a IDE / Editor that can help with code completion, dependencies, etc. — I used VSCode, but there are also good Vim plugins.