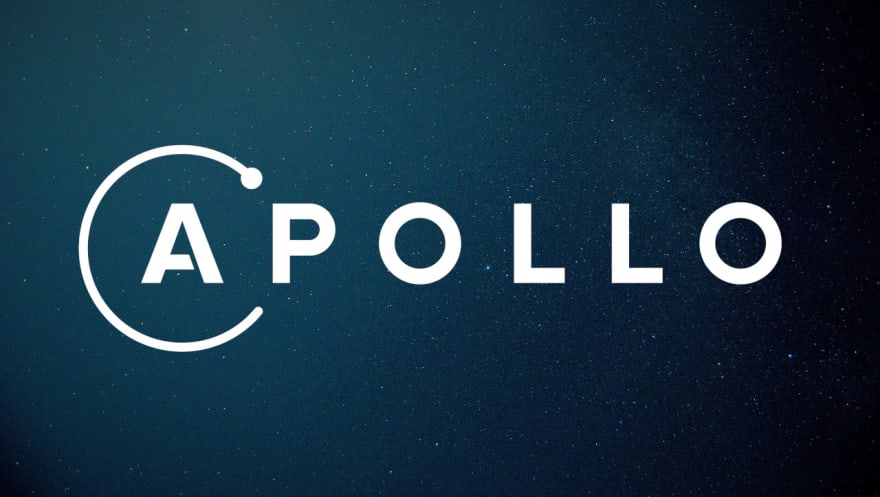 Yep, you’ve guessed it. We’re going to talk about queries.

Let’s start with basics. The useQuery React hook is the primary API for executing queries when using Apollo Client in React. To run a query within a React component, we call the useQuery and pass it a GraphQL query string. When the component renders, useQuery returns an object from Apollo Client that contains loading, error, and data properties.

Apollo Query component is a deprecated way of executing queries. It’s a part of @apollo/react-components package and it is implementing Render props pattern. Render props are used for sharing code between React components using a prop whose value is a function. A component with a render prop takes a function that returns a React element. The component then calls this function instead of implementing its own render logic. In the case of Query component, we are using the children prop as a render prop. But because the children prop doesn’t need to be named in the list of “attributes”, you can put it directly inside the element. In the following example, we are passing a query prop, which is required.

Apollo is locally caching results for the queries by default. This makes subsequent executions of the same query extremely fast. This is called cache-first policy. We can define fetch policy on query level.

These are 6 supported fetch policies:

Apollo Client Behind the Scenes

Apollo Client acts as a facade to the underlying cached data. Behind the scenes, Apollo normalizes the data by splitting the results into individual objects and assigns a unique identifier to each object. These objects are stored in a flattened structure. Apollo then exposes an API to interact with the cached data. By minimizing direct access to the actual data using the facade/API, Apollo can normalize data under the hood.

Apollo can automatically update cache for:

Of course, there are use cases in which we have to manually update the cache:

With readQuery method, it is possible to run GraphQL queries directly on the local cache. If the cache contains all of the data necessary to execute a specified query, readQuery returns a data object in the shape of the query, just like a GraphQL server does. If some fields are missing from the cache, null is returned. Using writeQuery we can write arbitrary data to the cache for the specific query. It looks similar to readQuery, but it accepts data option.

Using fragments it is possible to read or update only parts of the cached data, unlike readQuery / writeQuery methods, which require a complete query. When using fragments to interact with cache, we can use readFragment / writeFragment methods. They require id option, which represents the unique identifier that was assigned to the object in the cache. By default, this identifier has the format <_typename>:<id>, but this can be customized. If there is no object with the specified ID, readFragment returns null. writeFramgent accepts data option, which represents data that will be written for the specified object and that conforms to the specified fragment.

With cache.modify it is possible to directly modify cached fields. This method requires the ID of the cached object to modify and a modifier function for each field to modify.

It is important to emphasize that any changes made with these methods are not pushed to the GraphQL server. If the current page is refreshed, these changes will disappear. Also, all methods trigger a refresh of all active queries that depend on modified fields.

Besides manually rewriting cached data, there are two strategies for updating the cached results: polling and refetching.

With polling, we execute the query periodically at a specified interval.

Refetching is done by using refetch function that enables us to re-execute the query.

In conclusion, one would have to agree that Apollo Client is a mighty caching machine. It’s equipped with a powerful caching mechanism that makes it easy to execute data queries quickly and efficiently. However, to make better use of its caching possibilities, one should get familiar with various methods of interacting with cache, cache setup and configuration.

Infobip
How can we help?

Once suspended, infobipdev will not be able to comment or publish posts until their suspension is removed.

Once unsuspended, infobipdev will be able to comment and publish posts again.

Once unpublished, all posts by infobipdev will become hidden and only accessible to themselves.

If infobipdev is not suspended, they can still re-publish their posts from their dashboard.

Once unpublished, this post will become invisible to the public and only accessible to Danko Šimunović.

Thanks for keeping DEV Community 👩‍💻👨‍💻 safe. Here is what you can do to flag infobipdev:

Unflagging infobipdev will restore default visibility to their posts.