You can find many tutorials about how to setup host-only adapter, but most of them are incomplete, something is missing. So I decided to provide a step-by-step guide from my personal notes. 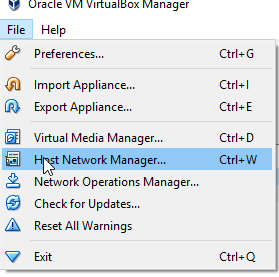 You can set IP address whatever you like, but make sure that other options are also set to appropriate address (DHCP server address, Lower/upper address bound, conf. of the network interface on VM) 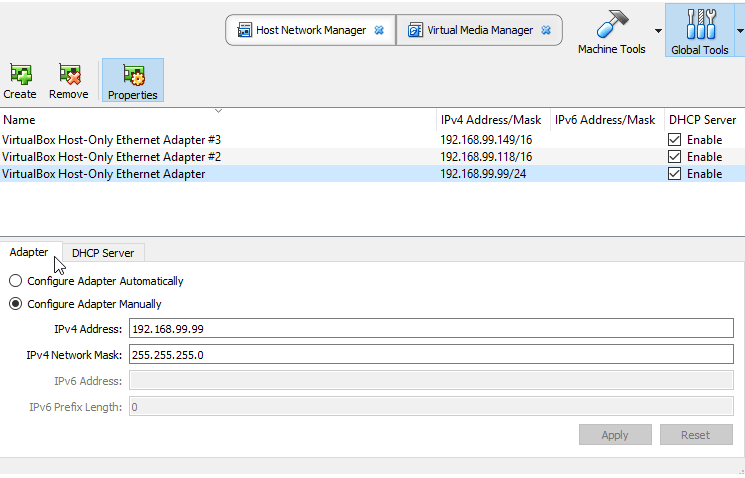 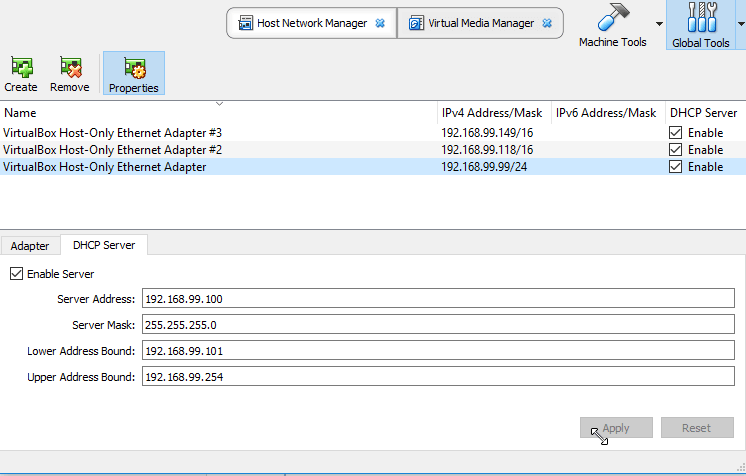 2) Set up the adapter in network settings of VM

Then, in the network settings for the virtual machine (machine tools icon - hammer), set up two adapters: 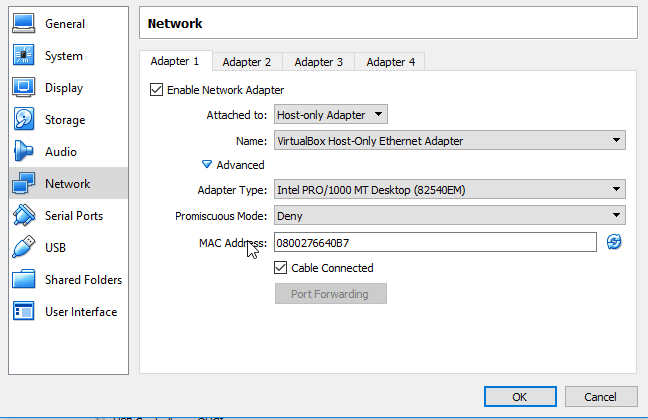 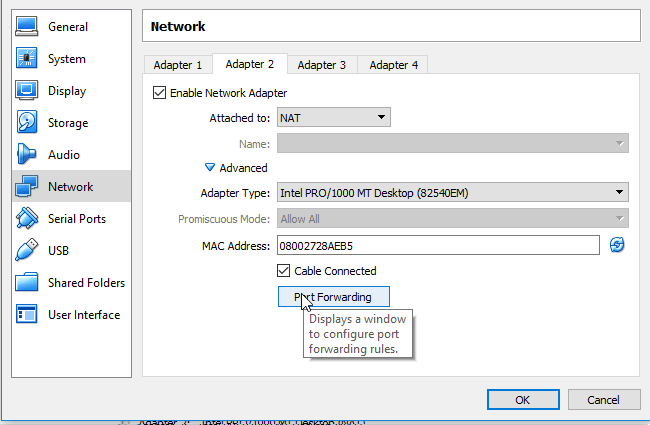 Boot the virtual machine and log in through the console VirtualBox provides.

open the terminal and run the following command:

This will provide you the name of adapters on the VM. In my case, the adapters were named eth1 and eth2 (and lo, the loopback interface).

Then, edit the network configuration.

After that, I recommend restart of VM.

And that is it. Now I am too lazy to explain every option in network interface configuration (hotplug etc..). You can google itself. :P

Also, you can set the hostname in your host's file (win => C:\Windows\System32\drivers\etc\hosts, linux => /etc/hosts) so you don't have to every time access to VM by ip address. 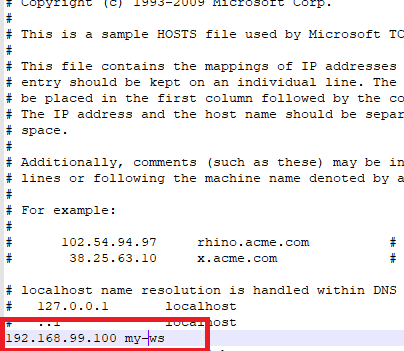 My hole developer environment (and playground) is on VM, there I have installed tomcat, apache, db, node.js etc. because I don't want to pollute my host machine and also by my opinion this is the best solution for simulation of production/test environment.

Once suspended, isabolic99 will not be able to comment or publish posts until their suspension is removed.

Once unsuspended, isabolic99 will be able to comment and publish posts again.

Once unpublished, all posts by isabolic99 will become hidden and only accessible to themselves.

If isabolic99 is not suspended, they can still re-publish their posts from their dashboard.