Hi, I researched about programming languages for a weekend activity. In this article, I will not tell everything.

There are many programming languages in the tech world. I was undecided between Groovy and Nim languages.

Actually, I was looking for a programming language which like Python. Python's syntax pretty for me. Nim has a similar syntax.

When I started programming, I used many programming languages like Visual Basic 6, Pascal and ASP.

Nim has a syntax such as Delphi (Object Pascal). For example, a method could be created like that;

BTW, types are like classes of the Nim language. In a C # class, private fields are created as like that;

Private means that the field is hidden from other modules. To make fields public in the Nim language, you need to use * asterisk. On the other hand, if you want to make private fields you shouldn't use the asterisk.

These were an introduction to the Nim language. Let's see a couple of examples. 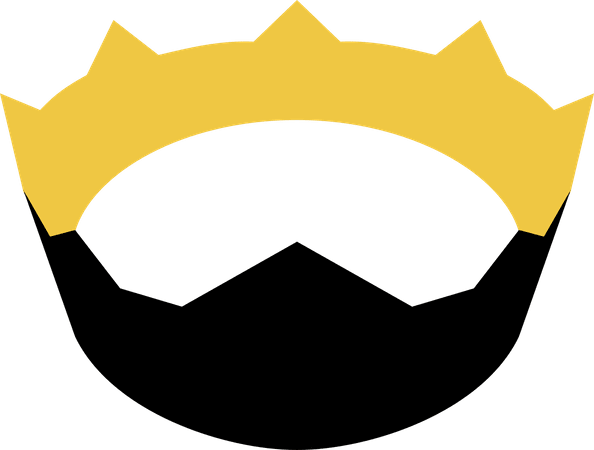 Nim works on Linux, Mac, and Windows. You can install using this link. I'm not using Windows, so I don't know how is the installation process should be.

For Linux and Mac, you can use choosenim.

choosenim is an installer for the Nim programming language. It allows you to easily switch between versions of Nim, whether that is the latest stable release or the latest development version.

To install the latest stable release of Nim using choosenim, just run the following in your terminal, then follow the onscreen instructions:

I think this is the easiest way for the installation of the Nim.

Get the latest stable image:

For the other distros visit this link

In Nim language, we use echo for prints the given object to the standard output.

echo and echo() does the same thing. You can call procedures without parentheses.

I saved this code piece into the file called hello_world.nim

Comments are important for programming languages. In the Nim langauge, there are different comment types.

You can also use the discard statement.

Numeric literals are written as in most other languages. But also you can use underscores in the numerical values. How?

And you can use dot, e or E

The var statement declares a new local or global variable. You can declare a single variable in a single line or multiline at the same time.

const and let are looks the same. Constants are symbols which are bound to a value. The constant's value cannot change. The compiler must be able to evaluate the expression in a constant declaration at compile time:

Indentation also can be used.

The let statement works like the var statement but the declared symbols are single assignment variables: After the initialization their value cannot change:

The difference between let and const is: let introduces a variable that can not be re-assigned, const means "enforce compile time evaluation and put it into a data section":

To compile and run nim codes we use this command;

It compiles the hello_world.nim file and run it.

I really enjoyed with Nim language.

I used these resources for this article:

Even if you will not use Nim, you should give a chance for a weekend activity to the Nim.

Thanks for reading. I hope you will enjoy this article.

Once unpublished, this post will become invisible to the public and only accessible to Itachi Uchiha.

Thanks for keeping DEV Community 👩‍💻👨‍💻 safe. Here is what you can do to flag itachiuchiha:

Unflagging itachiuchiha will restore default visibility to their posts.