To commemorate my 3 year mark on dev.to, I'm actually going to start contributing content by starting a tech blog

Most of my plans for posts revolve around acceptance testing, as that's where my professional experience is and that's somewhat underrepresented in tech blogs.

Some ideas I have:

Right this second, all this is stored in Notion so I stay motivated and can write anywhere: 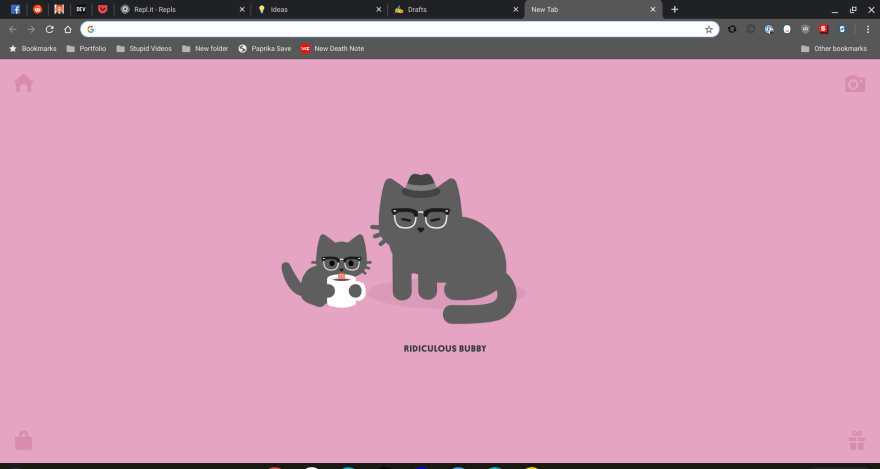 I'll be using Repl to show actual examples in Jasmine where things aren't Selenium/Protractor specific. I might use something like CodeSandbox for full running Selenium/Protractor examples, but I need to get that set up first. If anyone has any other suggestion for embedding a headed Node process somewhere, I'm all ears.

So yeah... just wanted to give a heads up that another QA blog is getting started. Follow me on DEV if you want to join the ride :D

Once suspended, itsasine will not be able to comment or publish posts until their suspension is removed.

Once unsuspended, itsasine will be able to comment and publish posts again.

Once unpublished, all posts by itsasine will become hidden and only accessible to themselves.

If itsasine is not suspended, they can still re-publish their posts from their dashboard.

Once unpublished, this post will become invisible to the public and only accessible to ItsASine (Kayla).

Thanks for keeping DEV Community 👩‍💻👨‍💻 safe. Here is what you can do to flag itsasine:

Unflagging itsasine will restore default visibility to their posts.