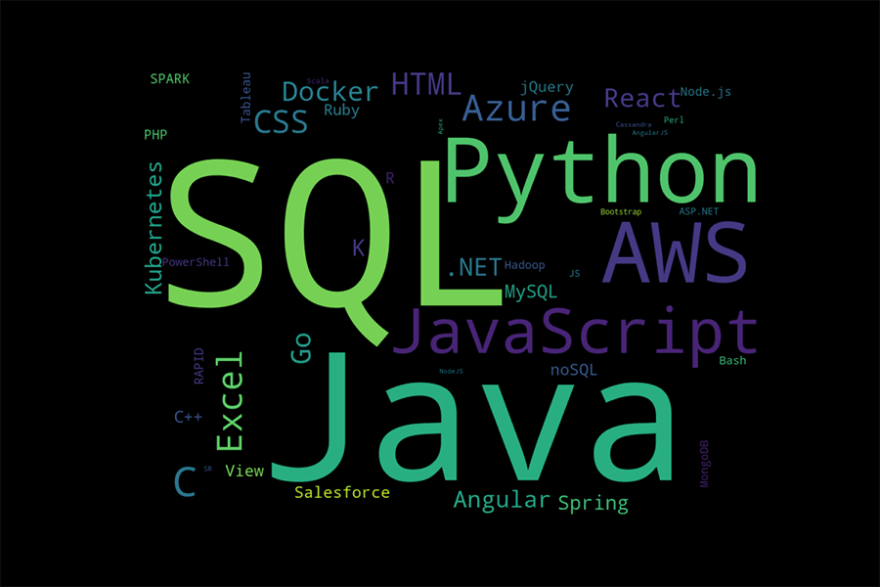 ITShifting.com analyzed job listings on Glassdoor to find out hiring trends to watch for in 2020 in the American tech job market. The analysis includes data for 33 IT occupations in the 25 largest US cities and surrounding towns. 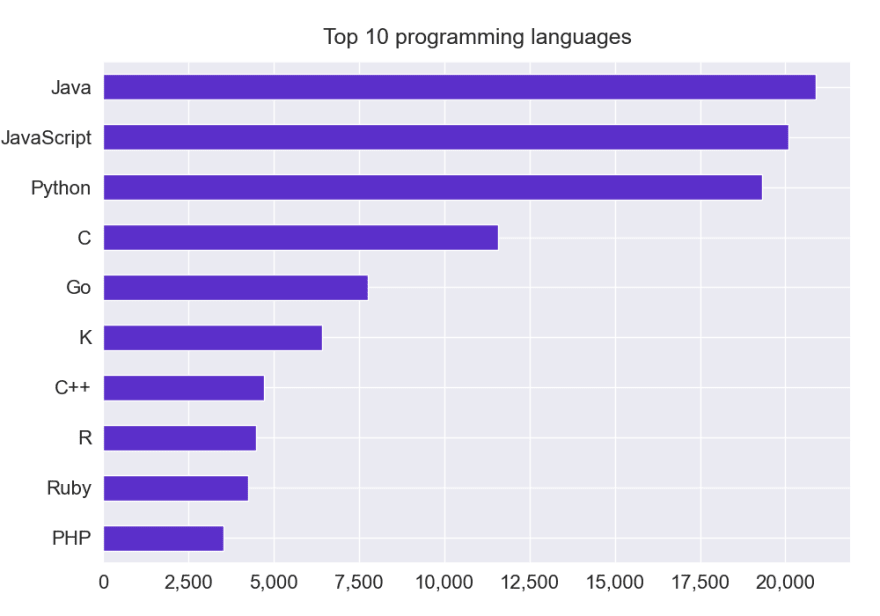 Author at ITShifting.com — an information website about IT job relocation around the world.

A new npm is coming