One day, I investigated the difference in parallelization of each unit test framework in C#.

The unit test frameworks for .NET I investigated are as bellow.
Those are what I have been used to.

The project files that I used for my investigation are in the GitHub repository below.

All of these unit test frameworks support running tests in parallel, but the parallelization "levels" of these frameworks are different from each other.

The comparison table that is the results of my investigation is below.

"No parallelization" means run just a single test method at once.

MSTest and NUnit run tests in no parallelization when default configuration. 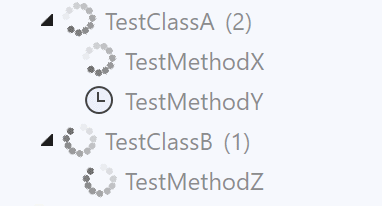 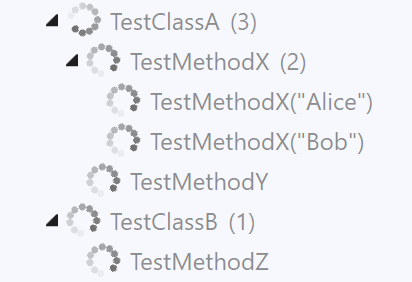 "Parameter scoped parallelization" is supported only NUnit, by annotating test classes and methods with the [Parallelizable] attribute.

What does the "Run Tests in Parallel" checkbox on Visual Studio Test Explorer affect? 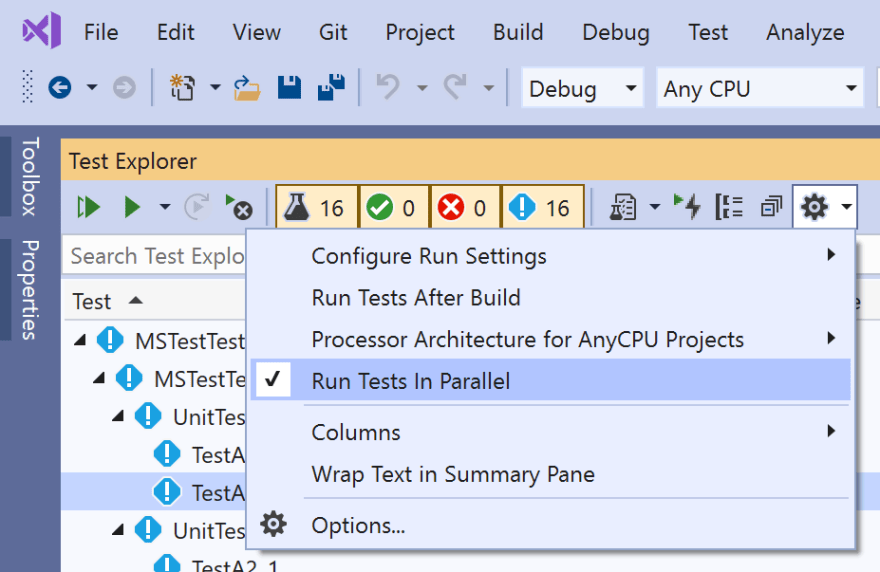 (Sorry, I'm not sure about Visual Studio for Mac.)

I had the unit test project built on xUnit.net, which has some data-driven test methods with a lot of parameter data.
This project took 125 seconds to complete to all tests run.

I rewrite this project to built on NUnit and configured parameter scoped parallelization enabled.
After these changes, the duration of all unit tests complete was improved to 73 seconds.

jsakamoto
Microsoft MVP for Visual Studio and Development Tech. (prefer C#, .NET Core, ASP.NET Core, Azure Web Apps, TypeScript, and Blazor WebAssembly App!)
[C #] Some scenarios for deserializing a JSON to a type with read-only properties by "System.Text.Json"
#csharp #dotnet
How to shut the warning up when using the combination of Blazor code-behind, property injection, and C# nullable reference types
#blazor #csharp #dotnet
Writing a NuGet package release notes in an outside of a .csproj file.
#dotnet #nuget #csharp