Contribute to open source they said, it's a great way to break into tech they said.

A lot easier said than done. I have been developing on the modern web for about a year. I used to code all the time back in the early 2000's when vanilla Javascript, HTML, and CSS was the law of the land. Things have changed a lot since then. Just like learning modern web development, getting involved in open source can feel like drinking from a fire hose.

I haven't made any meaningful contributions to projects. I helped Joe Previte with a styling bug on his portfolio, but he already had the solution coded out.

I spent 6 months on a contract for a consulting firm where I got neck deep in a React/Typescript + GraphQL/NodeJS application. That really boosted my confidence in reading others code, and reading very large code files. That experience made me feel more prepared to jump into forem's codebase. 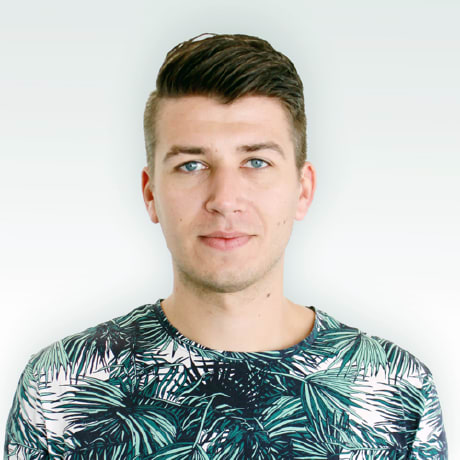 It's been happening quite often recently for me but I can't really tell how exactly this should be reproduced. It does work after refreshing the page, but then when I go to another post it's broken again.

Also, this is what's happening in the console:

Fo this component to work properly :)

There was a console error thrown any time a text editor component was rendered after the first time. So if you visited an article, left and went to a different article then it would say a variable, subscribeBtn, had already been declared.

How I Smashed It 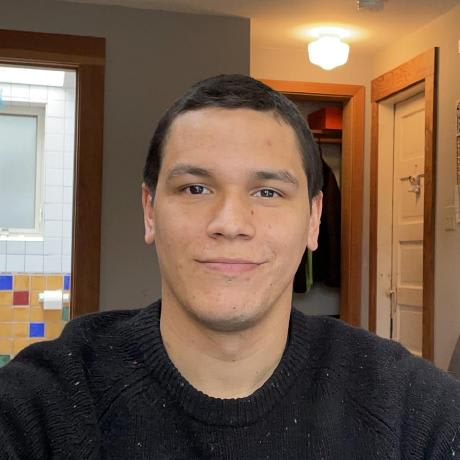 This PR fixes the console error described in the issue by changing the const declaration to var. I was unable to replicate the UI bug without repro steps.

The changePage function in base.js.erb sending over the user_subscription_tag when it's called, and declaring the subscribeBtn as a const was causing the error. I'm not familiar with liquid tags, but it seems that the other liquid tags that use JS declare variables with var instead of ES6.

[Forem core team only] How will this change be communicated?

Will this PR introduce a change that impacts Forem members or creators, the development process, or any of our internal teams? If so, please note how you will share this change with the people who need to know about it.

My biggest challenge in contributing to open source is believing in myself. Before asking to be assigned to the bug, I went into the code base and searched out the identifying variable. Once I found it, I had no idea what was going on or what the fix was but I knew it was within my grasp. Before I could think myself out of the challenge, I asked to be assigned.

I'm really glad I signed up for it because I was forced to play around in someone else's code base using a tool I'm not I'm not super familiar with: liquid tags. But my knowledge of javascript and googling powers helped me solve it.

Someone had declared a variable in Dev's text editor component with const. When a user (you) switched pages (to edit a post or comment, or to a new article) the entire bundle was being sent again. Because the original value was declared with const the application was throwing an error saying there was already a variable with the name subscribeBtn present.

The bin/startup command didn't work for me. Couldn't get foreman to run properly. I just ran the three commands in the that Procfile in separate terminal windows and that worked fine. Never looked into the foreman issue.

Redirect traffic to another IP

What Could a Group of Devs Create in Three Months as Developer Advocates?

Once suspended, javila35 will not be able to comment or publish posts until their suspension is removed.

Once unsuspended, javila35 will be able to comment and publish posts again.

Once unpublished, all posts by javila35 will become hidden and only accessible to themselves.

If javila35 is not suspended, they can still re-publish their posts from their dashboard.

Once unpublished, this post will become invisible to the public and only accessible to Joe Avila.

Thanks for keeping DEV Community 👩‍💻👨‍💻 safe. Here is what you can do to flag javila35:

Unflagging javila35 will restore default visibility to their posts.