DynaTAC 8000x launched in 1983, was the first commercially available smartphone in the world from Motorola. At that time no one can even imagine that one-day mobile phones will become as powerful as computers. Whether you want to click an amazing photo in low lighting conditions or you want to control your home appliances right from your phone. Today's smartphones can fulfill your needs.

Have you ever asked yourself that how does your mobile detects light and adjust screen’s brightness, Or how does your mobile counts your steps, how your phone sends you a warning when your CPU is overheated, how it knows whether you hold it in landscape or portrait? The answer is with the help of sensors. These are the tiny devices which give superpowers to your phone. So let’s see what is sensors and how they give superpowers to your phone.

The sensor is a device that detects and majors the changes in the nearby environment and sends that data to the operating system or processor.

They sense and collects data for which they are made. Like ambient light, the sensor is made for detecting light, so it is an expert in detecting the light.

There are three main categories of sensors that smartphone having. 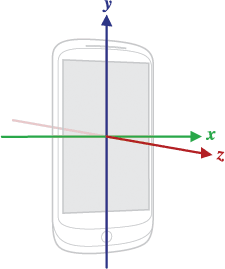 These sensors measure the physical position of a device. Whether your device is in Landscape mode or Portrait mode or in which direction. This category includes orientation sensors and magnetometers.

Let’s see standard sensors that your smartphone is having. 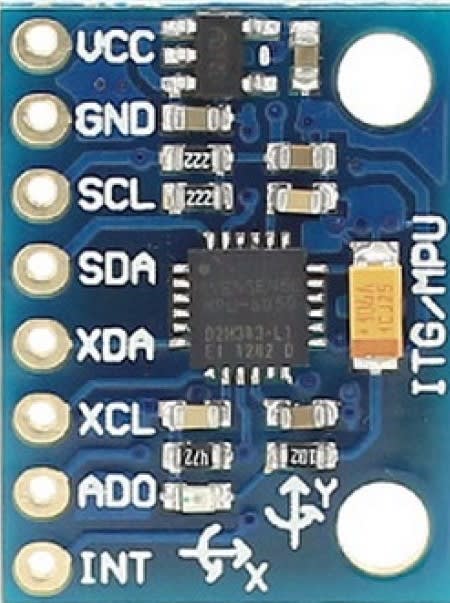 The accelerometer detects axis-based motion sensing. It senses the changes in the orientation of smartphones with respect to x, y, and z-axis. 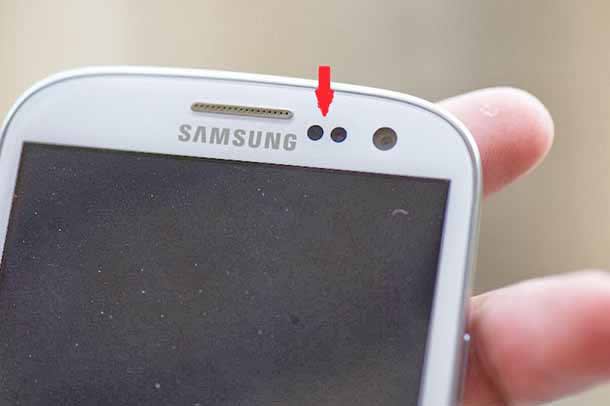 The temperature sensor is used to detect the temperature around your environment. This is not a standard sensor for all phones. Only some special flagship phones like Galaxy S4 or Galaxy S5 have this kind of sensors.

The air humidity sensor is used to detect the humidity around your environment. This sensor helps in some advance fitness apps.

Barometer used to detect atmospheric pressure. It can also detect the distance from sea level. It can basically do two tasks. First, if your phone has barometer then barometer will help GPS to accurately detect your location. and the second one is your phone can help you to detect many fitness activities like tracking the steps you walk throughout the day etc. 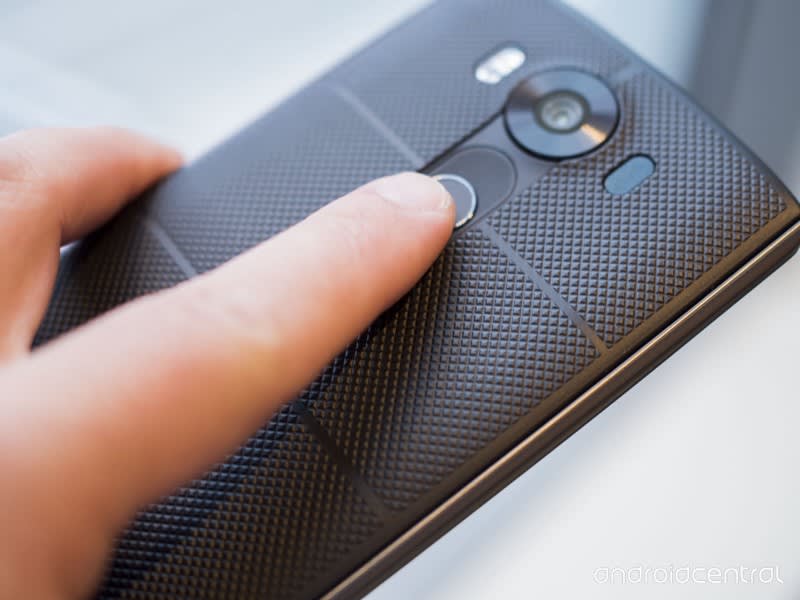 This is a really rare sensor. Which is designed for specifically some persons. This sensor is used to detect harmful radiation in the nearby environment. Again this is not a standard sensor. It is specially designed for special persons who need it. 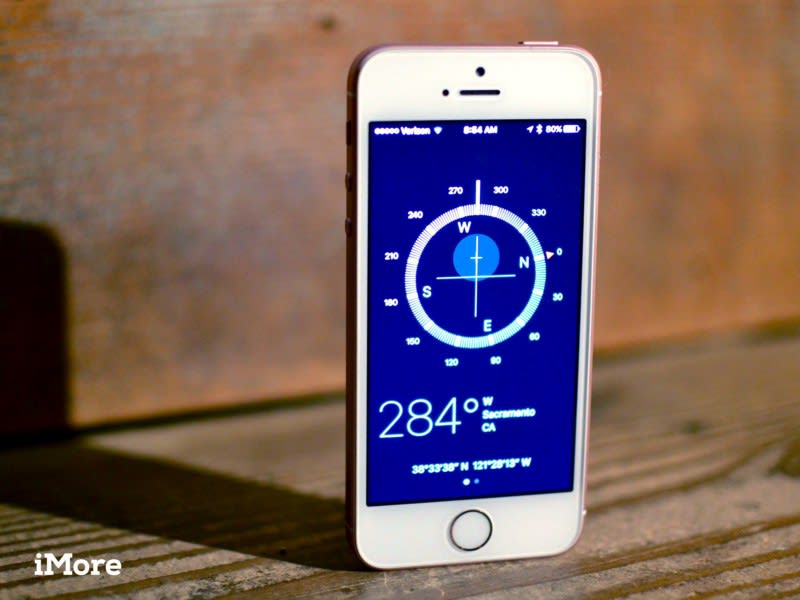 Magnetometer works like a compass in your phone. It measures magnetic fields and can tell you where is north.

When you use Apple Maps or Google Maps that is the magnetometer which tells where is the north. There are some metal detector apps which uses a magnetometer to detect metal presence. 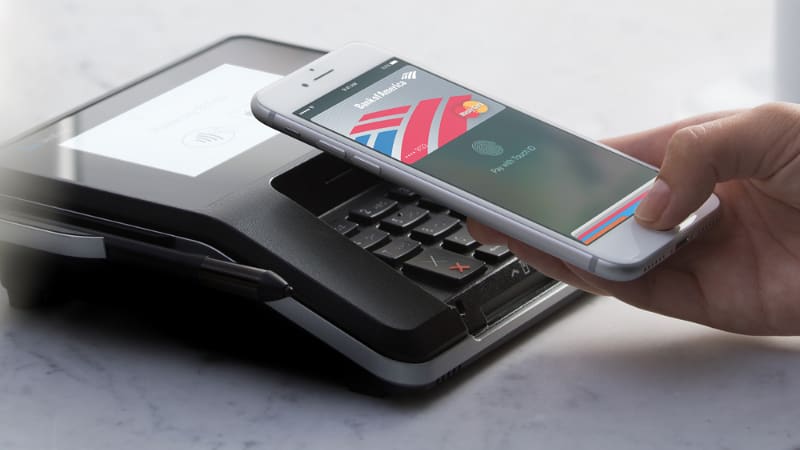 With the wide adoption of cashless payment, NFC is one of the fastest growing technology in smartphones. NFC sensor or Near Field Communication Sensor is a technology by which two electronic devices can communicate with each other by bringing them within 4 cm of each other. They can quickly send encrypted data to each other such as payment details. Today many smartphones have built-in support of NFC. If your phone has NFC support then you can do payments by just tapping it with other NFC enabled device. No need for anything else. Payments never made so easy. 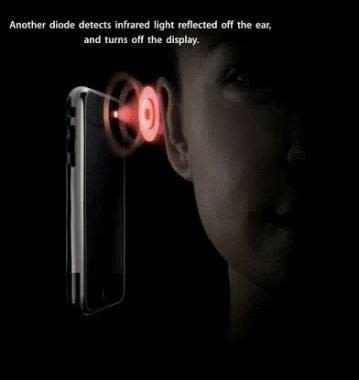 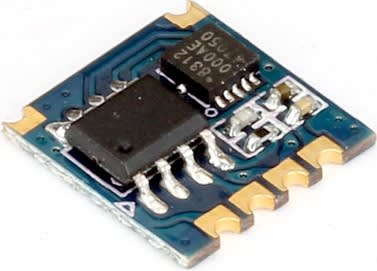 You can tell Pedometer is an advanced version of Accelerometer. It mostly used to track your steps. If your phone has pedometer then it can accurately detect your steps. Definitely, this work can also be done via Accelerometer but the results which come from pedometer will far more accurate. Because it is specifically designed for that task. Again this comes only in some advance flagship phones.

So, guys, that is the list of some mobile sensors. Some are standard sensors and some are specialized ones. Feel free if I miss any.

Thanks for reading, Catch you up in another article. Till then Keep Coding, Keep Loving.