Let’s take a look at some major issues in Java:

The latest version of Java (Java 11) is come up with a lot of amazing features. But as we all know for android development we still use Java 6 and Java 7. Which lacks a lot of modern features like Lambdas, Method references, streams, try-with-resources,, etc.

There are some third-party ways to back-port some of these features like Retro-lambda, Streams backport, and ThreeTenABP, etc. But it’s a pain to use them via third-party tools.

Google releases some pain via supporting some Java 8 features from Android Nougat, but most of them usable only when you target minSdk Version 24. But you should not do that at this time due to Android fragmentation.

Lack of Safety against NullPointerException 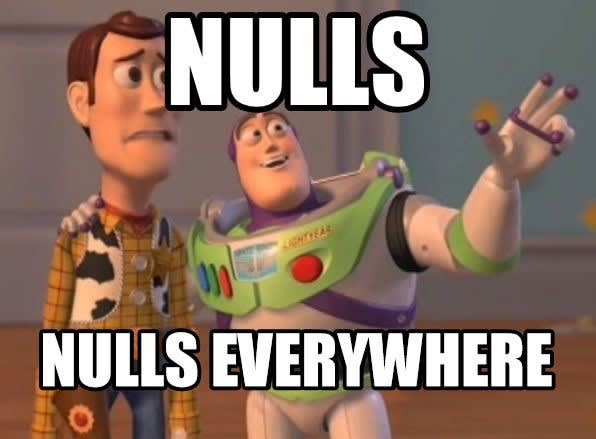 “I call it my billion-dollar mistake. It was the invention of the null reference in 1965…This has led to innumerable errors, vulnerabilities, and system crashes, which have probably caused a billion dollars of pain and damage in the last forty years.” — Sir Charles Antony Richard Hoare (Creator of Null)

If you know Java, you probably aware of how much boilerplate code needs to get the simplest job done. Even for the smallest task, you need to create classes and objects and all that stuff. But in Kotlin you will write a fairly small amount of code compare to java to get your job done

So guys above are three major drawbacks of java. And that’s why we need Kotlin.

Please check every day for new posts on Kotlin and other programming topics. Till then Keep Coding, Keep Loving.

Wanna get in touch with me? Here are the links. I’ll love to become your friend. 😊
Twitter
Facebook
Instagram
Medium
or just mail me at jayviveki13@gmail.com